Trump has been embattled with a trio of national crises this year. The coronavirus pandemic still looms large, and the social distancing measures put in place to mitigate infections has forced the country into an official recession. In addition, on May 25, George Floyd was killed in police custody, sparking a nationwide public outcry and mass protests.

According to Republican strategist Rick Wilson, the party is becoming aware that ties to President Trump may be damaging due to recent controversy.

Wilson told The Guardian: “For a long time individuals in the party were very suppressed by the fear of Donald Trump destroying them because he would tweet about them, he would say bad things about them and it could wreck somebody’s primary chances or hurt them in some other political space.

“Now we’ve reached a point where the intolerance for his incompetence has reached just stratospheric levels.

“It’s one thing to say, ‘Oh, he’s rough around the edges but he gets things done,’ but now he’s failing in so many dimensions that people are no longer tolerant of it.” 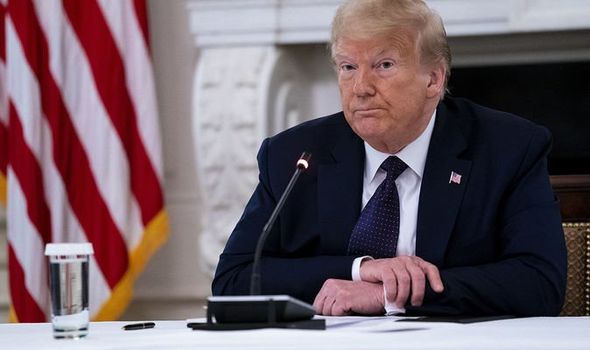 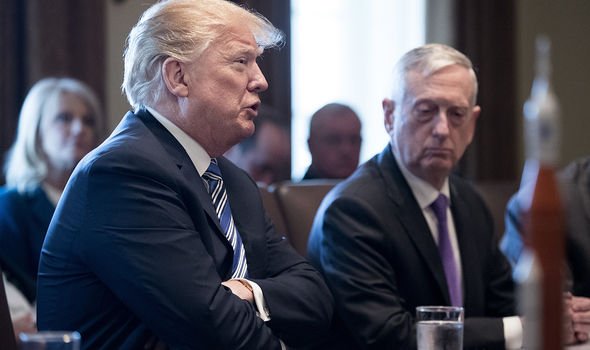 Wilson, co-founder of The Lincoln Project, said that Trump’s “political standing has collapsed so greatly that it’s easier for these folks to not feel the same risk level”.

He continues: “There’s going to come a point very soon where having a nasty tweet from the president is a badge of honour and a tool of survival because my rule of ‘everything Trump touches dies’ is real.

“The people that are trying to get away from it now, I think, are going to end up in a better position than they would have been prior to this.

“There are many more people that are going to put daylight between themselves and this president because he is political herpes.

“They don’t want to be touched by it.” 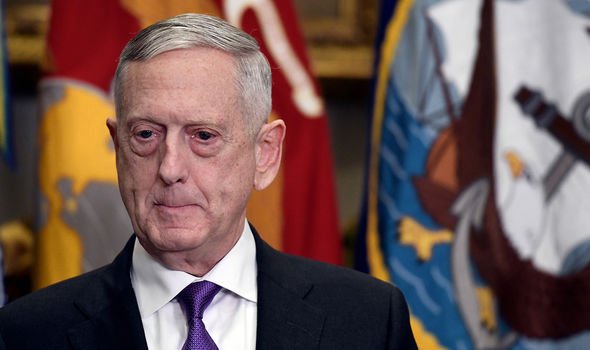 General Jim Mattis, Trump’s former Secretary of Defence, has spoke out in outrage against the President’s handling of the protests.

Mr Mattis wrote in The Atlantic: “Donald Trump is the first president in my lifetime who does not try to unite the American people — does not even pretend to try. Instead he tries to divide us.

“We are witnessing the consequences of three years without mature leadership.”

After the statement, a staggering 89 former Defence officials signed onto a statement saying the US military must never be used to violate Americans’ constitutional rights on Friday.

Some of the defence officials were Republicans, as well as Democrats, with some that are of unknown affiliations.

They wrote: “Trump continues to use inflammatory language as many Americans protest the unlawful death of George Floyd and the unjust treatment of black Americans by our justice system.”

They also called attention to some of the developments in the past week, specifically military helicopters flying low over protesters in a show of force manoeuvre “used to disperse enemy combatants” overseas and the use of forceful tactics by law enforcement to drive away peaceful protesters for a presidential photo op. 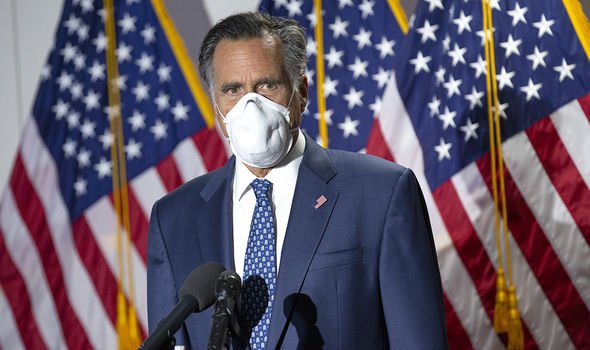 Romney was seen this past weekend marching alongside protestors in Washington, tweeting “black lives matter” along with the pictures.

President Bush and his wife Laura issued a joint statement, saying that they “are anguished by the brutal suffocation of George Floyd and disturbed by the injustice and fear that suffocate our country.”

Revolt against Trump is not new to the administration: Famously, John McCain voted against Trump’s attempts to cripple the Affordable Care Act in 2018, helping deny the motion by his single vote.