After months of campaigning, the US election will reach its conclusion when America heads to the polls on November 3. Donald Trump is hoping to win another term as President for the Republican Party, but currently the Democrats are leading in the polls with presidential candidate Joe Biden. Read on to find out more about where each candidate stands on some of the major issues of this election.

Where does Donald Trump stand on major issues?

The COVID-19 pandemic has dominated the US election campaign this year, and the US has reported the highest number of coronavirus cases and deaths of any country globally.

Mr Trump has become known for his anti-lockdown views throughout the pandemic, and in his campaign agenda he has promised a coronavirus vaccine will be delivered by the end of the year.

Social issues have also come under the spotlight, with widespread protests in response to racism and police brutality taking place following the death of George Floyd earlier this year. 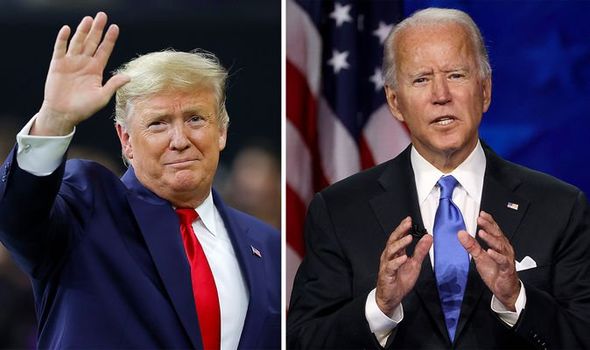 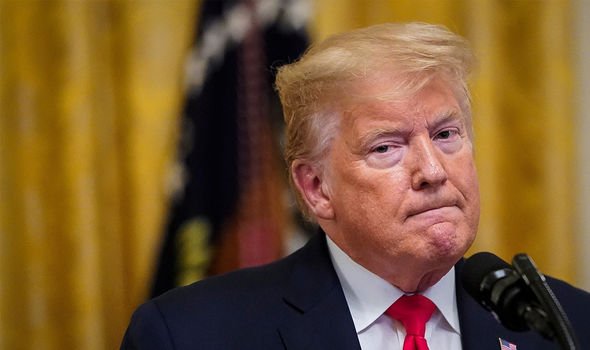 Mr Trump’s campaign has centred on a message of law and order, and his policies have included increasing funding for police forces and harsher punishments for attacks on the police.

Mr Trump also believes there needs to be tougher action on illegal immigration in the US, and he is continuing with his pledge to build a wall between the US and Mexico.

In terms of healthcare, Mr Trump has been outspoken against ex-president Barack Obama’s Affordable Care Act, and he has pledged to lower the cost of drugs in the US.

The economy is a major point of Mr Trump’s campaign, and he has pledged to create 10 million new jobs in 10 months to boost the US economy.

On the subject of taxes, Mr Trump has proposed “cutting taxes to boost take-home pay.”

Under his first term Mr Trump introduced a number of tax cuts, and he is aiming to introduce “Made in America” tax credits should he win a second term.

This would entail tax relief designed to encourage new jobs and small businesses in America.

Mr Trump’s foreign policy throughout his presidency has focused on an “America First” approach, which will likely continue should he be re-elected.

Mr Trump has overseen America’s split from the World Health Organization (WHO), the Iran nuclear deal and the Paris Climate Accord under his presidency.

DON’T MISS:
US election 2020: Only a fool would write off SENSATIONAL Trump upset [COMMENT]
Trump WILL be removed by Secret Service if he loses and won’t leave [INSIGHT]
What does Trump victory mean for Meghan Markle and Prince Harry? [ANALYSIS] 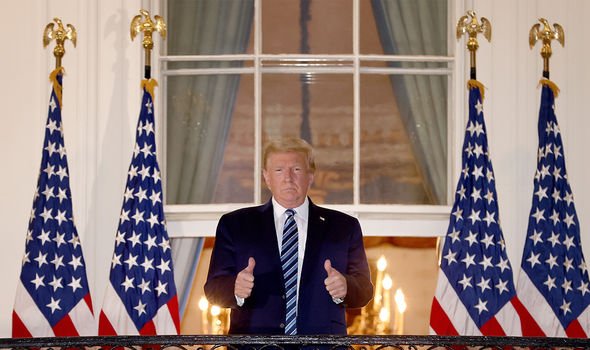 Where does Joe Biden stand on major issues?

Mr Biden has pledged to return the US to the World Health Organization, and include domestic and foreign experts in the US coronavirus response team under his presidency.

Mr Biden also wants to set up a test and trace programme, which would see free coronavirus testing for all and 100,000 extra people to help with national contact-tracing.

Mr Biden has also campaigned to vaccinate every American once a coronavirus vaccine is available.

Mr Biden has acknowledged racism exists in the US, and has pledged to create broad social and economic programmes to deal with the issues. 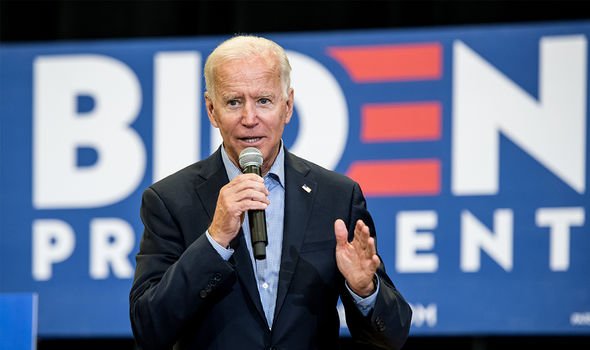 As part of his economic policy, the Build Back Better webpage states Mr Biden would “pursue a dedicated agenda to close the racial wealth gap, to expand affordable housing, to invest in Black, Latino, and Native American entrepreneurs and communities”.

To boost the economy, Mr Biden is leading with his “Build Back Better” plan, which would see the federal minimum wage rise and investment into green energy – which Mr Biden states would create a number of manufacturing jobs.

Mr Biden has stated he won’t raise taxes for anyone with an annual income of less than $400,000, but would raise the top income tax rate to 39.6 percent.

Mr Biden has also proposed changes to the criminal justice system, such as reducing incarceration and rehabilitating prisoners who are released.

His policies have also included proposals to get rid of minimum mandatory sentences and decriminalising marijuana.

Mr Biden has also expressed how he plans to expand the healthcare provisions implemented under Barack Obama’s presidency.

Under a Biden presidency, the US will aim to reach net zero carbon emissions by 2050.

Mr Biden has also stated he does not support the Green New Deal proposed by other members of the Democrat Party, but will rejoin the US with the Paris Climate Accord which Mr Trump withdrew the US from.

In terms of foreign policy, Biden is hoping to increase cooperation between the US and other nations around the world.

Brian McKeon, a Biden foreign policy adviser and a former White House and Pentagon adviser in the Obama administration, told CNN: “On his first day in office, [Biden] will get on the phone to key allies and say that America is back and America has your back.”