NEW DELHI/MUMBAI (Reuters) – Indian Prime Minister Narendra Modi is facing criticism for creating a new coronavirus relief fund when about $500 million was lying unspent in an older fund, even as top businesses and celebrities pledge millions of dollars in new donations. 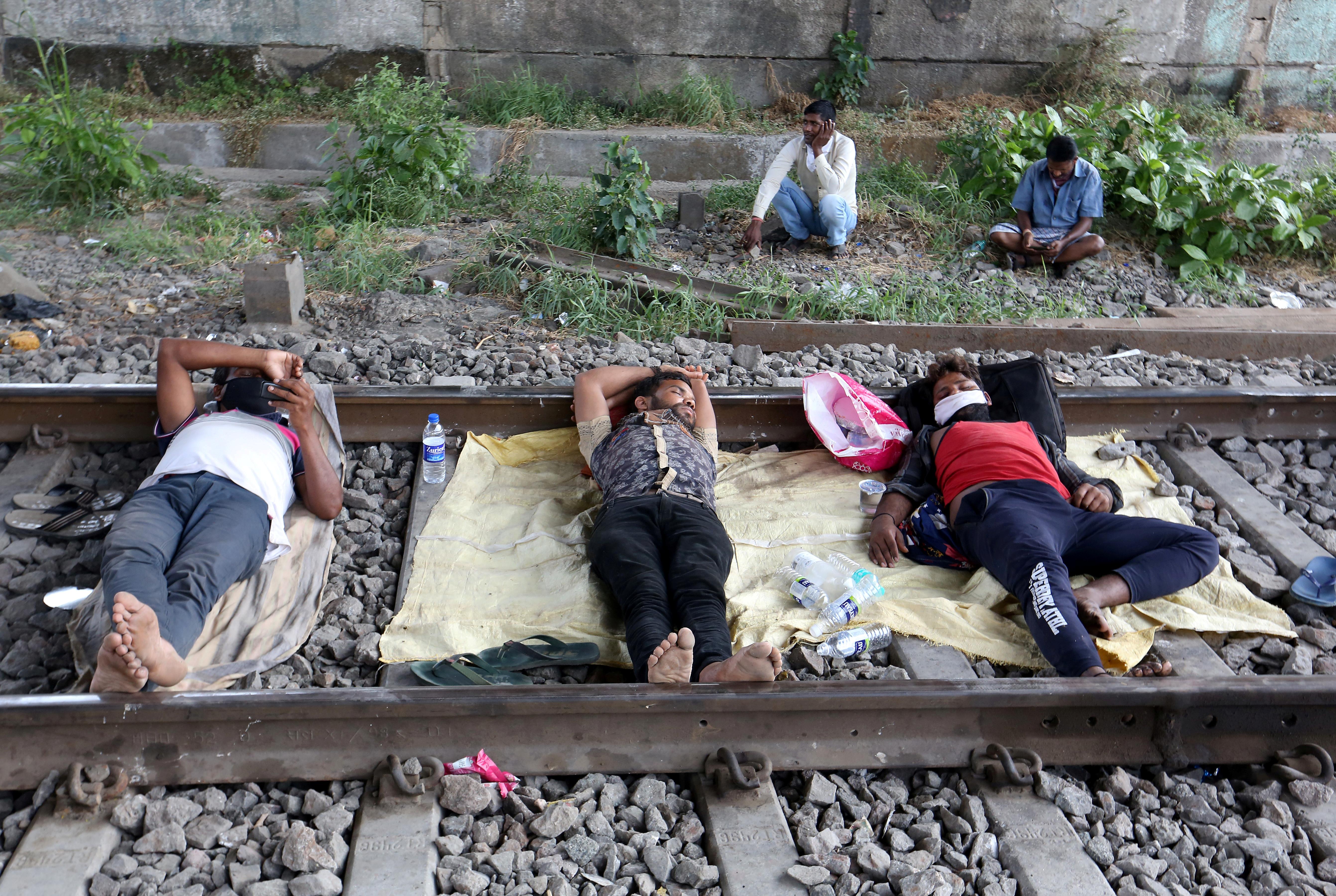 Modi launched the “PM CARES” fund to provide relief to those affected by the coronavirus that has infected more than 5,000 people in India, and killed 149.

The fund is expected to help millions of day labourers, many of whose lives were devastated by a nationwide lockdown ordered by Modi to stem the epidemic.

But the main opposition Congress party has said the new fund lacks transparency, and it has questioned why it was created and why it couldn’t be merged with the older fund, the Prime Minister’s National Relief Fund, which was setup in 1948 and has a balance of 38 billion rupees ($498.6 million).

Modi’s office did not respond to requests for comment.

Some aid groups are also concerned that the new, high-profile fund might divert resources away from grassroots humanitarian efforts.

“Why did they need to create the PM CARES fund? Societal consideration may be a priority for business houses but sometimes it becomes a race to be in good books,” said Namita Gopal, a Mumbai-based consultant specializing in corporate social responsibility (CSR).

“All corporates are utilising their CSR funds through this route which is raising concerns that other non-profits may not get funds in the year ahead.”

India mandates that large companies annually spend at least 2% of average net profits over the past three years on CSR activities.

Less than two weeks after its launch, private firms have committed at least $295 million, according to a Reuters tally of announced contributions and details from lobby group FICCI.

Modi has said the fund would benefit the “poorest of the poor” and strengthen disaster management.

On Tuesday, the ruling party’s IT head, Amit Malviya, defended the fund, saying on Twitter it was “far more adequate and transparent” than the older relief fund.

He did not elaborate.

The new fund, announced in late March, is chaired by Modi and board members include the defence, finance, and home ministers. Corporations and individuals can contribute, and the government has encouraged small donations.

The Ministry of Corporate Affairs on March 30 sent a letter titled “AN APPEAL” to top companies, saying donations would be counted under CSR obligations.

It urged companies that had already meet obligations to go “over and above” and use donations to the new fund to offset future CSR obligations. Reuters obtained a copy of the letter.

Modi has celebrated on Twitter as donations have flowed in from companies including oil-to-telecoms conglomerate Reliance Industries, backed by India’s richest man, Mukesh Ambani.

Some state-owned oil companies, meanwhile, were instructed by the government to contribute, one industry source said, adding that donations and the crisis in the oil market could contribute to cuts in capital expenditure plans.

“There is progressively more frustration in general about how much money is going to the government,” the source grumbled.

At New Delhi’s top public hospital, the All India Institute of Medical Sciences (AIIMS), a promised donation of about $66,000 from a state-run defence company for scarce protective health gear was diverted to PM CARES, according to Dr Srinivas Rajkumar, the general secretary of Resident Doctors’ Association there.

Rajkumar told Reuters that a representative of the defence company, Bharat Dynamics Limited (BDL), had told him the funds would “no longer be part of CSR donations … because the Ministry of Defence has directed all their pending CSR funds and one-day salary be donated directly to PM CARES”.

A Defence Ministry spokesman, Bharat Bhushan Babu, told Reuters BDL had never committed to donating to AIIMS and that BDL’s board had decided on its own to donate to PM CARES.

The doctors’ association has also protested against a hospital plan to deduct one day’s salary from staff to donate to PM CARES. The association says contributions should be voluntary and it was more important to buy health gear.

AIIMS, in a letter on Tuesday, rejected the doctors’ complaint and said anyone who did not want to contribute to the fund’s “noble cause” would have to formally opt-out.