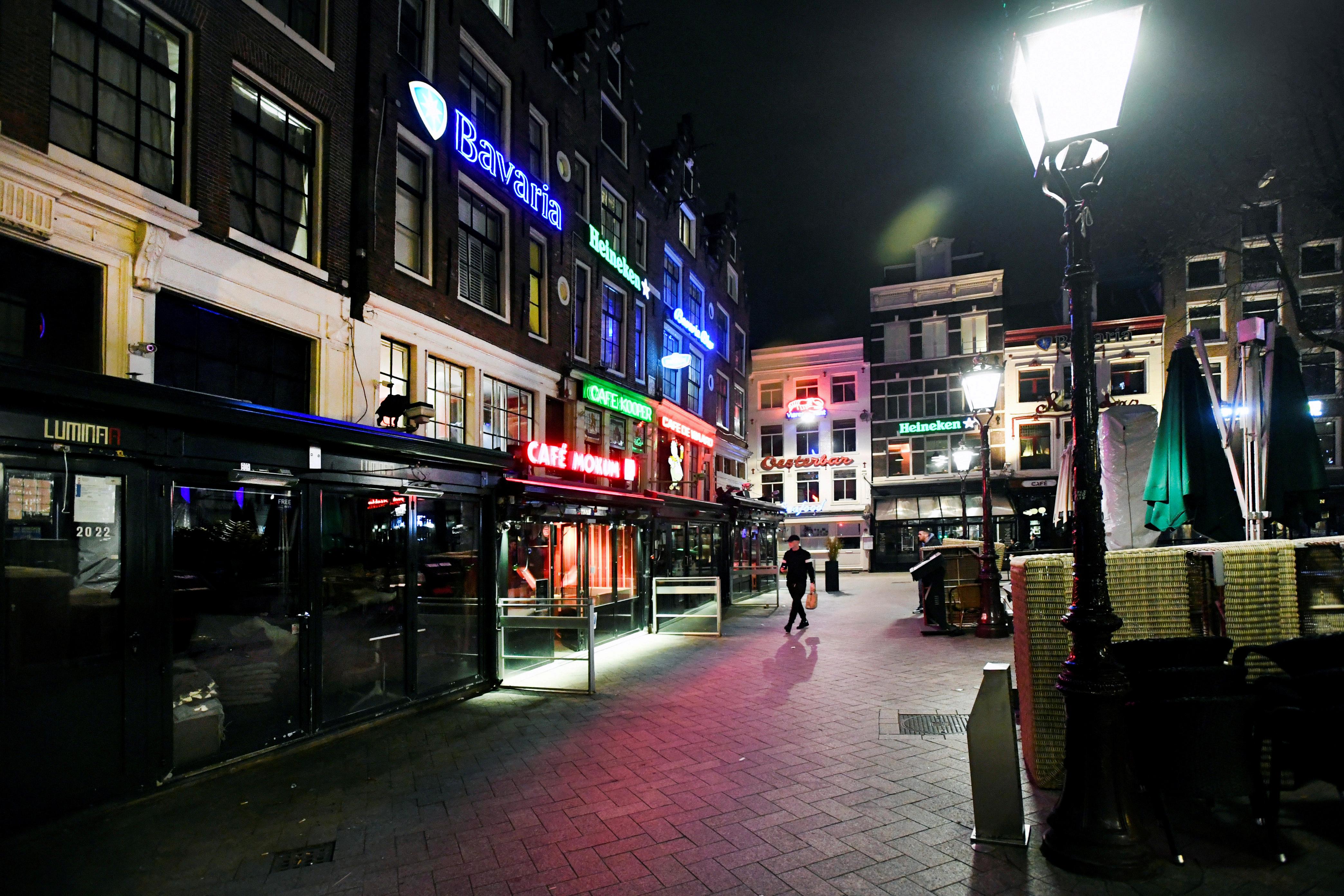 AMSTERDAM (Reuters) – Measures to limit the coronavirus outbreak in the Netherlands appear to have halved the rate of infection but need to be continued to be really effective, the country’s top official for infectious diseases said on Wednesday.

The rate of recorded infections in the Netherlands, where more than 1,000 people have died, has dropped considerably since the Dutch government closed all schools, restaurants and bars last month, the head of the Dutch Public Health Institute Jaap van Dissel said in a briefing to parliament.

“The measures seem to work”, Van Dissel said. “It is now crucially important to continue them.”

The average number of people infected by someone carrying the coronavirus has dropped below 1 in the Netherlands since mid-march, Van Dissel said.

“At that rate the infection will slowly diminish. But it does not mean we can relax our measures, because then the rate of infections would go up again.”

Despite the lower infection rate, the number of patients in intensive care units will continue to rise sharply in the coming weeks, Van Dissel said, possibly reaching a peak of around 2,400 at the end of the month.

Dutch hospitals currently have around 1,600 intensive care beds available and aim to increase this number to 2,400 by Sunday.

As of Monday, the number of deaths in the Netherlands resulting from the coronavirus epidemic stood at 1,039, while the number of confirmed infections had risen to 12,595.