A series of earthquake tremors shook buildings in Tokyo as a quake struck in Ibaraki, reported authorities.

The quake measured 4.5 on the Richter scale, indicating that it was strong enough to be felt but unlikely to cause any serious damage.

Ibaraki is in the Kanto region of Japan’s main island Honshu, which includes the greater Tokyo area.

There were no immediate reports of injury or damage, according to Reuters.

The Richter magnitude scale is used by scientists to measure and compare the size of earthquakes.

According to the US Geological Survey: “Events with magnitudes of about 4.5 or greater–there are several thousand such shocks annually–are strong enough to be recorded by sensitive seismographs all over the world.” 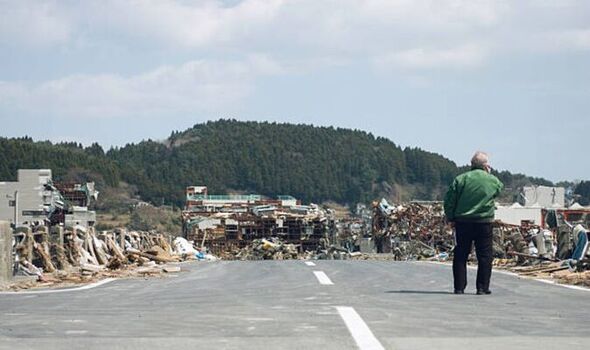 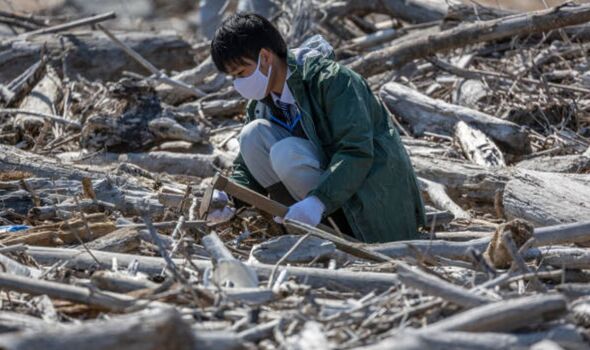 However, the Richter scale is not used to measure the scale of damage caused by an earthquake.

The Survey’s website says: “An earthquake in a densely populated area which results in many deaths and considerable damage may have the same magnitude as a shock in a remote area that does nothing more than frighten the wildlife.

“Large-magnitude earthquakes that occur beneath the oceans may not even be felt by humans.” 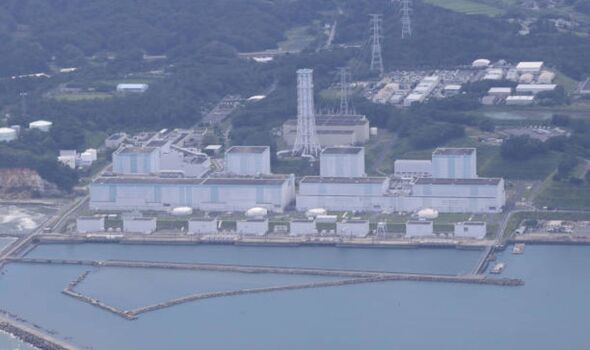 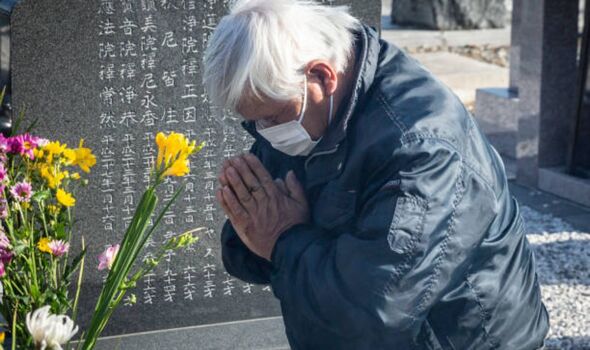 The epicentre was in the Pacific Ocean 45 miles east of the Oshika Peninsula of the Tōhoku region and it triggered a tsunami. 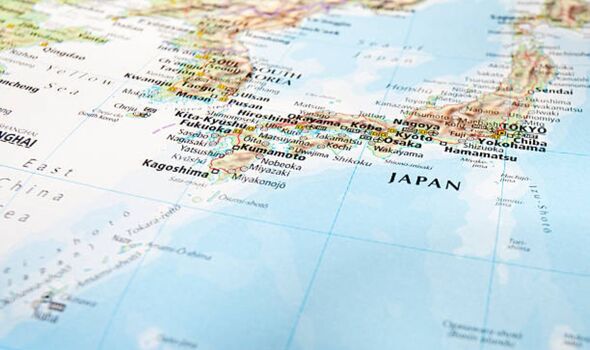 The tsunami also led to the meltdown of three nuclear reactors at the Fukushima Daiichi Nuclear Power Plant.

The Fukushima nuclear disaster released toxic, radioactive materials into the environment and forced thousands of people to evacuate their homes and businesses, reported National Geographic.

Japan’s position in an area where several tectonic plates mean it is very susceptible to earthquakes and volcanic activity.