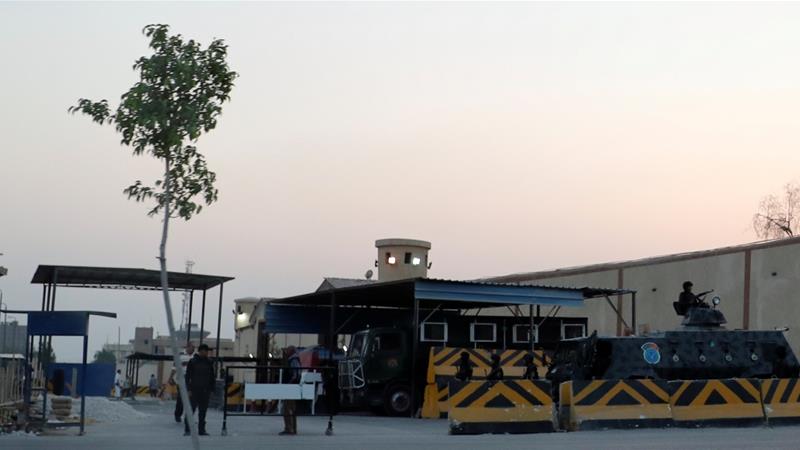 Egypt’s Civil Democratic Movement (CDM), a coalition of several opposition parties, has called for an “immediate and transparent investigation” into the death in detention of filmmaker Shady Habash.

Habash’s lawyer Ahmed el-Khwaga said on Saturday Habash had died at Cairo’s Tora maximum-security prison complex, but that the cause of the 24-year-old’s death was not immediately clear.

Habash was arrested in March 2018 for making a music video that mocked President Abdel Fattah el-Sisi.

He was imprisoned without trial for more than two years, exceeding the maximum period allowed under Egyptian law.

In a statement, the CDM called for authorities to review laws concerning pretrial detention.

“We call for an immediate and transparent investigation into the circumstances of this tragedy, and we call for the establishment of a fact-finding committee of the National Human Rights Council,” it said, noting that Habash was 22 years old and healthy at the time of his arrest.

“We call again on responsible agencies to review the situation of those held in pretrial detention in connection with political cases,” the group said.

“This is more pressing in the current context of the [coronavirus] pandemic. We demand that the state releases all political prisoners who have not been involved in any violence, while keeping them under investigation if necessary.”

El-Khwaga, the lawyer, told AFP news agency on Saturday that Habash’s health had been deteriorating for several days.

“He was hospitalised, then returned to the prison yesterday evening where he died in the night,” el-Khwaga said.

Khaled Ali, a rights lawyer, said Habash should have been released two months ago after serving the maximum jail time during pending investigations.

The Arabic Network for Human Rights Information (ANHRI) said on Twitter Habash died as a result of “negligence and lack of justice”.

Police forces arrested the young filmmaker after he directed a music video by Ramy Essam, an Egyptian musician exiled in Sweden.

The video featured a song that mocked el-Sisi, comparing the general-turned-president to a fruit date and condemning alleged government corruption.

The song’s lyrics lambast “Balaha” – the name given to el-Sisi by his detractors in reference to an Eygptian film character notorious for being a liar. The video has had more than five million views on YouTube.

Essam, along with other friends of Habash’s, published a letter Habash had written from prison in October in which he spoke of his despair.

“Prison doesn’t kill, loneliness does,” he wrote, describing what he called his struggle to “stop yourself from going mad or dying slowly because you’ve been thrown in a room two years ago and forgotten”.

“His psychological state was very bad,” el-Khwaga said of Habash when he saw him for the last time two months ago.

Habash’s death again put a spotlight on the dangers faced by those held in Egyptian prisons as el-Sisi escalates a crackdown on dissent.

Many inmates are serving time for crimes they insist they did not commit, or have not been charged at all. According to rights groups, thousands are held in Egypt’s jails awaiting trial.

The death also comes during the coronavirus pandemic and fears that the overcrowded prison cells could be breeding grounds for the spread of the virus. Egypt has approximately 6,400 confirmed cases and more than 425 deaths.

In March, Egyptian authorities arrested and charged four activists for staging a protest to demand the release of prisoners held inside crowded, unhygienic facilities amid the coronavirus outbreak. 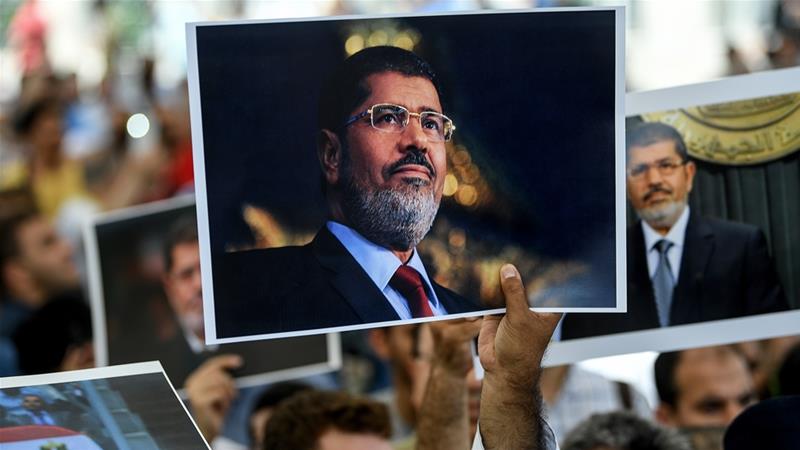 What does Morsi’s death mean for Egypt?