Bible: Expert on discovery of story that was 'never included'

Robert Curzon was a traveller, diplomat and author who was responsible for acquiring several important and late Biblical manuscripts in the 19th century. In 1833, he arrived in Alexandria, Egypt, before visiting Cairo and the Coptic monasteries of the area. In search of biblical relics, Curzon travelled to a nearby deprived Egyptian monastery, but he uncovered much more than what he had hoped for.

His incredible journey was unravelled by archaeologist Dr Jeff Rose during the Smithsonian Channel’s ‘Bible Hunters: In Search for Truth’ series.

He said: “Curzon’s journey led him to Egypt and the majestic pyramids.

“You can’t not be amazed standing in the presence of these giant stone monsters, but Curzon wanted to do more than just marvel at the wonders of ancient Egypt.

“A book collector with a passion for handwritten manuscripts, he wanted to find ancient biblical texts and bring them back to England for preservation. 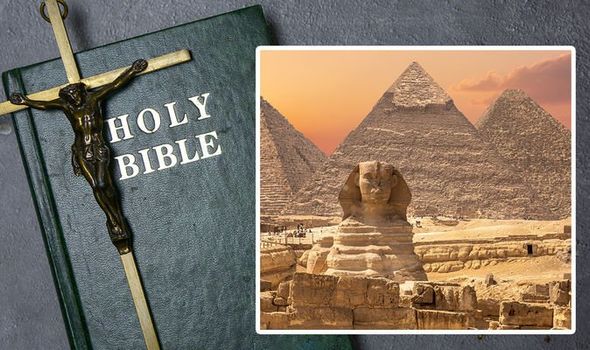 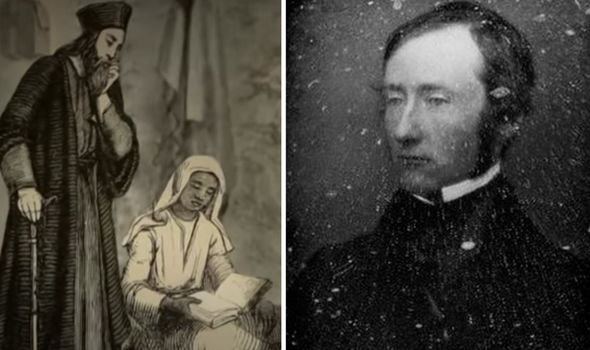 “Egypt’s early Christian monasteries were a natural target for his search.

“Egypt was a key player in the formation of early Christianity, and it’s here that the monastic movement began.”

Dr Rose went on to detail how the story unravelled.

He added: “Monks who had gone out to the desert to live in solitude banded together in self-sufficient communities and those became the first monasteries.

“One of the oldest monasteries in Egypt, and the world, is the Syrian monastery 90 miles west of Cairo. 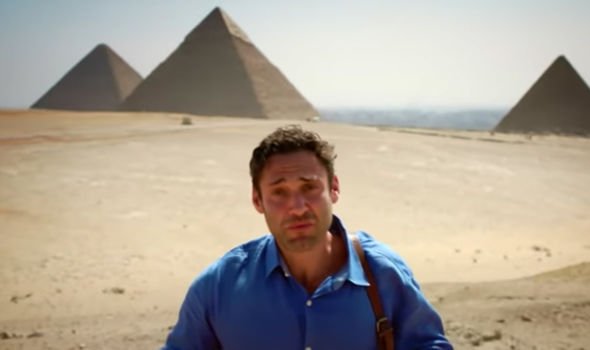 “In 1834, it took Curzon nearly two days to reach it by boat and camel, today it’s less than two hours away by bike.

“Founded in the sixth century AD the monastery was known for its wall paintings in its library of precious manuscripts.

“When Curzon visited the library he found the place in complete disarray with manuscripts just littering the floor.”

The expert and TV presenter detailed how Curzon stumbled upon a “treasure trove” of texts.

He added: “He saw himself as there to save the text from the thraldom of ignorant monks kept in their dark monastic dungeons. 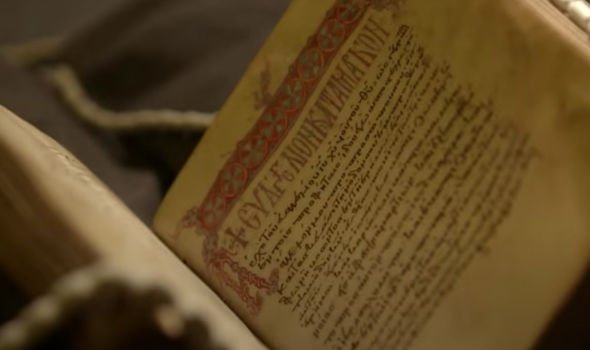 “There’s no question that Curzon’s heroic self-portrayal is a little over the top but today’s librarian of the monastery admits the place probably was a mess.

“During his stay, the crafty Curzon plied a blind monk with liquor to coax him into showing him the library in the deep recesses of the vaults.

“Inside the room, Curzon found a treasure trove, the dusty pages of some of the earliest dated Bible texts in existence.”

And Dr Rose said the find raised some questions.

He continued: “Fully bound Christian manuscripts, as well as several gospel fragments, are written in ancient Syriac, a language related to what Jesus spoke – they dated back to the fourth century AD.

“Curzon also stumbled upon a surprise – a biblical text – the acts of Peter and Paul which was never included in the Bible. 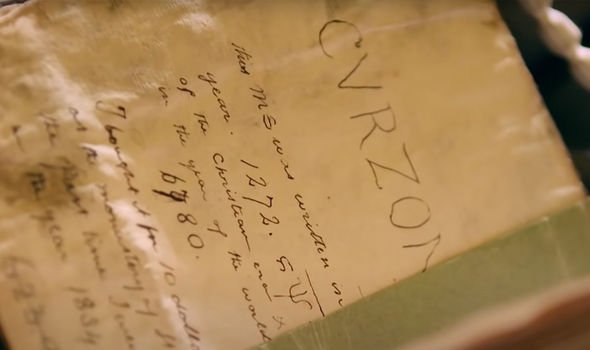 “At the time questions about why this Christian text was omitted led to speculation among scholars about the accuracy of the Bible.

“Were there more texts not included in the scriptures waiting to be discovered?”

Curzon set out on a second tour in 1838, when he visited Mount Athos and bought five manuscripts from several monasteries there, before making further purchases in Egypt.

His experiences were recorded in his ‘Visit to the Monasteries in the Levant’ publication.

It immediately gained popularity, running to six editions by 1881.

From a scientific point of view, these revelations of monastic treasures were of great importance, and it was Curzon’s experience that set others looking.

This would lead to the acquisition of the magnificent collection of Nitrian manuscripts by the British Museum.