Located on the Giza Plateau, the Great Pyramid is believed to have been constructed during the Fourth Dynasty, for the Pharaoh Khufu. In 2013, a team of archaeologists discovered hundreds of papyrus fragments which detailed how the pyramid’s limestone blocks were transported by boat along the Nile and a system of canals to the construction site. But according to Greek historian Herodotus, that waterway continued into the pyramid.

Writing in 430BC, Herodotus stated: “For the underground chambers on the heights upon which the pyramids stand, which he [Khufu] caused to make as sepulchral chambers for himself an island, having conducted a channel from the Nile.”

And while Herodotus has been known for his outlandish claims, Egyptologist Dr Chris Naunton says there could be some truth to this one.

He told Express.co.uk: “Herodotus is well-known for having told some porkies, or at least some garbled accounts of things by priests and other people he met.

“It’s unclear to what extent a lot of these writers were relaying first or second-hand accounts. 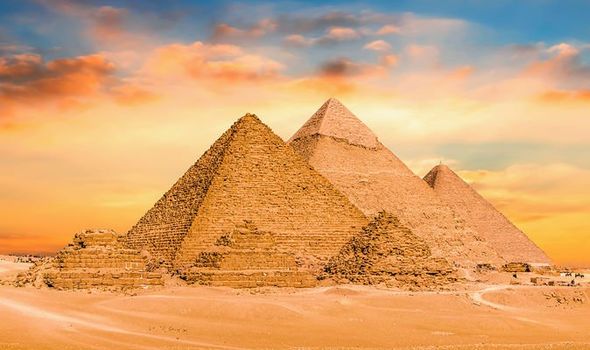 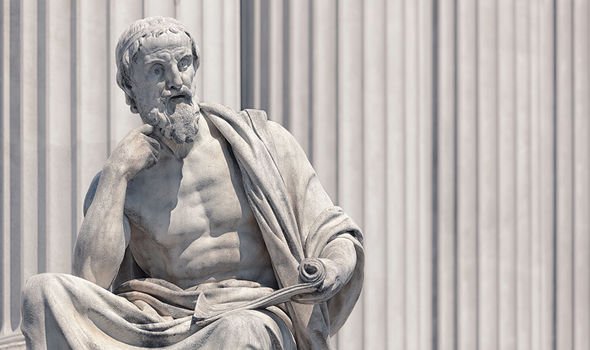 “Did Herodotus go to Giza and see the pyramids, or did he go somewhere else where someone told him?

“Herodotus, in particular, is quite famous for having accounted for some pretty fantastical stories.

“Having said that, the idea that a dead body, or tomb, being surrounded by water is not outlandish – you can connect that to Egyptian religious belief because of the tomb of Osiris.”

There are multiple burial-shafts and various unfinished tunnels found in the Giza complex, including the Osiris Shaft.

The narrow chamber was discovered to lead to three levels for a tomb and below it a flooded area dedicated to the ancient Egyptian god of the dead. 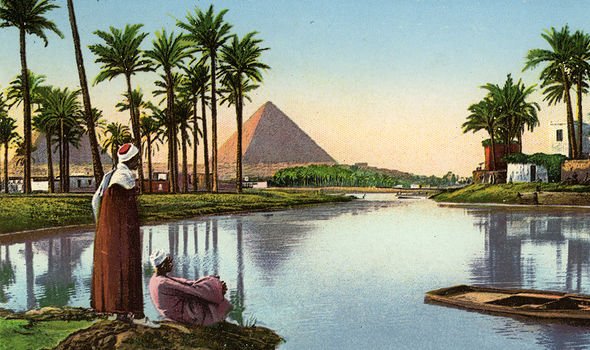 pharaoh’s and Dr Naunton says that can be seen across Egypt.

He added: “Osiris kind of represented every Egyptian who had died somehow.

“His tomb was thought to be on an island surrounded by water.

“It’s fairly clear that, in some cases, tombs were built in order to invoke the appearance of an island surrounded by water.”

And while it could be possible that the Great Pyramid was built to replicate this, Dr Naunton said it may have simply been a miscommunication. 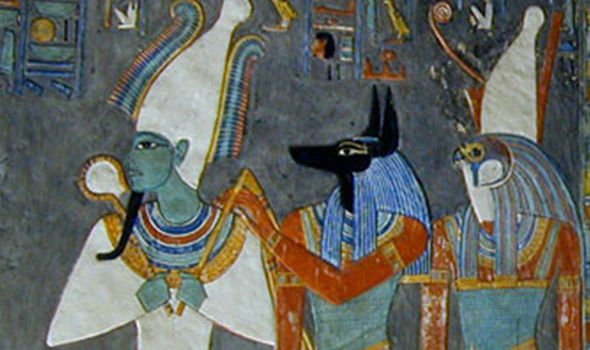 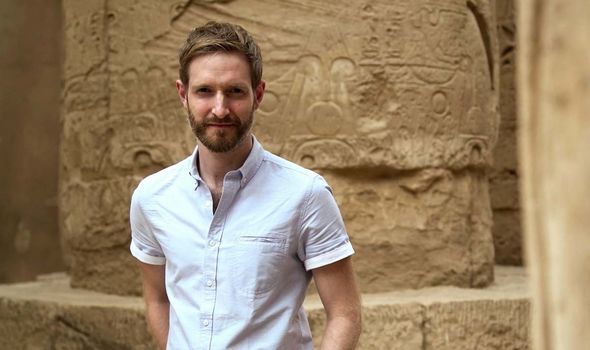 Osiris played a pivotal role in the lives of the ancient

He added: “It might have inspired this sort of story.

“Let’s not forget the way information was shared around in the ancient world – it was much less about factual truth and much more about storytelling.

“That is how Herodotus would have got a lot of his information to tell other historians who we consider to be much more reliable.

“The Pyramid of Lahun was surrounded in water and [the Pyramid of] Hawara as well – that could be deliberate on the part of the Egyptians, but it could also just be to do with the fact their water was higher there.“