SYDNEY (Reuters) – The election of a new prime minister in Vanuatu, Bob Loughman, is expected to speed up emergency relief work for residents of the Pacific island nation left without shelter by tropical cyclone Harold. 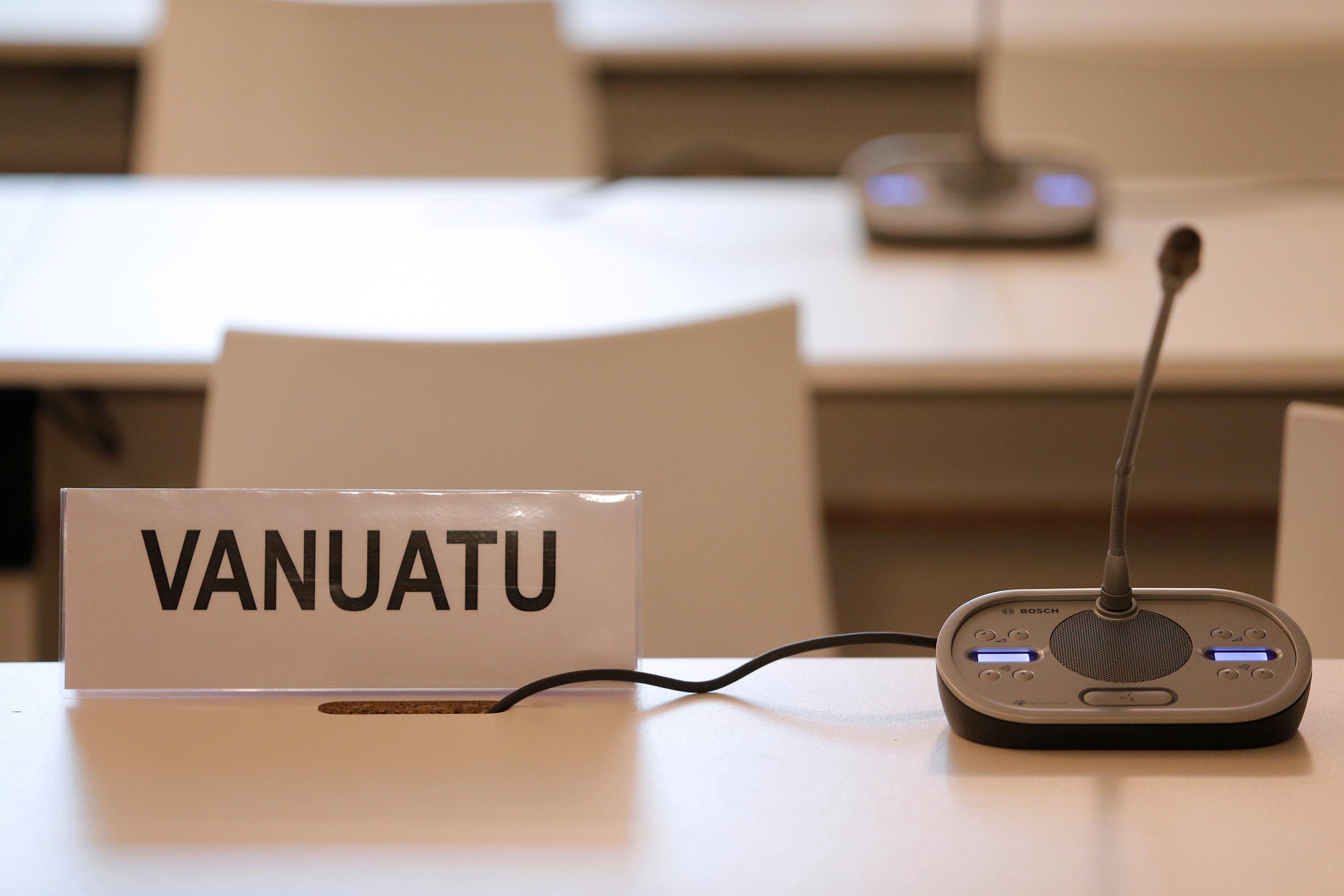 Loughman, the leader of Vanua’aku, one of Vanuatu’s oldest political parties, was elected prime minister by a ballot of lawmakers, 31-21, ahead of former foreign minister Ralph Regenvanu.

General elections were held four weeks ago, but the choice of Loughman was only announced on Monday.

Since general elections were held four weeks ago, Vanuatu has shut its borders to prevent the spread of the novel coronavirus, hampering the delivery of aid to residents left homeless on some islands after tropical cyclone Harold made landfall on April 6.

Tess Newton Cain, adjunct associate professor for Asia and the Pacific at Griffith University in Australia, said the cyclone had added to the delay in counting after the general election.

She said there had been some international assistance, but concern was growing that efforts were too slow and some people were without shelter and facing possible food shortages.

“Now there is solid political leadership, it could spur on a faster and targeted response,” Newton Cain said.

Loughman has been in parliament since 2004, and served as deputy prime minister and education minister, but is not well-known internationally.

Regenvanu’s party won the most seats in Vanuatu’s 52 seat parliament, but a coalition of parties is needed to form government.

There is unlikely to be any shift in foreign policy on the priority area of climate change, Newton Cain said, but raised the possibility of changes to a contested programme granting citizenship to foreign investors that has been heavily used by investors from China.

“It is seen as passports being sold,” she said.

Vanuatu, which has no COVID-19 cases, has received humanitarian aid on chartered flights from Australia, New Zealand, China and from New Caledonia on a French military aircraft.

Across the Pacific islands, Fiji has recorded 18 cases of COVID-19, the disease caused by the new coronavirus. Papua New Guinea has recorded seven cases, French Polynesia 55, New Caledonia 18 and Guam 133, including five deaths, according to World Health Organization figures.