The currency yesterday fell to just below parity with the US dollar for the first time in two decades. Analysts described this as “the worst year in the euro’s history”.

The European single currency has started the year in a far more comfortable position, but has fallen 12 percent against the dollar since.

Surging gas prices on the Continent following Russia’s invasion of Ukraine has rocked any semblance of stability.

Fears that Vladimir Putin could cut off supplies mean analysts expect the euro to drop deeper yet.

It has fallen a total of 16 percentage points against the dollar over the past year. 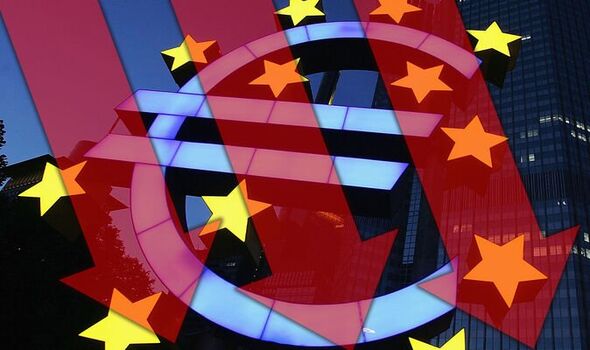 Robin Brooks, Chief Economist at the Institute of International Finances, described the event as the “end of the beginning” for the euro fall.

He wrote in a post on Twitter: “Russia’s invasion of Ukraine is a seismic shock for the eurozone, because so much of the European growth model has been predicated on cheap Russian energy.

“That’s over and done with.

“Recession and structural headwinds are coming.” 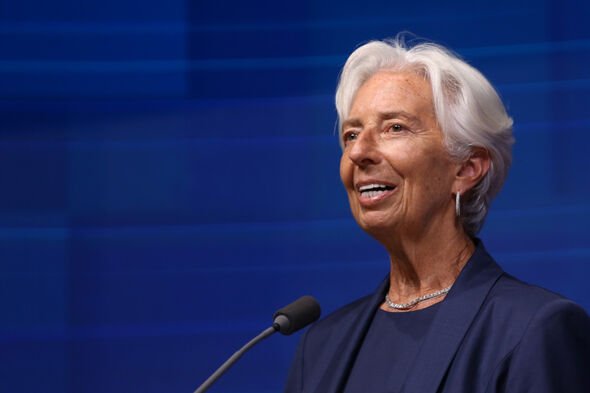 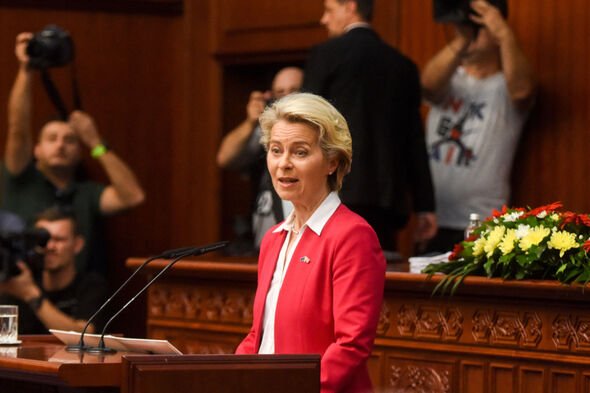 The economic situation spells bad news not just for the eurozone but much of the world, Mr Brooks added.

He stressed that other countries are “woefully unprepared” for a weak euro.

Forecasters are predicting that the currency will regain some strength by the end of the year, the economist noted. 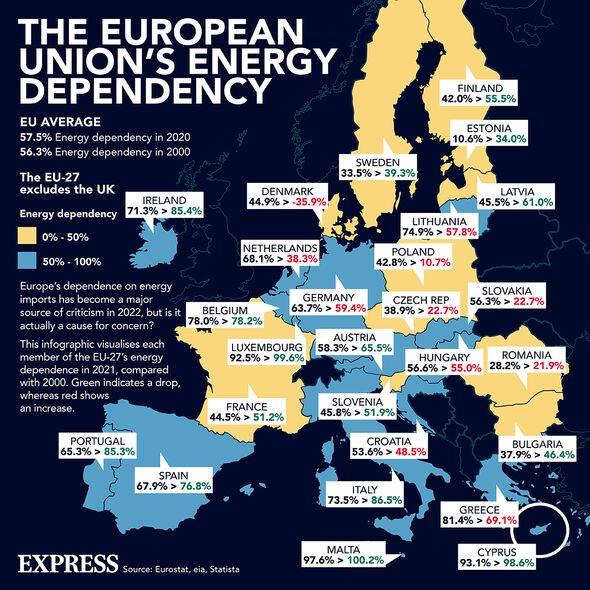 But: “No one expects a protracted multi-year weakening cycle below parity, which is what this war may bring.”

US bank Goldman Sachs, quoted in the Financial Times, said the currency is now “on the edge of recession”.

The paper added: “The risk that aggressive interest rate rises could tip the US into recession, combined with the likely damage to the European economy stemming from its dependence on Russian energy, has been enough to tip the euro at last 0.4 percent lower on Wednesday to hit the historic milestone.” 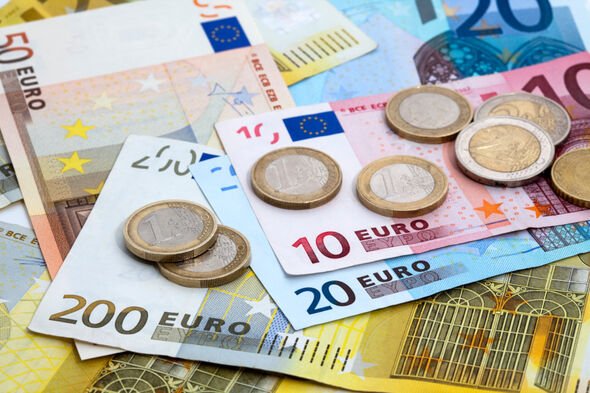 This was the lowest level since December 2002.

The currency has, however, spent only limited time below parity since becoming freely available in 1999, and dropped to a record low of $0.82 in 2000.