The euro is in a critically weak state. Eurozone real GDP increased just 0.1 percent quarter on quarter and one percent year on year in the fourth quarter of 2019, resulting in its weakest performance in six years. Germany’s output was flat, while Italy and France suffered contractions.

This month, the eurozone economy suffered the biggest falls in employment and activity on record.

The IHS Markit composite purchasing managers’ index (PMI) – a closely watched gauge of activity – collapsed to 13.5, the lowest score since records began over two decades ago.

According to a recent report by The Financial Times, the eurozone is now risking a debt crisis worse than the last one.

In a newly-resurfaced interview, former President of the European Commission and one of the main architects of the euro Jacques Delors admitted errors made when the euro was created had effectively doomed the single currency to the debt crisis.

Mr Delors told the Daily Telegraph in 2011 that the lack of central powers to coordinate economic policies allowed countries, such as Italy and Greece, to run up unsustainable debt. 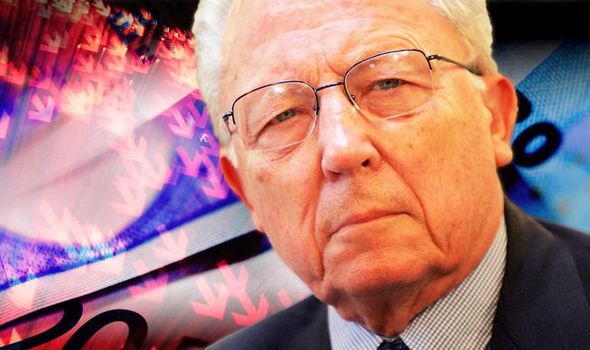 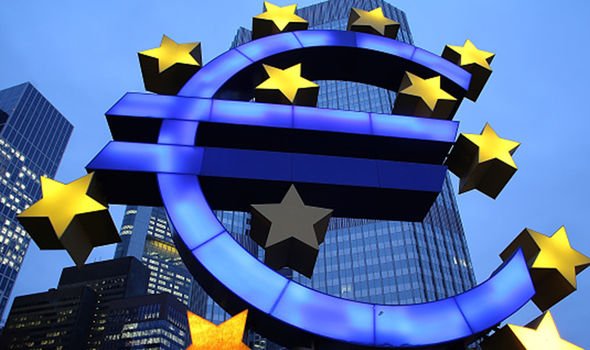 He also claimed that the debt crisis did not stem from the single currency itself, but from a “fault in execution” by political leaders who chose to turn a blind eye to the fundamental weaknesses and imbalances of member states’ economies.

The now 94-year-old Frenchman said: “The finance ministers did not want to see anything disagreeable which they would be forced to deal with.”

Mr Delors insisted that all European member states should share the blame for the 2009 crisis.

He said: ”Everyone must examine their consciences.”

Commenting on Britain, who objected euro membership and claimed the currency could not work without a state, Mr Delors added: “They had a point.”

He also noted that the reaction of EU leaders had been “too little, too late”.

JUST IN: Boris Johnson claimed US ‘wants to be ruled by Queen again’ 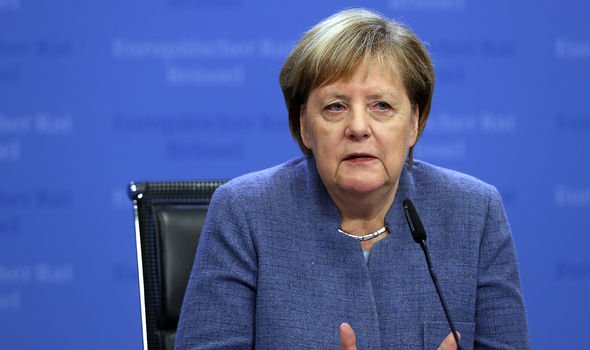 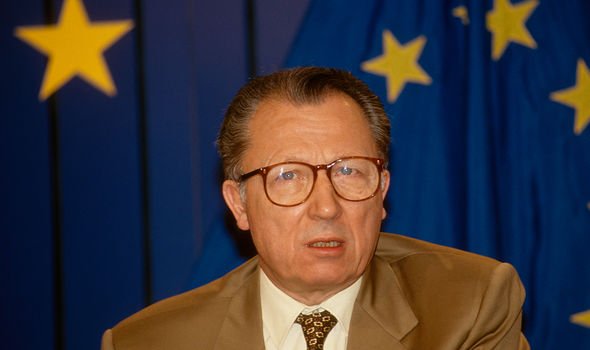 In particular Mr Delors identified “a combination of the stubbornness of the Germanic idea of monetary control, and the absence of a clear vision from all the other countries”.

In the late Eighties, Mr Delors’ plan was indeed received with high levels of scepticism by Britain and, in 1990, Margaret Thatcher’s Government proposed an alternative to the French politician’s full monetary union.

According to a BBC report of the time, then Chancellor of the Exchequer John Major announced the plan in a speech to German businessmen.

It was envisaged that the currency, called the Hard ECU, would be used initially by businesses and tourists and managed by a new European Monetary Fund (EMF). 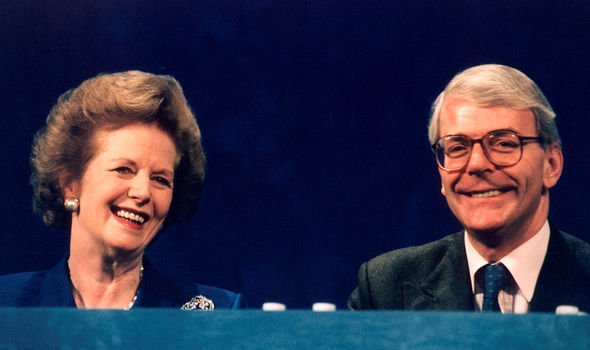 According to a 2015 report by economist at Capital Economics John Phelan, the Hard ECU would have been “less economically and politically” damaging than the euro.

The economist argued several eurozone countries desperately need the tool of devaluation that the euro denies them.

He said: “The Hard ECU would have allowed them this tool until such time as they no longer needed it. If that time didn’t come, then they should not have joined the single currency.

“Politically, by giving democratically accountable domestic policymakers the ‘greater policy space’ offered by devaluation, the Hard ECU would have generated less of the resentment that the euro currently fuels.”