The European Union economy could be wiped out for ten years, according to Belgium’s deputy Prime Minister Alexander De Croo. Speaking to CNBC, the Belgian politician, who is also the country’s finance minister, said the EU needed to act together or it faces going “into an economic crisis for the next ten years”. This comes as the European Union has struggled to agree on a joint economic response to countries impacted by the coronavirus pandemic.

At this difficult time for frontline doctors and nurses, sign up here to show your support now to our brave NHS Heroes.

Mr De Croo said that unlike the financial crisis of 2008, which severely impacted the Greek economy, the coronavirus crisis was impacting much bigger economies like Spain and Italy.

He explained: “There is an asymmetric shock across Europe. All countries are impacted but some are impacted more than others.

“Compared to the discussion with the financial crisis ten years ago, there is no country to blame for this crisis.

JUST IN: Liverpool ‘will be awarded’ title even if season is not completed 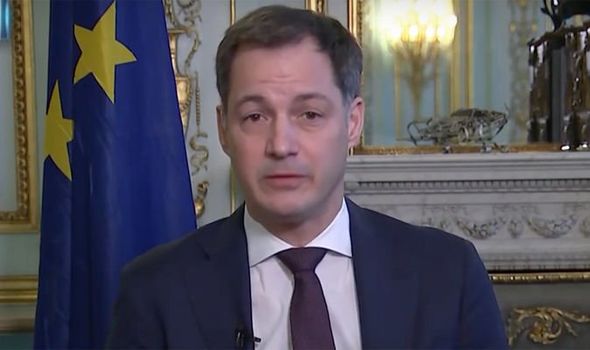 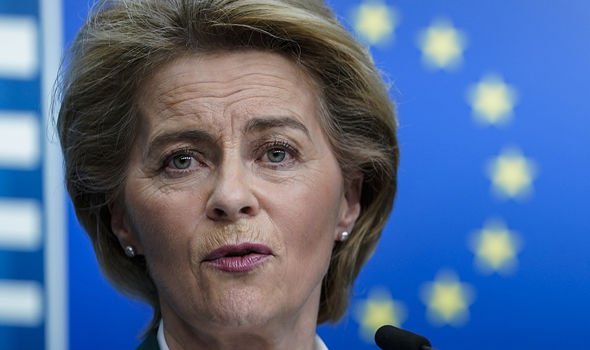 Spain and Italy account for more than half of the world’s death toll from COVID-19 and are each seeing hundreds of deaths a day.

Mr De Croo continued: “Can we afford to have those economies as a millstone dragging the EU down over the next ten years?

“We are wary of going from a coronavirus crisis to a huge debt crisis that would be completely asymmetrical throughout Europe. 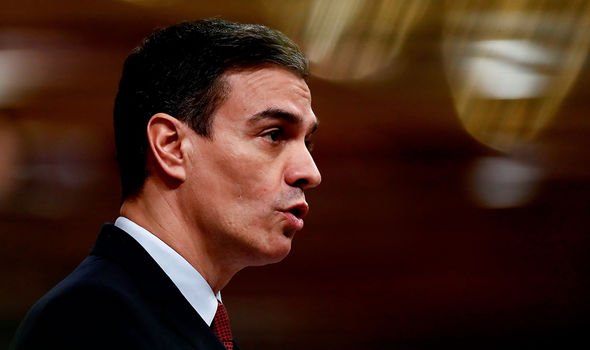 “We would lose that position if we would have such a big asymmetrical situation, which we will have after this crisis.

“The most impacted countries, like Spain and Italy, have had their tax revenues wiped out. This is a typical example of an economic shock.

“We need to avoid putting these top European economies in a crisis for the next ten years.” 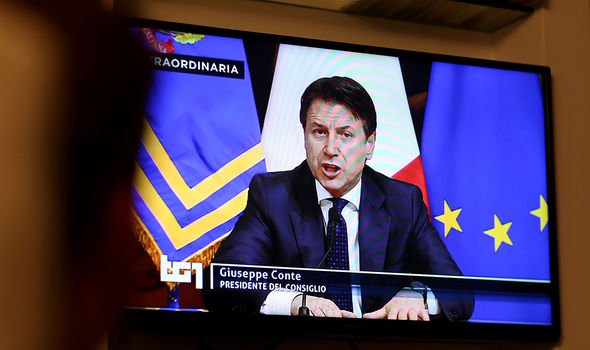 Belgium was one of the nine countries that joined Spain, Italy and France in demanding corona-bonds as a way to pool European debt and help soften the blow of the pandemic.

However, the Netherlands, Austria and Germany rejected the idea, sparking a furious backlash among the affected countries.

Spain’s prime minister, Pedro Sànchez, said the crisis was “the most difficult moment for the EU since its foundation” and warned the bloc had to be “ready to rise to the challenge or Europe will be at risk”.

France’s Europe minister, Amélie de Montchalin, suggested that the bloc’s “credibility and usefulness” rested on its collective response to the health crisis.