The EU Commission also set out requirements for Hungary to keep access to the funding, including new legislation, which Budapest said it would meet. But those in Brussels pushing for the rule of law mechanism to be upheld against Hungary may face the pragmatic reality of member states deciding to side with Budapest at a time of more concerning conflicts on the continent.

He said: “Poland will oppose in the strongest terms any action by the European institutions that intends to unlawfully deprive any member state of funds, in this case, Hungary in particular.”

According to experts, other countries are also set to side with Mr Orban to avoid further confrontation in the bloc.

Even the most vocal defenders of the rule of law, Sweden, Finland and the Netherlands, have so far remained unusually quiet on the issue. 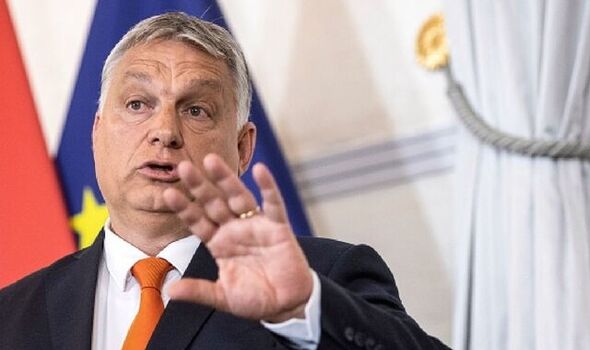 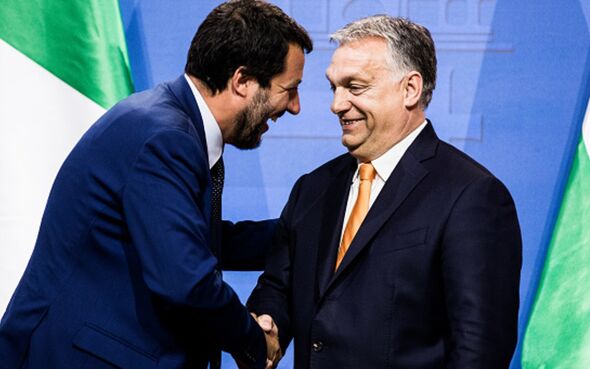 Tuomas Iso-Markku, Research Fellow at the Finnish Institute Of International Affairs, told EURACTIV. “It is possible that Finland’s advocacy of the rule of law and its desire to find pragmatic solutions come to conflict at some point and force Finland to make difficult choices.”

“At the moment, in general terms, it can be said that we welcome the proposal,” Finnish Prime Minister Sanna Marin’s office commented last week.

For Sweden, it is “too early to say; we are in the process of studying the details of the proposal,” an official told EURACTIV.

According to EU Law expert Daniel Sarmiento, a Law professor at Complutense University, Madrid, Spain is also opting for the “pragmatic card”.

He said:: “Spain has played, and plays, the most pragmatic cards, and did not want to take an apparent position, neither with Hungary and Poland nor aligning with the Netherlands.”

He added: “This attitude is not unique to Spain; it has also been the case in Germany, France and Italy, among other countries. This attitude poses an almost moral problem that large EU countries have to solve.”

In Italy, Giorgia Meloni looks set to become the first woman prime minister at the head of its most right-wing government since World War Two after leading the conservative alliance to a triumph in Sunday’s election.

Her Brothers of Italy party and its allies Matto Salvini’s League and Silvio Berlusconi’s Forza Italia, have often pledged their support to Hungary against EU demands.

In Europe, the first to hail Ms Meloni’s victory were hard-right opposition parties in Spain and France, and Poland and Hungary’s national conservative governments which both have strained relations with Brussels.

On Monday, Mr Orban warned that his government had revised its long-term energy strategy and plans a raft of huge energy sector investments for which the European Union has pledged to give funding, urging the bloc to release the cash.

He said: “If the Brussels bureaucrats do not give us this money, which Hungary is eligible for, then we will get the necessary funds from other financial sources.

“We have launched these talks with the European Union and other international partners.”