Slovakia has become the second country to break ranks with European Union rules on the use Russia’s Sputnik V coronavirus vaccine. The vaccine has not yet been approved in the EU by the European Medicines Agency but is already being used in Hungary. Slovakia approved the use of the jab on May 26 in a dispute which forced the country’s Prime Minister to resign.

Slovakia has 200,000 Sputnik V vaccines available, which were delivered in March.

However, only 5,000 people out of a population of 5.4 million have registered to receive the jab.

Katarína Klingová, a political researcher at think tank Globsec, told EuroNews that there were two main reasons why Slovakia had chosen to roll out the jab in spite of EU rules.

She said that the Slovakian government had “found out that the first half of those 200,000 vaccines that are in Slovakia are going to expire in June.”

JUST IN:  Amazon, eBay, Ticketmaster and UK Government sites ALL OFFLINE due to global CDN error 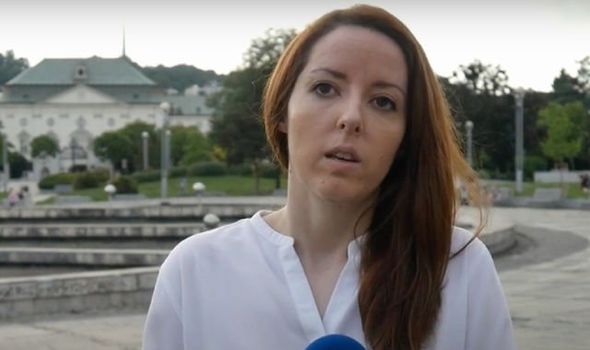 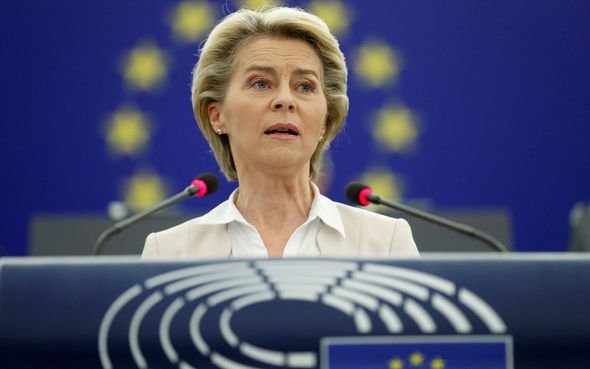 She added that: “The second reason why Slovakia is administering and rolling out Sputnik V vaccine is just the fact that a significant part of older generations want to get vaccinated only by Sputnik V vaccines.”

A EuroNews journalist reported that “the Slovakian health minister expects that around 80,000 people will be vaccinated with the Russian vaccine.

“But time will tell if in the next three weeks enough people sign up before the Slovakian Sputnik V batches expire.”

The Sputnik V vaccine is available to Slovakians from ages 18 to 60 and is being distributed by eight vaccination centres.

Criticism from his government coalition partners over the purchase forced him to resign and caused the government to collapse.

In April, the Slovakian drug regulator questioned the safety of the Sputnik vaccines delivered to the country.

However, the Slovakian health minister said in May that as the jab had passed safety tests in Hungary, it could be used from June 7 onwards. 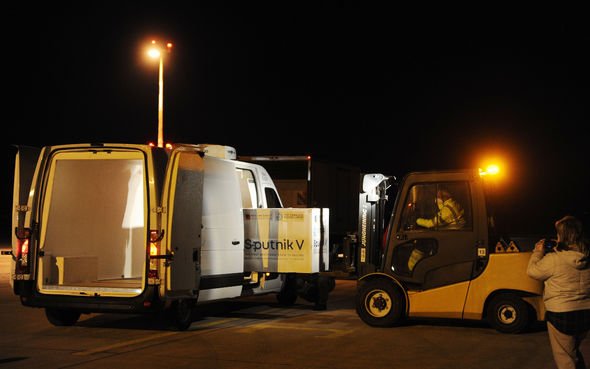 He added, however, that Slovakia would not use more than the initial 200,000 doses of Sputnik V until it had been approved by the EMA.

Over 1.8 million Slovakians have been vaccinated with the AstraZeneca, Pfizer, and Moderna vaccines so far.

Each vaccine has been approved by the EMA and all are used widely throughout the EU.

Slovakia is currently in the process of easing restrictions, but according to Statista has the seventh-highest Covid death rate per capita.
Source: Read Full Article