The European Commission President described the race among a number of states to be the first to get hold of a vaccine as a return to the “confrontational mindset” of the Cold War. In a video call to the Warwick Economics Summit, she said: “The superpowers were fighting to expand or maintain their sphere of influence. Well, this world is long gone.

“And yet, the old confrontational mindset has arrived. Think for instance about Covid-19 vaccines.

“Some countries see the quest for a vaccine as a race amongst global powers, like the space race in the 1960s.

“This is an illusion. The only race is against the virus, and the virus is spreading faster than ever before.”

Her remarks come in the wake of fierce criticism of the EU’s handling of its vaccine procurement programme by a number of prominent European politicians. 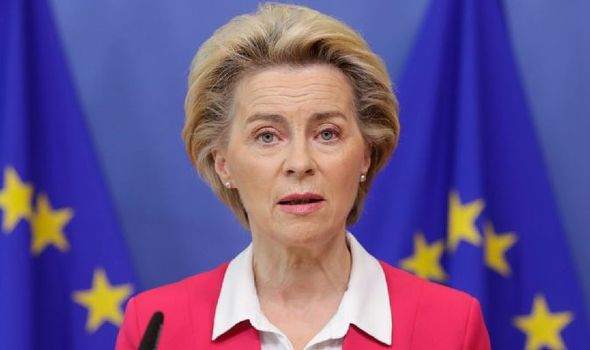 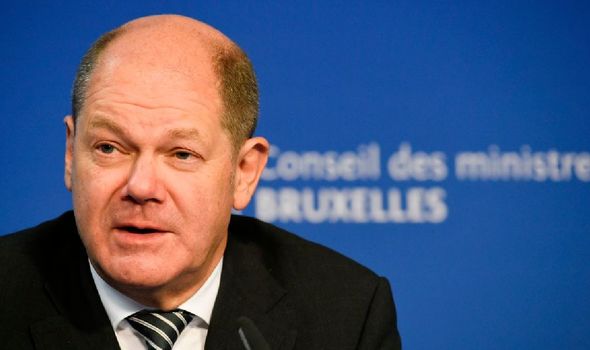 According to the German tabloid Bild, Olaf Scholz described the Commission’s handling of the vaccine programme as “really sh*t”.

He reportedly criticised Ms von der Leyen at a Cabinet meeting on Monday, saying Berlin could not “let this sh*t repeat itself” and that the vaccine debacle was “a disgrace”. 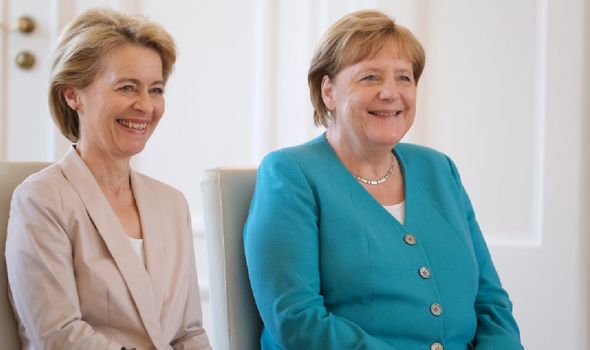 In contrast to the successful vaccine rollout in the UK, Europe has struggled to obtain enough vaccine supplies to inoculate its citizens.

The UK has managed to vaccinate over 11 million people, which equates to about 16 percent of the population.

The average for the EU is dramatically lower at 3.5 percent. 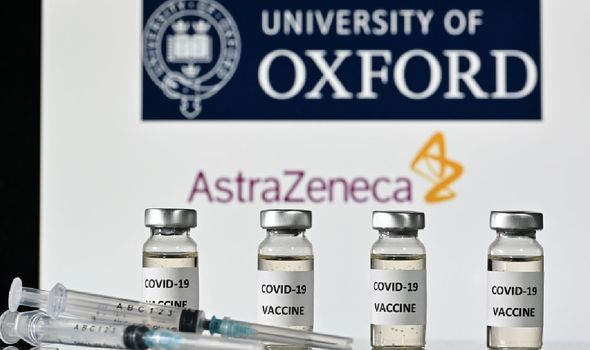 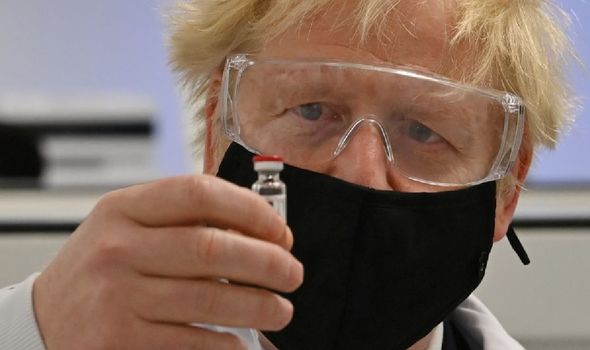 Although she admitted it “rankled” that others were moving faster with vaccinations, she insisted that the bloc’s collective approach was the right one.

She said: “A virus that affects us all cannot be defeated by one country alone.”