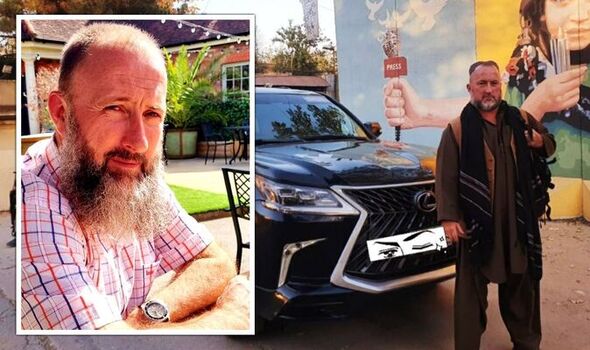 It follows an official report by the FCDO on former soldier Anthony Stephen Malone, who was tortured while spending 190 days without charge in a Taliban jail cell.

His ordeal at the hands of Ahmed Zaheer included brutal beatings and repeated whippings with a rubber hose leading to permanent nerve damage.

That report has now been passed to the Metropolitan Police’s war crimes team.

Part of S015 counter terrorism command, the team is also currently gathering evidence in relation to war crimes in Ukraine in support of the International Criminal Court investigation.

It is understood that the team may join forces with a parallel US investigation which is also looking into Zaheer’s role.

And a belief that Zaheer acted without authority may, if proven, reveal deep fissures within the Taliban hierarchy.

Zaheer, who is also accused of torturing Australian journalist Lynne O’Donnell and a raft of other foreign hostages, styles himself as “charges d’affaires” and is the son of a high-ranking Taliban diplomat based in Doha, Qatar. 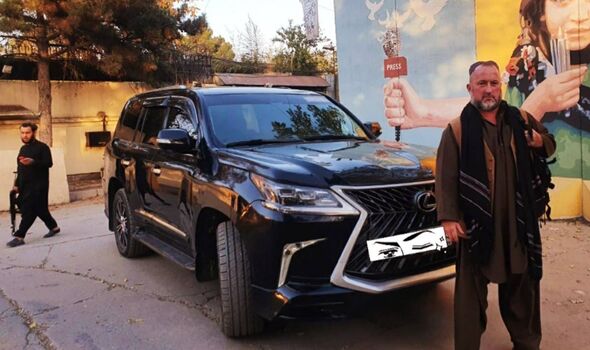 Though he barely speaks English, his rudimentary grasp of the language is said to have earned him a role as interpreter at the former headquarters of the Afghan Intelligence Agency in Kabul, where scores of Western and Afghan detainees are routinely held and questioned.

In reality, it was an access he used to line his pockets by negotiating huge private ransoms for the release of Afghans connected to the previous regime whose families could pay for their release.

But he soon became Anthony’s nemesis.

Anthony had arrived in Kabul in September last year, a month following the fall of Kabul.

The former Para had been sent to use his own networks to help evacuate 400 people and vulnerable children across the border to safety.

“We were picked up outside the residence of the former British ambassador. It is owned by an Afghan and we had planned to rent it,” said Anthony, 50, from his home in Lincoln.

“I had crossed the border legally and my work had been sanctioned by senior Taliban officials – I was even being accompanied by one. So when we were politely asked by another group of Taliban to accompany them, I wasn’t worried.”

It later emerged that the militia group which detained him had been planning to arrest a separate group of foreign military contractors who were operating from the same street.

“I could hear the screams of Afghans being tortured from the moment I was placed into a cell. But I was treated politely so I remained calm,” said Anthony.

“I knew things worked slowly in Afghanistan and it may take time to verify my identity. “ 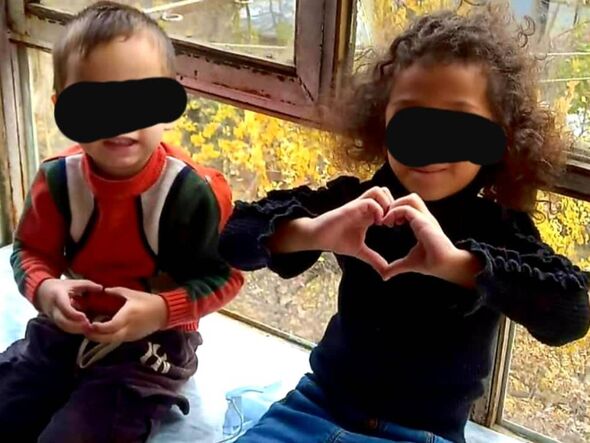 It was after a few days in the grey-stone cells which line the basement of the GDI building that Zaheer showed up. His appearance changed everything.

“He is from Southern Afghanistan and he hated me from the first moment because I am British,” he said.

The beatings began over Anthony’s refusal to hand over the pin number to his mobile phone. Anthony resisted the call for four week when, he knew, software on his phone would atomically delete its contents.

For much of that time he suffered from dysentery due to appalling conditions and bad diet. Constant beatings by army boot-clad interrogators commanded by Zaheer had left him with fractured and bruised ribs and a kidney infection.

When he wasn’t being abused, he would spend 23 hours of every day locked in his 10ft by 10ft cell without a toilet. For much of that time he suffered from dysentery due to appalling conditions and bad diet.

“I spent more than two months without seeing natural daylight,” he said.

But the torture became more serious.

On one occasion,  Zaheer and five other Taliban entered the cell and, having tied his hands, forced him to adopt stress positions as they hit him with a wooden slat and poured ice cold water over his head and back.

On another occasion, he was escorted to a Taliban office on the first floor where Zaheer was waiting, He was handcuffed, his legs tied together and his shoes and socks removed before his feet were whipped with unhardened rubber hose repeatedly.

So severe was the beating that he was unable to walk back to his cell.

Six of his teeth also needed emergency dental work due to the effort of biting down hard to try to stop himself screaming, he said, adding that he suffers from permanent nerve damage to his feet and right side of his body to this day.

The torture was psychological, too. One one occasion Zaheer led the emaciated Briton to what he was told was to be his place of execution.

“I remember walking up those stairs knowing it was all coming to an end,” said Anthony.

“Zaheer would often video these beatings, boasting that this is what happened to British nationals and claiming he was untouchable because of his family connections.”

In fact, Zaheer’s abuse had not been sanctioned and it was the videos which led to its discovery by members connected with the powerful Haqani network – the al Qaeda-affiliated and Pakistani -trained militia which had been placed in charge of domestic security following the fall of Kabul.

Speaking last night he said: “Both the FCDO and Met Police have been amazing, and this war crimes investigation is significant.

“It is my belief that Zaheer represents a rogue element – which is why he has gone to ground – and that the Taliban is as keen as me to get him off the chessboard.”

A Met Police spokesperson said: “The War Crimes Team received a referral in on 13 July, 2022 relating to an allegation of torture of a British national in Afghanistan in early 2022.

“The matter is currently being assessed in accordance with the Crown Prosecution Service scoping guidelines for war crimes and crimes against humanity.”