Putin appears to not use right arm during museum tour

Vladimir Putin is trying to consolidate his position as Russia’s President ahead of the 2024 presidential election with the Ukraine war, an expert on Russia says, as “a lot of people are bristling behind the scenes” and might launch a bid to become President. In 2021, Putin signed a change to the country’s Constitution that will allow him to run for another two six-year terms, giving him a chance to stay in power until 2036. However, dissent appears to be growing ahead of the 2024 election, Dr Fiona Hill, a former senior director for Europe and Russia at the US National Security Council, said.

Speaking to Intelligence Squared, Dr Hill said: “Putin does have to re-legitimate himself in March 2024. I mean, as people might recall, he extended his terms in office back in 2020.

“He was supposed to have come to again the end of his term limits in 2024 – two consecutive terms.

“And there were all these machinations going on behind the scenes long before we thought that there would be a full-on invasion in Ukraine, trying to figure out some kind of formula that would keep him there in influence but not necessarily in power and that he could devolve some authority and have some kind of successor as Yeltsin had done for him, etc.

“But obviously, Putin was uncomfortable, you know, with the idea of moving on and finding a successor and so, there was an extension of the terms beyond 2024.” 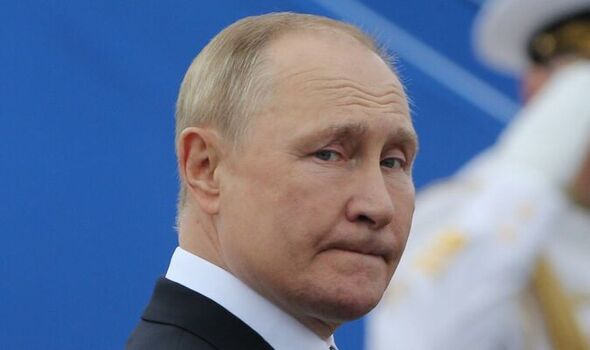 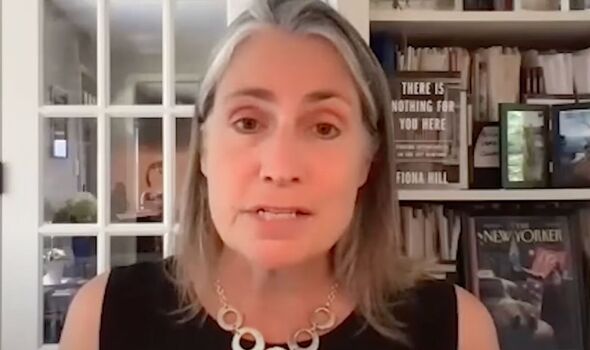 “A lot of people actually have been bristling at this behind the scenes, thinking well it might be my turn to be president,” Dr Hill said, as the country will hold the first round of presidential election on March 17, 2024.

“And of the things that might have factored into this decision to invade Ukraine in February 2022 was thinking ahead of 2024.

“Another victorious war, Putin getting the kind of acclaim from the population that he got as a result of the annexation of Crimea back in 2014 and really sort of cementing his position either as the King, the tsar, or the kingmaker and being able to, you know, smoothly breeze through 2024 with all of the different elements in place as well.

“That really hasn’t happened, has it? And so, the kind of question then does become: ‘What happens in 2024?'” 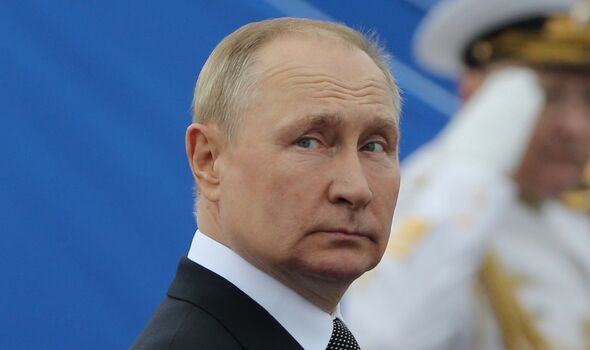 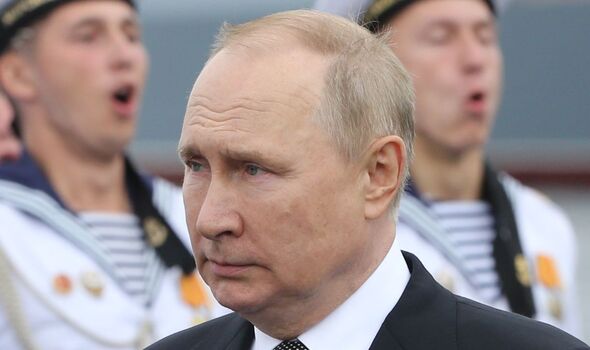 “And so, I think he (Putin) needs to think about that. But otherwise, when Putin surveys the scene as you have suggested, he doesn’t necessarily think that he’s losing.

“It may look like a pyrrhic victory for all of us, if you know his definition of winning is reducing all of Ukraine to rubble and then presiding over it”, Dr Hill said.

Dissenting voices have started to emerge in recent months, with a group of Russian lawmakers calling on Vladimir Putin to stop military operations in Ukraine and pull out all troops from the country.

Leonid Vasyukevich, a member of the regional Legislative Assembly, read out an anti-war statement at a session held by lawmakers on May 27 despite the threat of a 15-year jail term for opposing the “special military operation.” 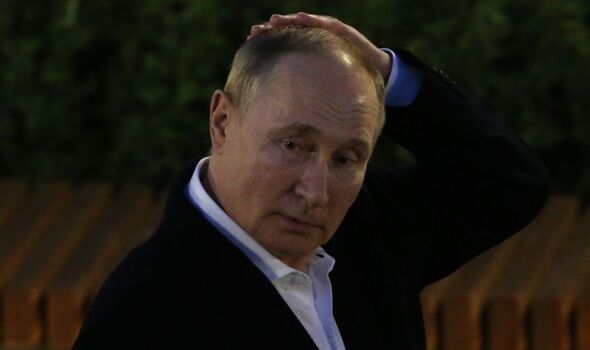 In late May, Boris Bondarev, counsellor at the Permanent Mission of the Russian Federation to the United Nations, resigned from his posting, saying he is “so ashamed” of his country.

Whether Putin will run again in 2024 remains unclear, as Kremlin’s spokesperson Dmitry Peskov had declined to address that possibility.

“Well, ask him yourself [about it],” the spokesman smiled when TASS asked whether Putin had made up his mind to seek re-election.