(Reuters) – As countries begin to emerge from shutdowns imposed during the coronavirus pandemic, the issue of how the virus affects children and whether schools should be reopened is taking on heightened importance. 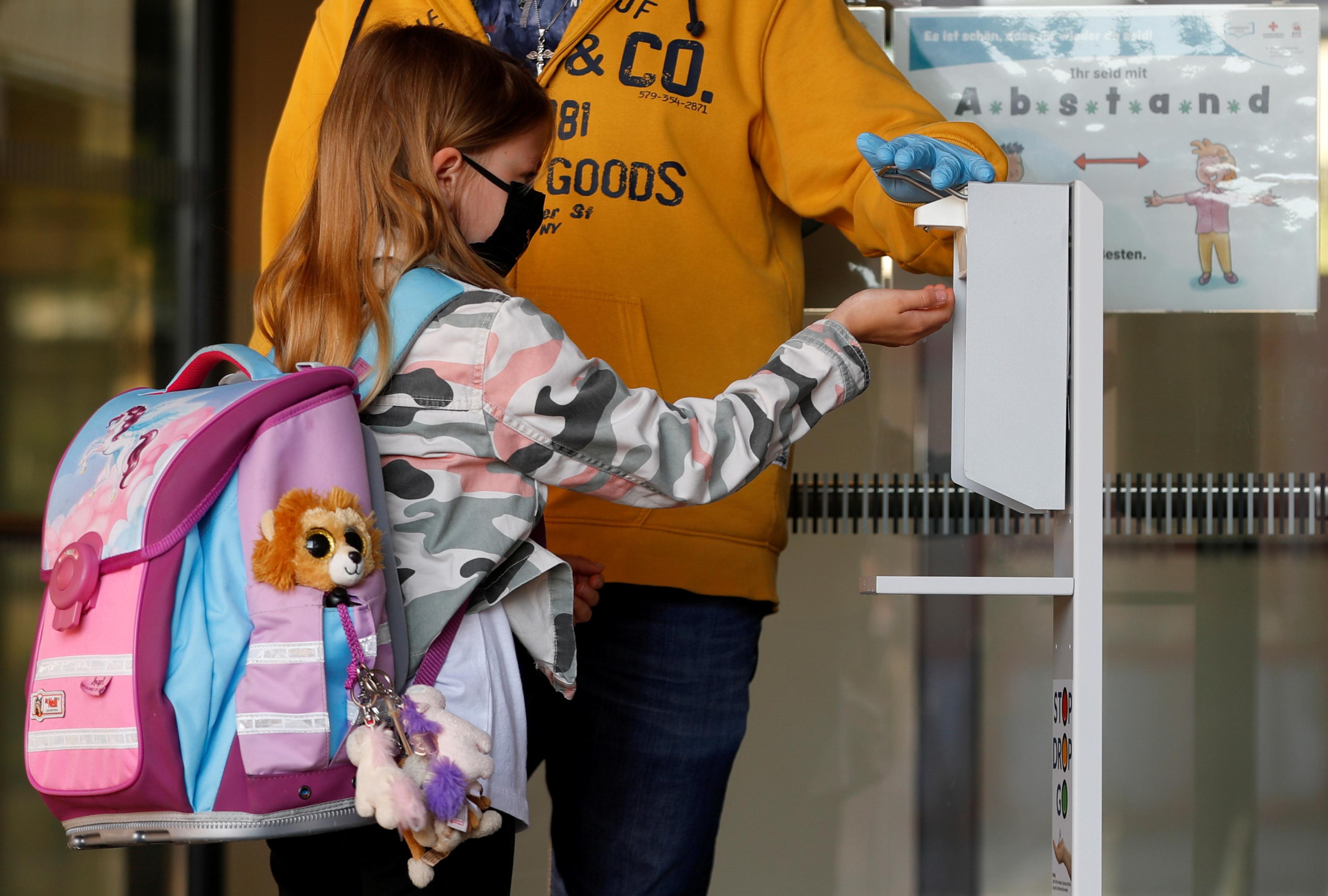 DO CHILDREN HAVE LOWER RISK OF COVID-19?

There are fewer cases of COVID-19, the disease caused by the coronavirus, among children compared to cases among adults, according to the U.S. Centers for Disease Control and Prevention (CDC). The agency says about 2% of confirmed U.S. cases of COVID-19 have been among people under the age of 18. That rate is 2.2% in China, 1.2% in Italy and 0.8% in Spain, according to the CDC.

But, as with the general population, epidemiologists say those rates likely do not include asymptomatic children, since people without symptoms are rarely tested for the infection.

Officials have also warned doctors to be on alert for cases of a rare life-threatening inflammatory syndrome associated with COVID-19 in children, which is reportedly similar to Kawasaki disease.

ARE CHILDREN AS CONTAGIOUS AS ADULTS?

A recent study observed a collection of international family clusters of COVID-19 and found that children were the initial source of infection in less than 10% of cases. The study report, produced by the University of Queensland and posted on the SSRN preprint platform in April, has been submitted to The Lancet medical journal but has not yet been peer reviewed.

Several small studies in countries such as Iran and France have come to similar conclusions, as has the Netherlands’ National Institute for Public Health and the Environment.

DO KIDS CARRY SAME AMOUNT OF THE VIRUS?

At least one study that looked at the amount of coronavirus in the body of COVID-19 patients, a measurement known as “viral load,” found that the volume was not related to age.

Researchers at the Institute for Virology at the Charité – Universitätsmedizin Berlin said that an analysis earlier this year of nearly 4,000 positive test samples found that the very young did not differ significantly from adults in viral load, leading them to caution against unlimited reopening of schools.

But a separate analysis of that study carried out by the University of Zurich, cautioned that the findings are difficult to interpret due to the statistical methods used and the small number of cases identified in children and adolescents.

“A reanalysis of summary data with a test for trend suggests that there is moderate, but not overwhelming evidence for increasing viral load with increasing age,” wrote lead author Dr. Leonhard Held, professor of biostatistics at the University of Zurich.