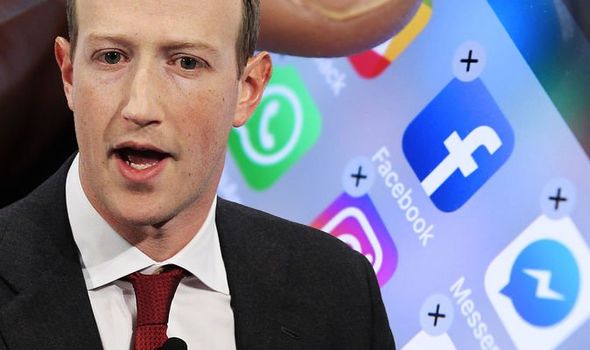 The company has vowed to bring an end to the use of face-recognition.

Due to this, the fingerprints of one billion people will also be deleted.

Jerome Pesenti, vice president of artificial intelligence for Facebook’s new parent company Meta, said in a blog post: “This change will represent one of the largest shifts in facial recognition usage in the technology’s history.

“More than a third of Facebook’s daily active users have opted in to our Face Recognition setting and are able to be recognised, and its removal will result in the deletion of more than a billion people’s individual facial recognition templates.”

The VP added that it was weighing up the use of the recognition “against growing societal concerns, especially as regulators have yet to provide clear rules”.

Facebook had recently announced that they would be changing their name to Meta in a monumental change for the company.

Speaking about the change to being called Meta, Mark Zuckerberg said: “Today we are seen as a social media company.

“But in our DNA we are a company that builds technology to connect people.”