The leader of the South American country said he will make reclaiming the Falkland islands from Britain a “matter of state”. The UK and Argentina have been in a long-term dispute about who the islands belong to. Speaking to journalists from Argentine broadcaster Radio Nacional, Mr Fernandez said: “We are going to continue demanding what belongs to Argentina.

“We will do it peacefully and with international organisations, but we will never stop doing it.”

“At this point, I am not asking permission from the United Kingdom because they are the ones who are usurping Argentine lands.

“We are not going to give in, give up or have good manners.” 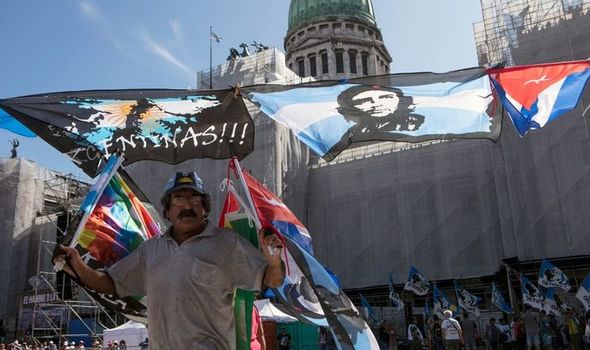 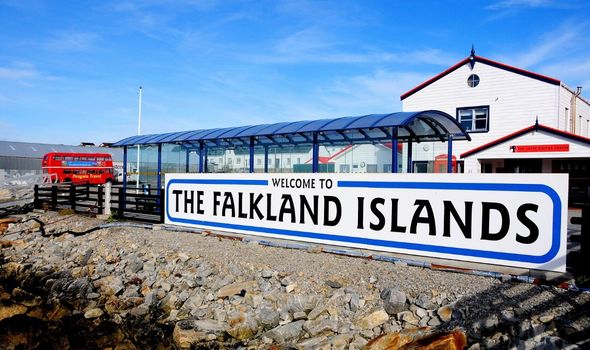 The president said he would not need to ask any permission from the UK in his campaign.

He said: “At this point, I am not asking permission from the United Kingdom because they are the ones who are usurping Argentine lands.

“We are not going to give in, give up or have good manners.”

“We want to turn Malvinas into a matter of state and we will not stop claiming our right until we recover the territory.”

In June the Ministry of Foreign Affairs in Argentina released a statement claiming they would fight back for sovereignty of the islands. 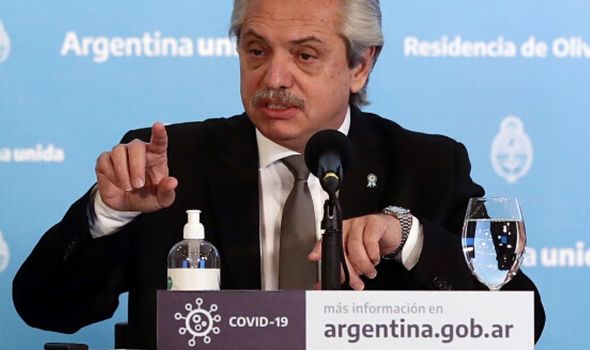 It said: “Argentina permanently exercised its rights over the islands but on January 3, 1833.

“The effective exercise of sovereignty was interrupted by an act of force by the United Kingdom, which expelled the Argentine authorities and the people of the islands”.

The ministry said that “through this usurpation, the territorial integrity of Argentina was broken, a situation that no Argentine government has consented to in more than 187 years of history”.

Mr Fernandez, who became president of Argentina earlier this year, said his predecessor did not work hard enough on the country being given sovereignty.

He said: “The lack of a state policy on the Malvinas allowed the United Kingdom to continue its progress on these lands and the sea. 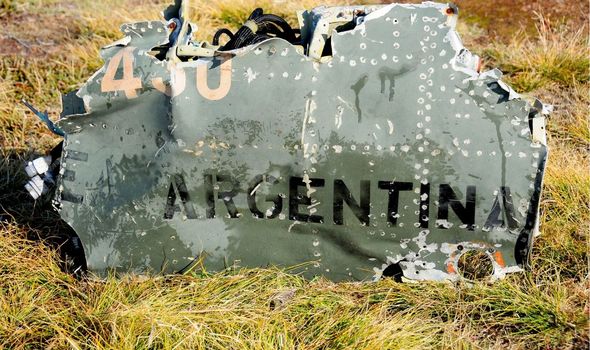 “Unfortunately, in the four years of the previous administration there was a certain setback because the government did not give emphasis to the claim of Argentine sovereignty in those lands and in the adjacent sea.”

A referendum in 2013 found 99.8 percent of people on the island wanted to remain British.

This year, the Falkland’s UK representative has said the people who lives on the islands want to be British and have a commitment to Britain.

The islands have a population of 3,300 people and are 400 miles off the coast of Argentina.