Foreign minister Felipe Sola used a UN Special Committee to reiterate calls on both countries to “resume negotiations” over the islands. He said: “Our claim to sovereignty is an imprescriptible constitutional mandate.

“All Latin American countries supported the resolution and spoke in favour of our country and the call for dialogue.

“We appreciate the region’s strong support for the legitimate rights of the Argentine Republic.

“More than half of the colonial territories are in Latin America and the Caribbean, including the Malvinas, usurped in 1833 by the United Kingdom.

“As our president said, there is no place for colonialism in the 21st century. 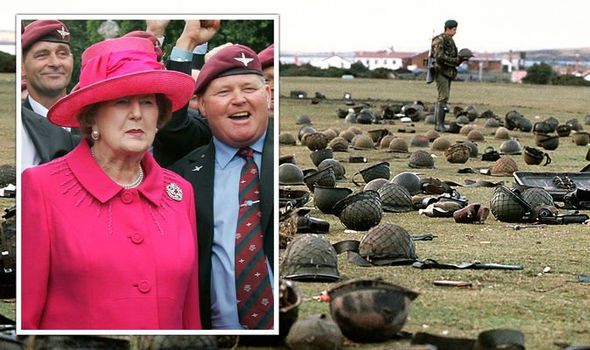 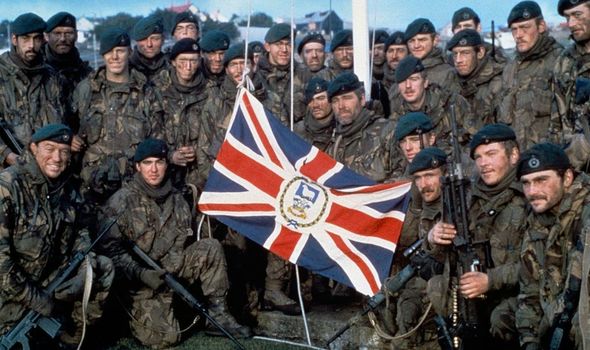 “The Malvinas were, are and will always be Argentine.”

He told IP News: “We can’t look the other way while the UK takes what’s ours.

“There is no eternal colonialism. At the end of the Second World War there were about 70 colonies. Today there are 17, of which 10 are British.” 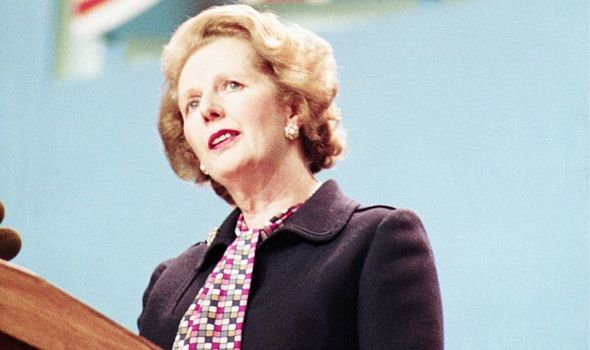 “There were about 30 interventions in favour of Argentina from countries in Latin America, the Caribbean, Africa and Asia.

“Powerful countries such as Russia and China and many nations that suffered colonisation.

“At some point the United Kingdom is going to have to pay attention to that and resume the debate.”

The British Overseas Territory – called Las Malvinas by Argentinians – was invaded and briefly taken over by the South American country in 1982. 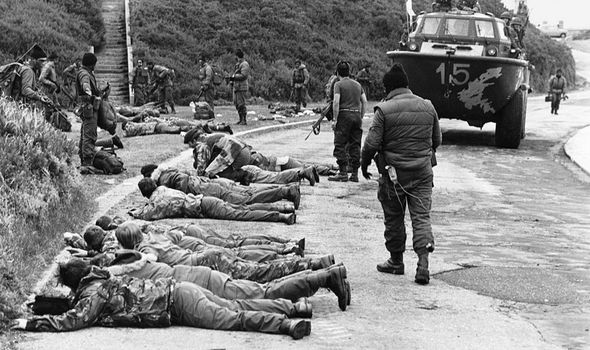 Then prime minister Margaret Thatcher quickly dispatched a task force to retake the islands – which sit in the South Atlantic ocean.

A 10-week conflict ensued during which the British regained the islands – whose hands they have remained in ever since.

Neither country has relinquished its claim over the islands despite re-establishing diplomatic ties in 1990.

British governments have repeatedly said that should the islands’ inhabitants wish to become Argentinian all they have to do is show a desire. 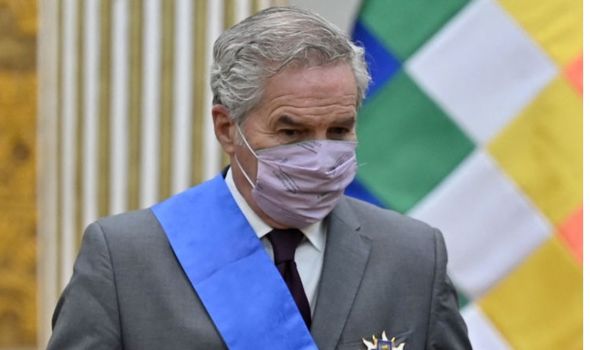 In the most recent referendum on sovereignty in 2013, more than 99 percent of voters expressed a wish to remain British.

Argentina totally ignores this and claims that the inhabitants are the descendants of British colonists and therefore have no right over their sovereignty.

Mr Sola said there was no response from the UK.