Four more cases have been discovered in wild boar according to the German agricultural ministry. The latest infections were recorded in Brandenburg, a state in the east of Germany.

So far 69 African swine fever cases have been recorded since September.

Whilst the disease is harmless to humans it can be fatal to pigs.

All the German cases thus far have been in wild animals but there are fears it will cross over into commercially farmed pigs.

According to the agricultural ministry the disease, which is highly infectious, is also likely to have spread to more wild boar. 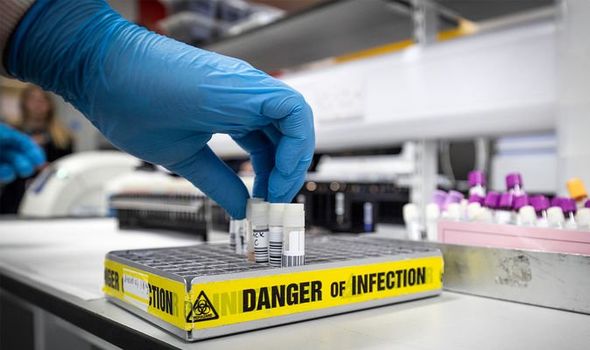 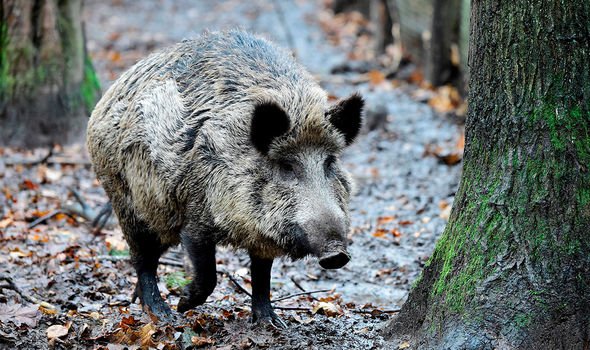 After the initial outbreak was confirmed in September China banned imports of pork from Germany.

This caused Chinese pork prices to rise and forced German farmers to switch to alternative markets.

African swine fever emerged in the early 20th century with the first retrospectively identified case in 1907.

It was first positively identified in 1921 after an outbreak in Kenya, then under British colonial control. 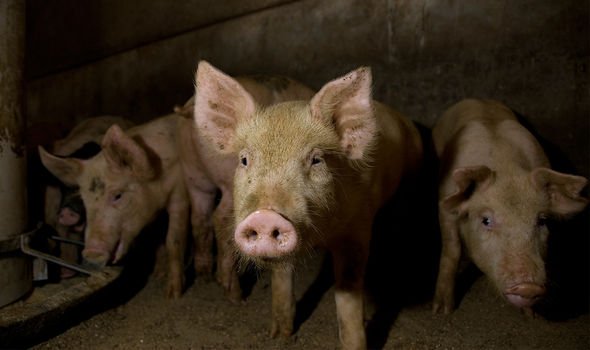 Until 1957 the disease was restricted to Africa but after this it began to spread with a number of outbreaks in Europe and beyond.

In 2018 there was a mass African swine fever outbreak in Asia resulting in the culling of millions of pigs.

In a statement from August 2019 the UN’s Food and Agricultural Organisation said: “Almost 5 million pigs in Asia have now died or been culled because of the spread of African swine fever (ASF), a contagious viral disease that affects domestic and wild pigs and that was first detected in Asia one year ago this month.

“While not dangerous to humans, the disease causes up to 100% fatality in pigs, leading to severe economic losses to the pig sector.”

Who is Barron Trump? Donald and Melania Trump’s son positive for COVID [REVEAL]
Coronavirus quiz: How much do you know about COVID-19? [CHALLENGE]
Queen news: Meghan and Harry won’t be back in UK for Christmas [SHOCK] 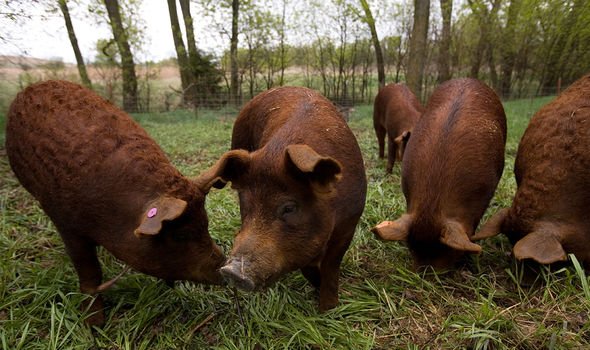 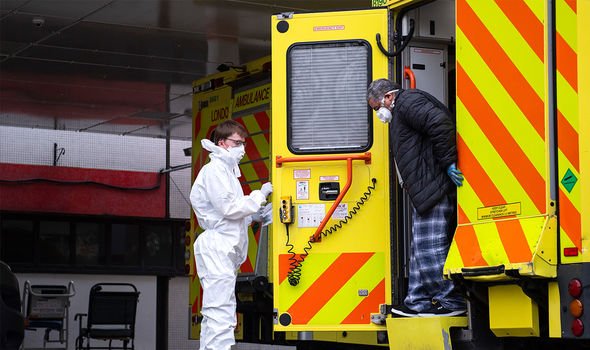 There is no commercially available vaccine for African swine fever.

It comes as the world continues to battle the coronavirus epidemic which broke out in China late last year.

The disease has already killed over a million people and forced countries all over the world into lockdown.

The US has reported the most coronavirus deaths and cases, with the infection having killed 216,000 people in America.