Soldiers from the two nations clashed again on May 5. The events took place in Pangong Tso lake in Ladakh, which straddles the border. According to Foreign Policy, the dispute came as the People’s Liberation Army (PLA) of China objected to Indian military patrols in the area, following differing assessments on the de facto international border.

On May 9, soldiers from both countries came to blow and threw stones at each other at an altitude of 15,000 feet.

The area borders the Indian northeastern state of Sikkim and the Tibet Autonomous Region of China.

It is believed the PLA wished for Indian patrols to retreat.

No arms were raised, but several injuries were reported with one Indian officer requiring an airlift to hospital. 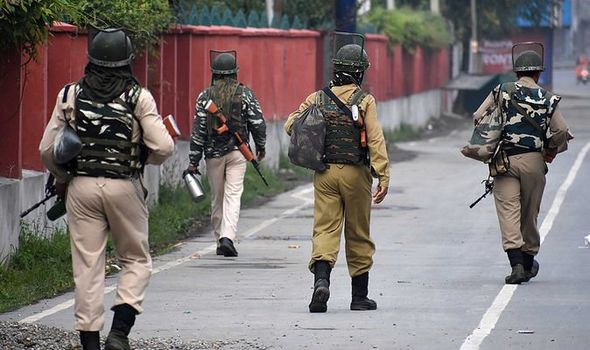 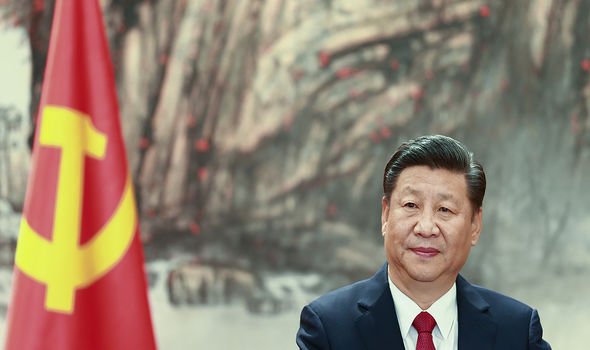 2017 saw a two-month long border dispute which led to renewed fears of conflict.

China attempted to construct a road at Doklam, a site which straddles across India, Bhutan and China.

On behalf of Bhutan, India entered the zone with 270 troops armed with weapons and two bulldozers to stop the construction of the road. 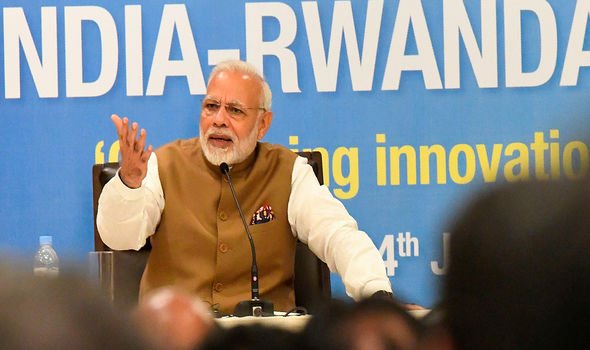 The standoff ended up when both sides withdrew and China ended construction of the road.

The agreement set aside the border dispute and the nations agreed to a bipartisan partnership to look at socio-economic problems.

Beijing was a decade into economic reforms in which Deng opened up the Chinese economy to foreign investment. 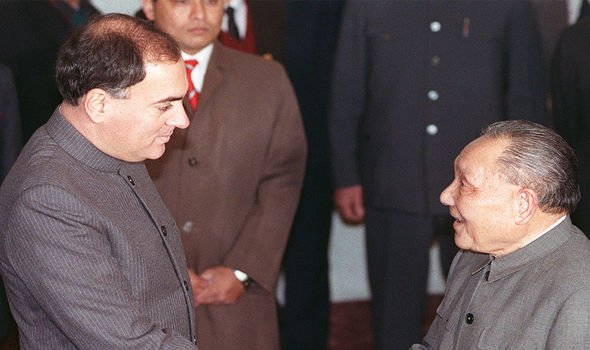 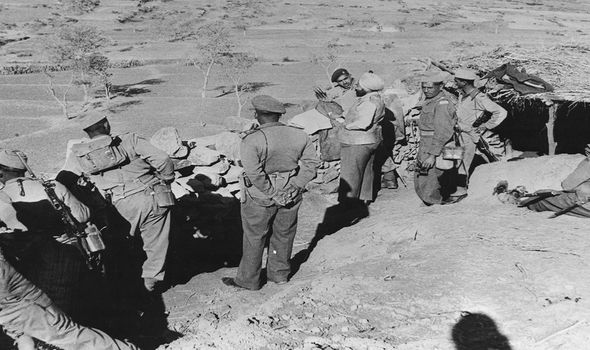 According to the World Bank, both nations were at the time on similar economic footing. 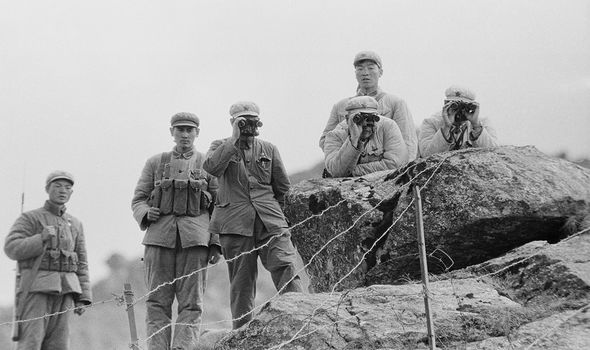 Subrahmanyam Jaishankar, Indian external affairs minister told India Today: “We have what is a very complex relationship with China.

“[It] has been managed reasonably well. 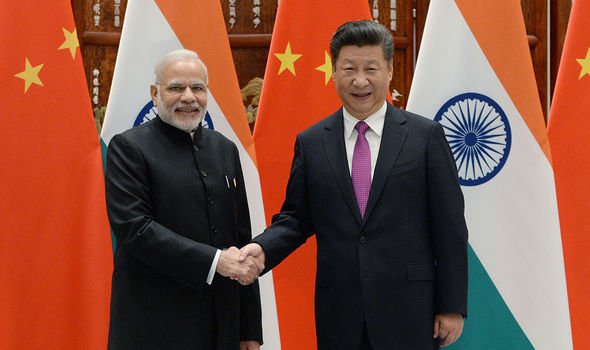 “Because China’s capability has grown, its ambitions have grown, its influence has grown. First of all, let’s recognise that these are not issues that are going to be amenable to easy and ready solutions. If there were, previous governments and previous diplomats would have solved it.

“The second issue which you have to look at is, recognising that these are complex issues, do you then deal more with China or less with China? At a higher level with China, or at a lower level with China? Deal more intensively and more open-mindedly with China, or not? I would put it to you that precisely because the issues are so serious and so complex, it’s important to have a very high level communication.