Ukrainian defence officials have been accused of making a “mockery” of women after official pictures showed female soldiers rehearsing for a military parade while wearing heels.

It comes as defence ministers make preparations ahead of a military parade in August which will mark 30 years of independence following the break-up of the Soviet Union.

In the pictures, the soldiers are seen marching in heels while under the close supervision of a commanding officer. 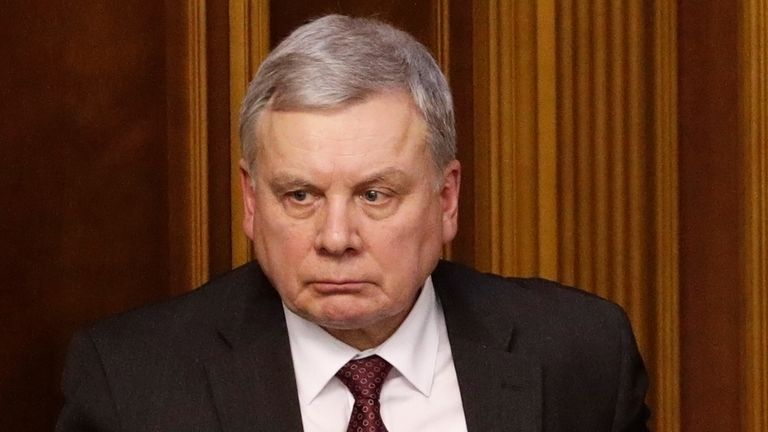 But the images have sparked a backlash in the country with lawmakers calling on the 66-year-old defence minister, Andriy Taran, to wear heels himself to the parade.

Politicians have been strong with their criticism with the parliament’s deputy speaker Olena Kondratyuk calling for an investigation into the pictures which she said were “humiliating” for women.

She added that 13,500 women had fought in the Ukrainian conflict with Russian-backed separatists in the east of the country, which has claimed thousands of lives since 2014.

Around 31,000 women currently serve in the country’s armed forces.

Other critics accused the defence ministry of “sexism and misogyny” and said “high heels is a mockery of women imposed by the beauty industry”.

A cadet, Ivanna Medvid, was quoted on the defence ministry’s information site as saying the training was “slightly harder” due to wearing heels.

“Today, for the first time, training takes place in heeled shoes,” she said.

“It is slightly harder than in army boots but we are trying.”

Some Ukrainian lawmakers took pairs of shoes into parliament as part of their protests and renewed their calls for the defence minister to wear heels to next month’s parade.