A pair of former child refugees who were taken from the care of their aunts shortly after arriving in Nova Scotia in 2000 are suing the provincial government over allegations of abuse at the hands of the child welfare system.

“They spent the remainder of their years in that system and they allege that for well over a decade, while being bounced around to different foster homes, institutions, that they were subjected to a fair bit of abuse and neglect,” said Mike Dull, the lawyer representing siblings Abdoul and Fatmua Abdi.

It’s not the first time the Abdi’s have fought for justice over a system that failed them.

In 2018, the federal government announced they would no longer be pursuing the deportation of Abdoul Abdi.

During their time in the care of the Nova Scotia government, no one applied for citizenship on behalf of either Abdoul or Fatouma.

Abdoul Abdi and his sister, Fatouma, came to Canada in 2000 as child refugees. She was seven and he was only six years old. 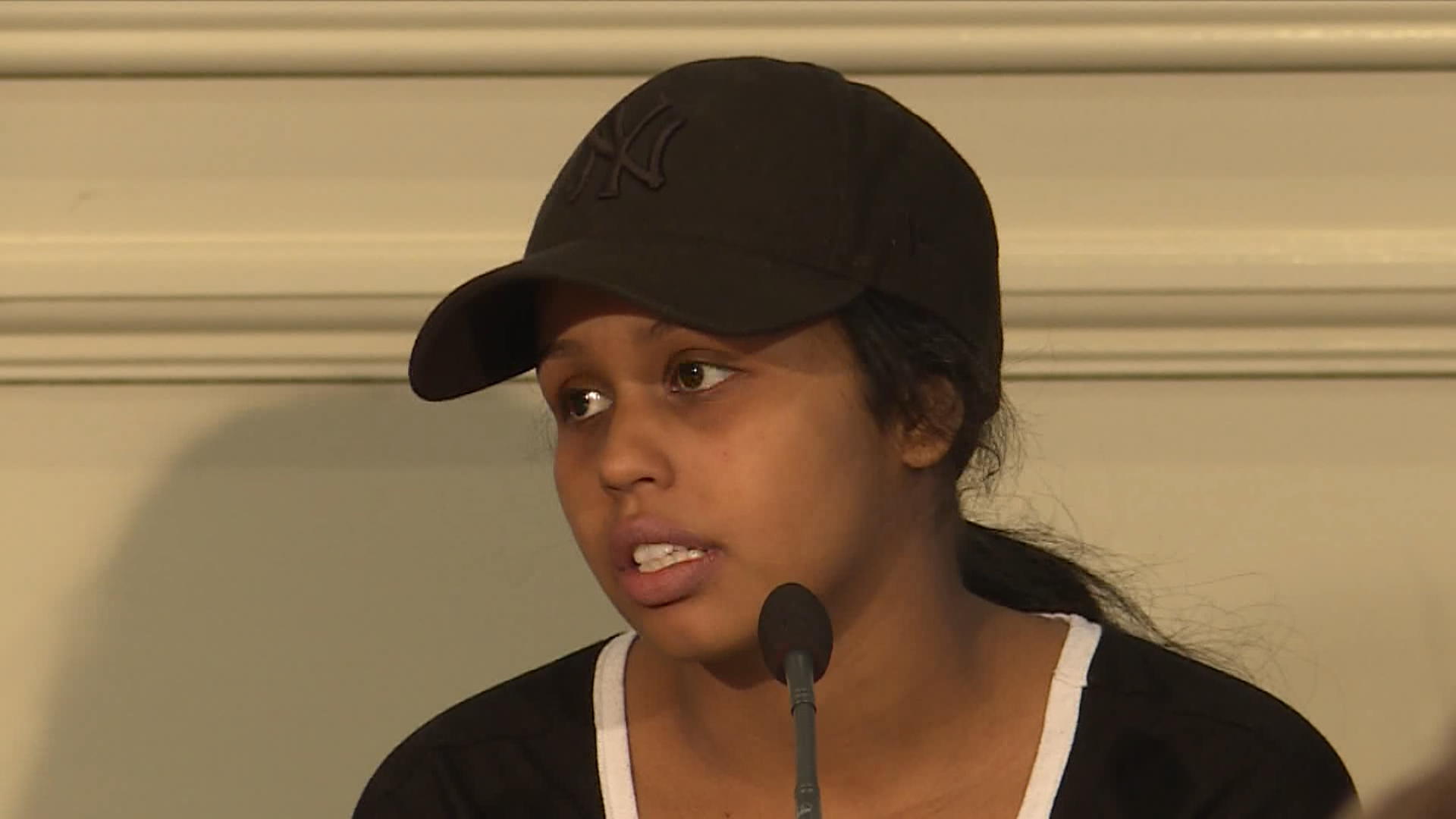 Once in the country, the siblings were taken from their aunt’s and placed in foster care, where they were shuffled to different homes for years.

Fatouma told Global News in 2018 that her younger brother experienced both mental and physical abuse.

Abdoul ended up serving time in prison for various offences and once he was released, the then 25-year-old was faced with the Canadian government wanting to deport him back to Somalia, a country his sister said they’ve lost all connection with.

For two-years, the Abdi’s fought to have the deportation order thrown out and in July 2018, their efforts and advocacy were rewarded with Abdoul’s deportation being halted.

Now, the Abdi’s are casting a spotlight on what they describe as a total failure by the Children’s Aid Society of Halifax to preserve and respect their racial, linguistic and cultural heritage and allegations of physical and sexual abuse while in care.

Social worker, Robert Wright, says it’s not the first time the child welfare system has failed racialized and marginalized children who are removed from the care of their family.

Wright says every effort should be made to support families with resources that will help them overcome their challenges and keep their children under their roof, instead of placing them into a system where they risk losing all connection to their culture, sense of security and well-being.

“I hope that we really, seriously take a look at how systems can fail children and that we will double-down on our efforts to keep that happening. Particularly for children of African descent and for other children who are immigrant children, who are racialized, or marginalized,” Wright said.

A spokesperson for the Nova Scotia government says the province won’t comment on the matter as it is before the courts.