A former Japanese princess has left the country for a life in New York after giving up her royal status to marry her “commoner” husband.

Mako Komuro was pictured boarding a plane to the US with her new husband Kei on Sunday.

The couple, both 30, married in a small ceremony on 26 October, which saw her forfeit her imperial status. 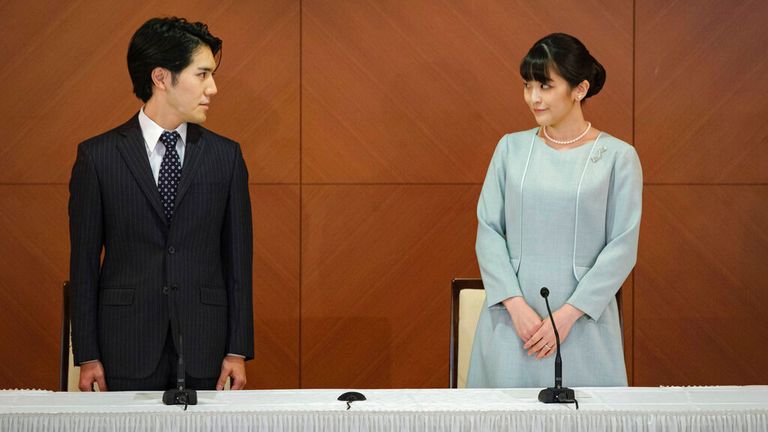 At a news conference announcing their marriage, Mrs Komuro said: “To me, Kei is a very important, indispensable existence.

“He is someone I cannot do without and marriage is that decision needed for us to live on, staying true to our hearts.”

Her husband added: “I love Mako. I want to live the only life I have with the person I love.”

They are moving so that Mr Komuro can pursue his law career with a job at a US law firm, after failing his first attempt at the New York bar exam last month.

Their marriage has provoked mass criticism from the Japanese public, which helps fund the imperial family through taxes.

Although members of the Japanese imperial family have married “commoners” before, Mrs Komuro’s decision has sparked particular outrage in the age of social media. 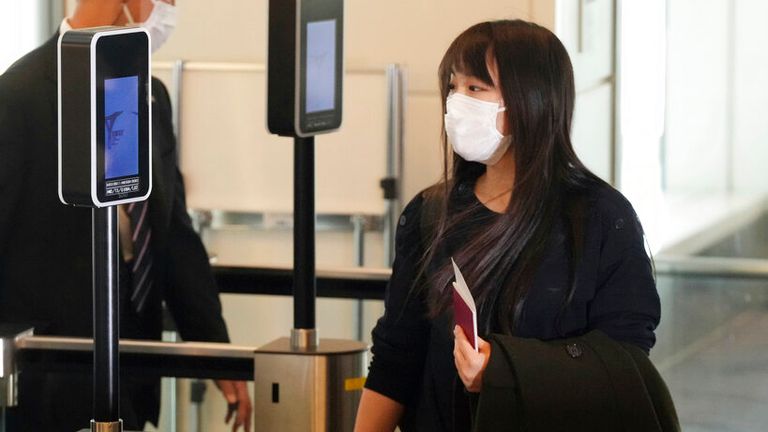 Mrs Komuro is the niece of the current Emperor Naruhito – who also outside the Japanese upper classes.

According to Imperial House Law, only men can carry the line of succession.

This means that Mako’s 15-year-old brother will now take the throne when the Emperor dies.

She met her new husband 10 years ago while the pair were studying at Tokyo’s International Christian University.

They got engaged four years ago, but have been separated for the past three, due to Mr Komuro’s studies in the US.