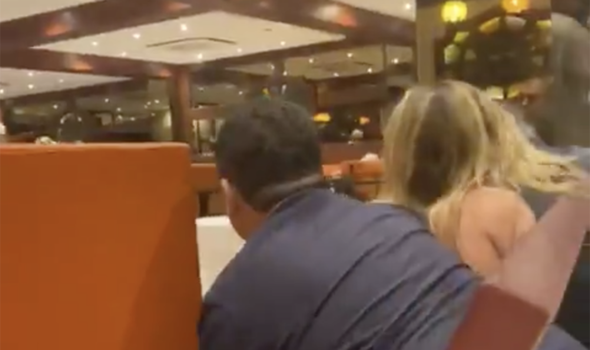 Local officials and witnesses reported that the city had heard shots in the evening, but no evidence of a shooting has been confirmed.

Cannes Mayor David Lisnard provided an update on the situation, which happened just before midnight.

He said that a panic ensued after somebody yelled “gunfire” in a crowded area.

The incident took place near Boulevard de la Croisette, close to the beach.

Mr Lisnard added that five people are being treated for injuries after the panic, and said: “All of this says a lot about the state of tension in society.” 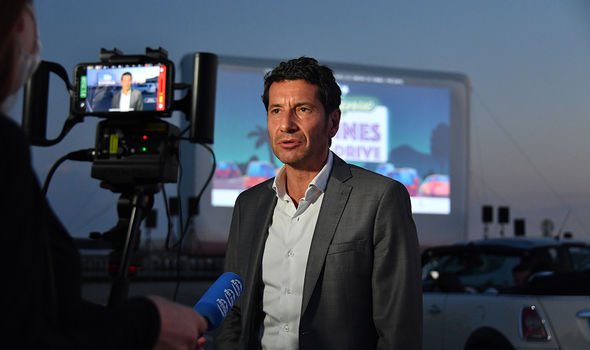 Mr Lisnard added later in a statement: “According to the information collected and the police, there was neither a gunshot in Cannes nor a madman entrenched, but a collective madness after an individual shouted “gunshot”.

“We are doing the final questioning.”

Emergency services swamped to the area after the “gunfire” was reported.

Armed police confirmed that no shots were fired in the area.

A Cannes spokesman said: “Don’t worry, the situation is under control.” 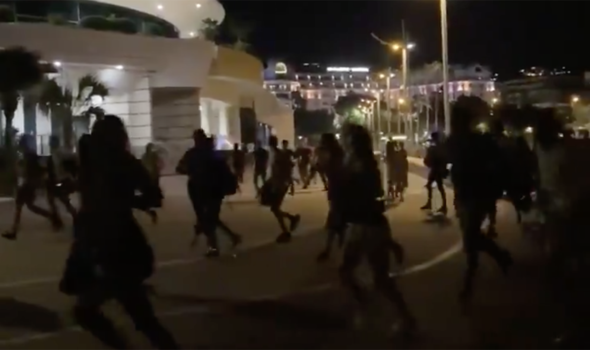 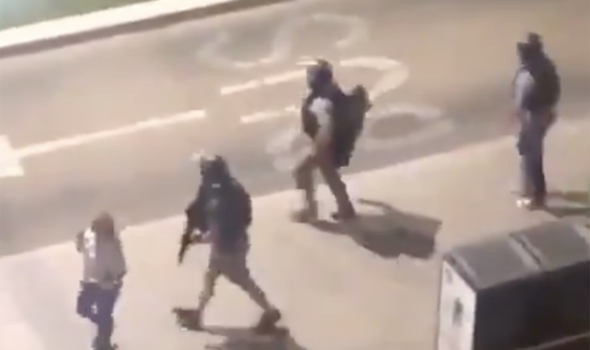 It is not immediately clear whether the person who shouted “gunfire” intended to cause a panic.

The panic in Boulevard de la Croisette caused hundreds of Cannes locals to flee the scene.

One Twitter user said: “We were just driving out of the car park and everyone – hundreds of people started sprinting away and screaming, I’ve never seen anything like it.”

A similar panic took place in France in August 2016, where firecrackers set off mass panic at Juan-les-Pins resort in the South East of the country.

At least 40 people were treated at the scene for minor injuries.

Residents were on edge after a series of terrorist attacks, including the infamous Bastille Day attack in Nice that left 86 dead.

France was also in a state of emergency at the time. 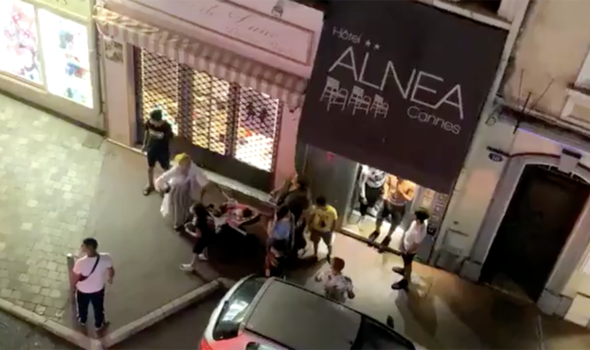 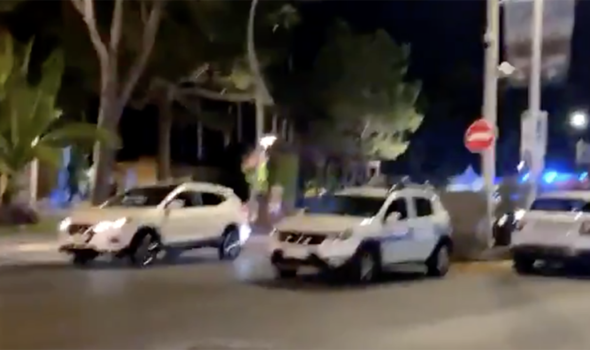 In October 2019, a radicalised computer operative working at the Paris Prefecture stabbed four of his colleagues to death.

The attacker was shot dead by French police at the scene.

He turned out to be a Muslim convert who kept extremist Al-Qaeda and Islamic State literature and images on his computer.