PARIS (Reuters) – France’s death toll from the coronavirus rose by 348 to 26,991 on Tuesday, overtaking Spain to become the country with the world’s fourth-highest number of fatalities after the United States, Britain and Italy. 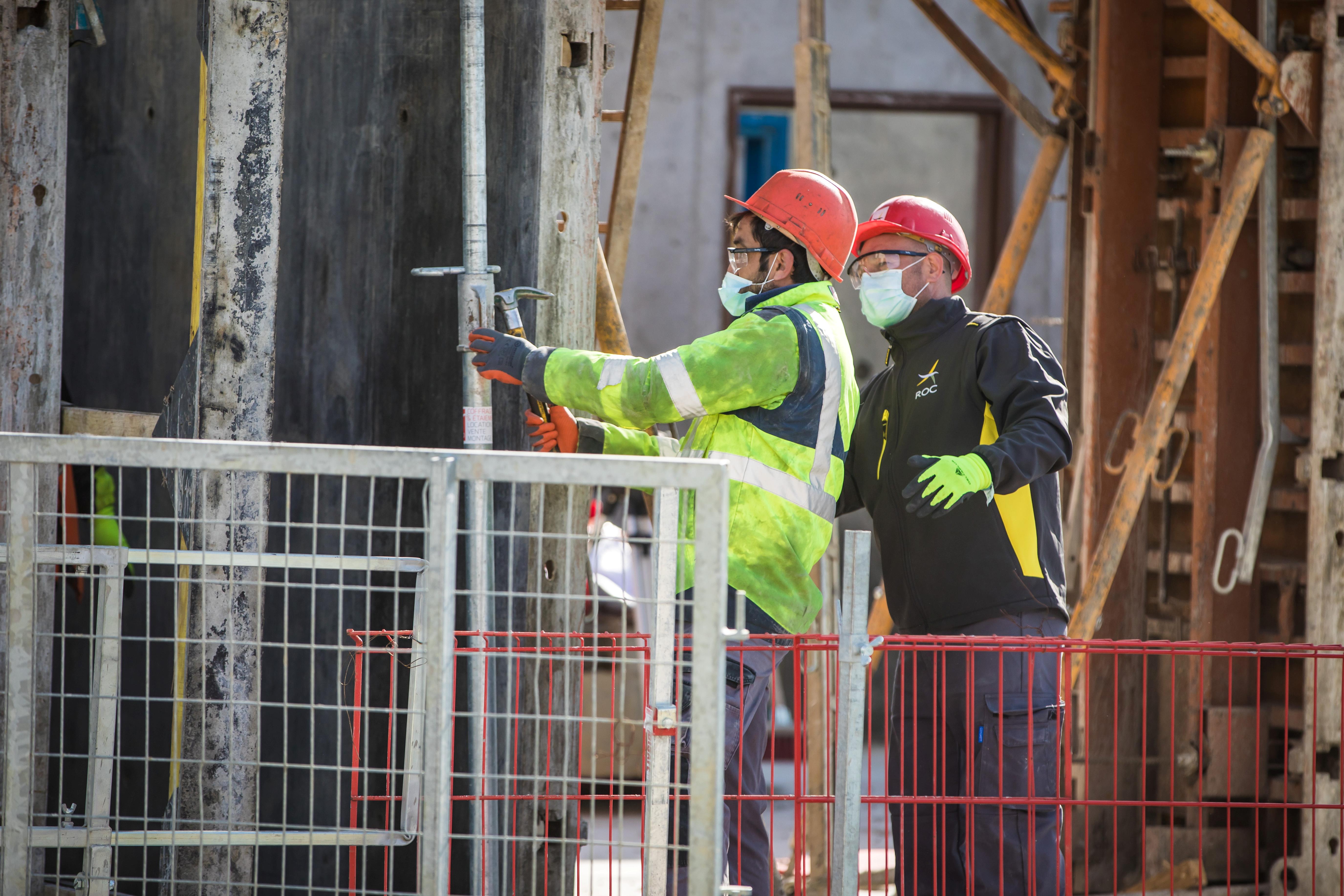 Official data had showed France’s coronavirus casualty rate trailing Spain’s closely for several weeks, with both countries’ tolls above 22,000 since April 24 and Spain’s less than 100 more than France’s over several days last week.

On the second day after the loosening of a strict nationwide lockdown to curb the spread of coronavirus contagion, President Emmanuel Macron’s government reiterated that it was ready to tighten restrictions again if necessary.

Government “deconfinement” coordinator Jean Castex told lawmakers that the first 36 hours of the easing had gone as planned and that the biggest challenge in maintaining social distancing as a bulwark against transmission of the virus was public transport in densely populated areas.

“We must consider the possibility of reversing the end of lockdown. If certain indicators deteriorate, we will tighten measures again, possibly on a regional basis,” Castex said.

By the end of Monday, the government had already banned the consumption of alcohol along the popular Canal Saint-Martin area in eastern Paris, where groups of young people eagerly socialised in close contact with each other, against the rules.

The national government is also keeping popular Paris parks such as the Jardin du Luxembourg closed, despite calls from Mayor Anne Hidalgo to open them up to give Parisians – many of whom live in cramped flats without balconies or terraces – more space to stretch their legs.

The health ministry said in a statement the number of people in hospital with COVID-19 infections fell again to 21,595 from 22,284 on Monday, continuing an uninterrupted downward trend that has lasted four weeks.

The number of people in intensive care – a key measure of a health system’s ability to cope with the pandemic – also continued its downtrend, falling by 170 or 6.3% to 2,542, from more than 7,000 in early April at the height of the crisis.

The government has said it will consider locking down the country again if daily new infections rise above 3,000 again. In the past six days, the case count has increased by about 670 per day on average.