GAZA (Reuters) – Coronavirus testing has resumed in the Gaza Strip after Israel allowed five testing kits purchased by the World Health Organization (WHO) into the enclave, a Gaza health ministry spokesman said on Monday. 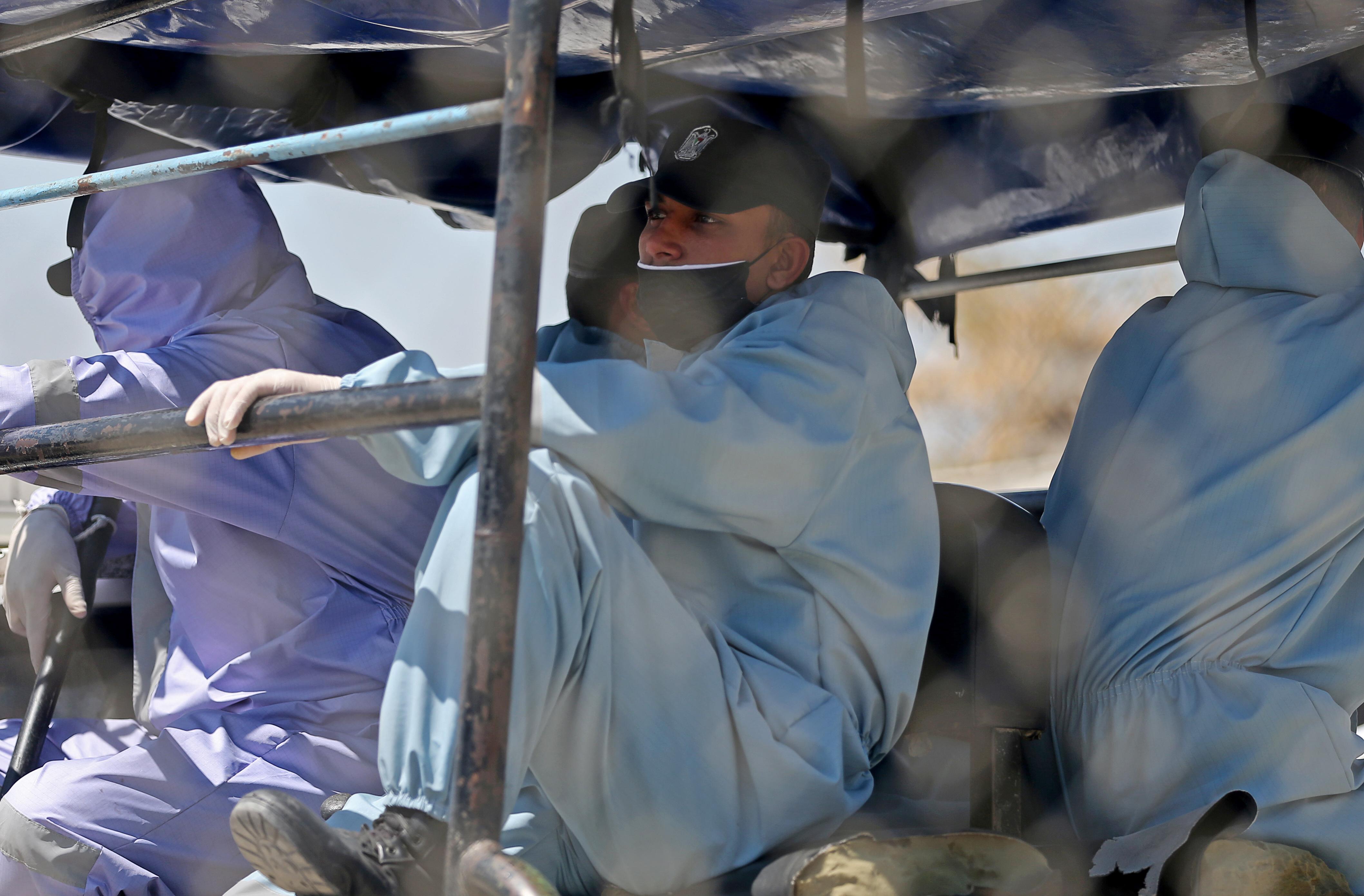 But the spokesman, Ashraf al-Qidra, said the kits would be of “limited immediate help” because they could be used to test only about 500 people in a densely populated territory of two million.

“We began testing immediately after receiving the kits late (Sunday) night,” Qidra said. “We need to carry out these tests all the time and therefore, we are in need of thousands of testing kits.”

On April 8, health officials in Gaza said they had run out of testing kits and voiced concern that a shortage of medical supplies could lead to the rapid spread of infection in the territory.

Gaza has 13 confirmed cases of the new coronavirus, all in quarantine.

Israel has maintained a blockade of the enclave for more than a decade, saying the measure is necessary to stop weapons and funds from reaching its enemy Hamas, an Islamist group that runs Gaza.

But Colonel Sharon Biton of COGAT, an Israeli defence ministry office that liaises with the Palestinians, said it was cooperating with “representatives of the international community” to maintain public health in Gaza.

Israeli and Palestinian officials said that in addition to the testing kits, Israel has allowed a PCR machine into the territory. The equipment analyses testing samples to determine whether they contain the genetic fingerprint of the coronavirus.

The machine was donated by a U.S.-based charity, Qidra said.

“During the next week we aspire to be able to buy a good quantity of testing kits to bring into Gaza,” said Abdelnaser Soboh, director of the World Health Organization’s sub-office in the territory.

Qidra said that on Monday, hundreds of Palestinians stranded outside Gaza will begin arriving home and would require tests. Upon arrival, they will be sent to quarantine facilities in the southern Gaza Strip for three weeks.

Hamas has closed schools, mosques and wedding halls and banned large street gatherings in Gaza to try to stem contagion. It has not moved to impose a lockdown, saying the measure was not yet necessary.