His remarks came on ABC News after nearly a week of protests. George Floyd was killed while in police custody on May 25. His death has sparked massive public outcry over police brutality towards people of colour.

Speaking to ABC News’ Alex Perez, Terrence Floyd spoke about how George would not be comfortable with the violent elements of the protests.

When asked about the violence in some small groups of the protests, he said: “I do feel like it’s overshadowing what’s going on because he was about peace, he was about unity.

“But the things that are transpiring now, they may call it unity but it’s destructive unity.

“That’s not what he was about.” 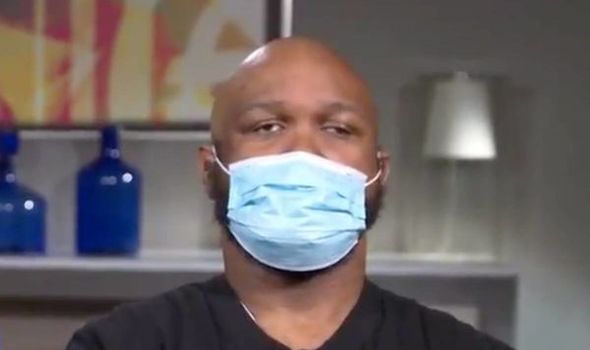 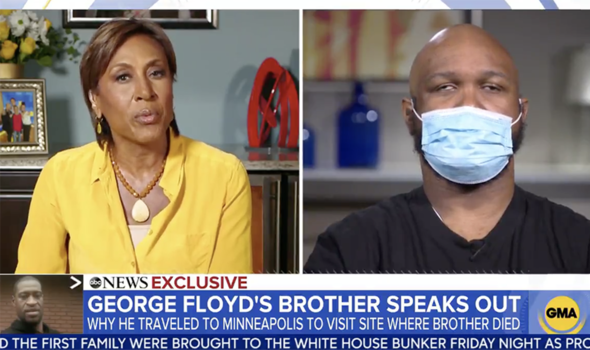 Terrence continued to say that his brother would more than likely look for peaceful and positive ways to bring change.

Terrence said: “He would motivate you to channel – if you were angry, it’s okay to be angry – but channel your anger to do something positive or make a change another way.

“Because we’ve been down this road already.

“He would want us to seek justice the way we’re trying to do but channel it another way.

“The anger, damaging your hometown is not the way he’d want.” 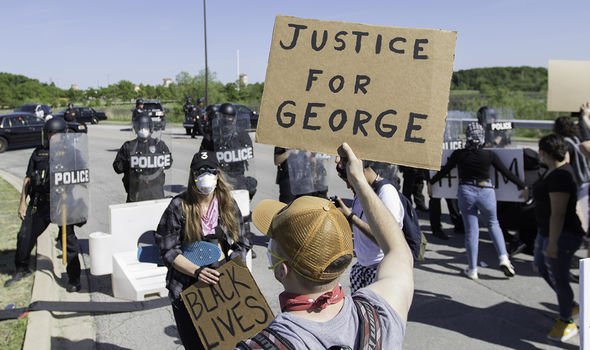 Earlier in the interview, Terrence spoke about his brother in glowing terms.

He said: “[George] was about peace, unity.

“When you spoke to him, he always wanted to motivate you, no matter what you were going through.

“He always saw the light and the brighter side of things, and he made you feel like you could just do anything.

“You could rule the world even if you’re going through something.

“That’s just how he spoke to you.

“I just remember times when I did speak to him, whether it was in person or over the phone, he just really helped me.

“He was a motivator.”

Terrence also pleaded with protesters to not destroy their cities.

He said he understands why people are angry, but he worries his brother’s memory will be overshadowed by the destructive protests, adding: “Sometimes I get angry, I want to bust some heads, too.

“My brother wasn’t about that.

“My brother was about peace.

“You’ll hear a lot of people say he was a gentle giant.” 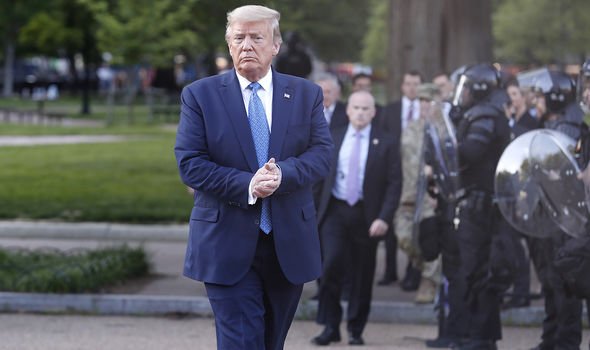 US President Donald Trump has called the Floyd family to express his sympathies.

But Philonise Floyd said the conversation did not go well, as he said Trump gave him little chance to express his views and appeared to have no interest in what he was trying to say.

Floyd told MSNBC on Saturday. “It was hard. I was trying to talk to him, but he just kept, like, pushing me off, like ‘I don’t want to hear what you’re talking about.’

“And I just told him, I want justice.

“I said that I couldn’t believe that they committed a modern-day lynching in broad daylight.”