BERLIN (Reuters) – Germany’s government and its state premiers have agreed to extend social distancing rules until June 29 to contain the coronavirus pandemic, a government spokesman said. 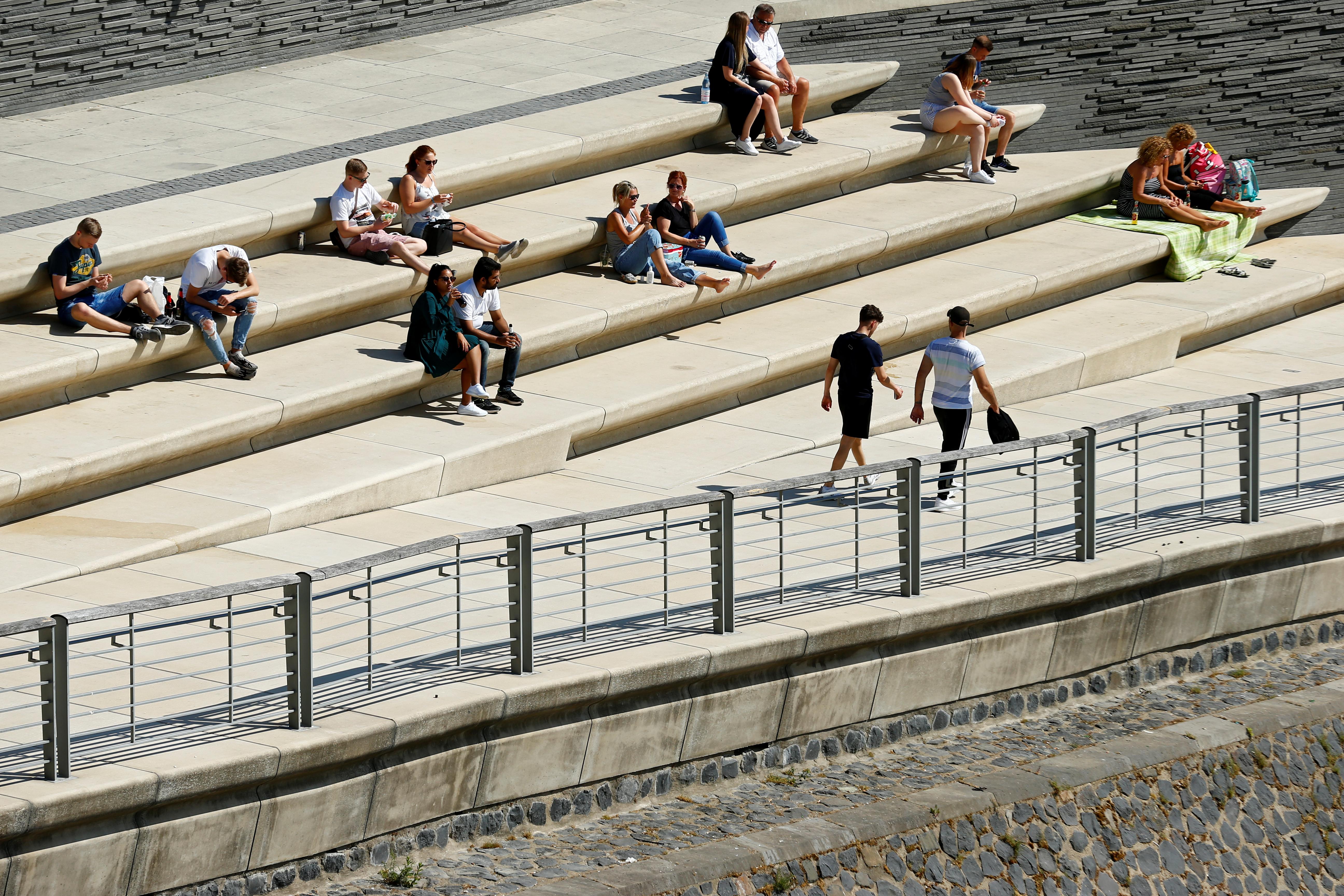 Tuesday’s deal, confirmed by the spokesman after being revealed to Reuters by a source, follows a dispute over how quickly to ease lockdown measures that have helped Germany weather the outbreak with far fewer deaths than European peers.

Under the agreement, public gatherings of up to 10 people would also be allowed from June 6, the government spokesman said.

Chancellor Angela Merkel originally suggested extending the distancing rules, which require people to stay 1.5 metres apart, until July 5, as the conservative leader is worried about a second wave of cases that could require another costly lockdown.

The country’s 16 states have been hit to differing degrees by the coronavirus, and Thuringia in the east, which has had fewer cases, voiced its dissent in separate statement.

Germany has seen 8,302 deaths from the coronavirus so far, far fewer than in Italy, Spain, France or Britain, and an initial easing of the measures does not appear to have caused a major spike in cases.

A government source said the cabinet may also decide to lift a warning against travel to 26 fellow EU countries plus Britain, Iceland, Norway, Switzerland and Liechtenstein from June 15, opening the way to separate advice for specific regions.

“We have in Italy, Spain and France completely different infection numbers compared to Germany so I ask the federal government to think very carefully about this,” he said.

In a nod to Bavaria’s objections, the cabinet might postpone its decision by a week, but still lift the blanket travel warning from mid-June, media group RND reported.