The German Bundesbank has warned this week that the German economy is contracting already and is likely to shrink throughout the upcoming winter. Russia’s invasion of Ukraine has led to a crisis in Europe. Vladimir Putin has retaliated to the sanctions placed on Moscow by reducing his country’s gas output. As a result, it is now expected that countries in Europe, including Germany, will have to ration gas consumption.

The Bundesbank said: “Economic activity may pull back somewhat this quarter and shrink markedly in the autumn and winter months.”

Experts are also sounding the alarm. Carsten Brzeski of the Dutch bank ING recently warned that Germany will need a “miracle” to avoid recession.

As quoted by the Guardian, he said: “It will need an economic miracle for Germany not to fall into recession in the second half of the year.

“The fact that the entire German economic business model is currently up for renovation will also weigh on growth prospects in the coming years.” 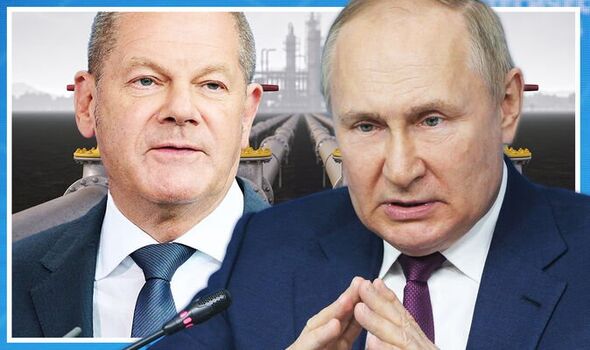 Prior to the war in Ukraine, Russia supplied Europe with around 40 percent of its gas. But Germany was reliant on Moscow for more than half of its gas consumption.

This week, the German government agreed to nationalise its biggest gas importer, Uniper, to try and prevent a deeper crisis this winter.

German Chancellor Olaf Scholz is also expected to sign contracts with other countries for liquefied natural gas. Berlin’s Economy Minister Robert Habeck said the “gas offering is slowly broadening” and “the government is permanently in talks with many countries.”

Analysts at the Economist Intelligence Unit have painted a bleak picture for Germany, but also other European countries as they try to wean themselves off Russian gas. 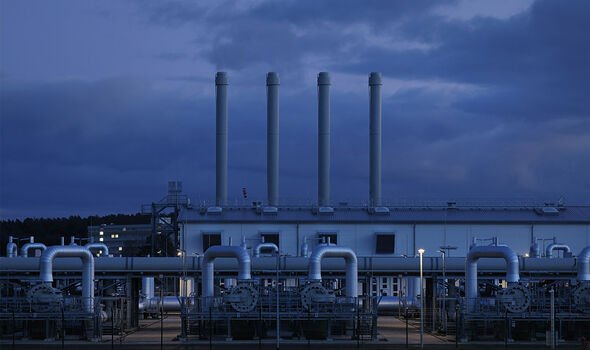 They said: “In the near term we expect a recession in Europe in the winter of 2022-23 as a result of energy shortages and sustained elevated inflation.

“The winter of 2023-24 will also be challenging, and so we expect high inflation and sluggish growth until at least 2024.”

France is less vulnerable to Putin’s gas blackmail thanks to its large nuclear energy sector which provides over 70 percent of the country’s electricity.

Italy is another country that was heavily dependent on Russian gas. Silvia Ardagna – Chief European Economist at Barclays – warned this week that Germany and Italy are the two countries that will struggle the most when it comes to ditching Moscow’s natural resources.

Barclays predicts that Italy, France, Spain and the Eurozone as a whole will face a recession. It adds that inflation in the Eurozone will come down slowly from 8.2 percent to 6.3 percent next year. 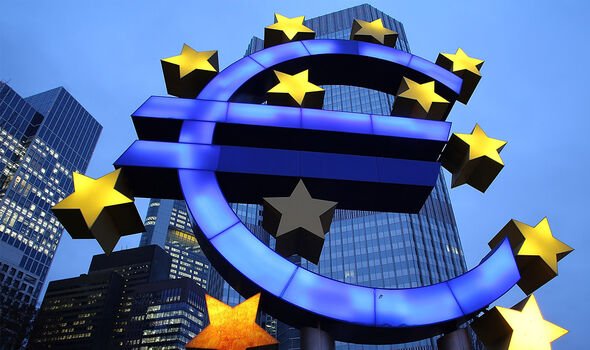 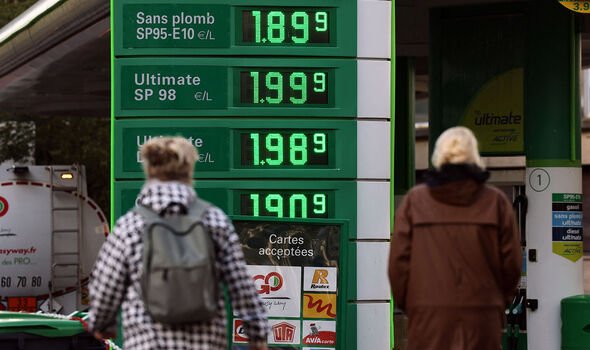 The UK will also have a shorter recession than these countries, Barclays added.

While the gas row is threatening European economies, Russia is also going to feel the pain as Europe is its biggest customer, experts at Yale University argue.

The Yale experts added: “Looking ahead, there is no path out of economic oblivion for Russia as long as the allied countries remain unified in maintaining and increasing sanctions pressure against Russia.”