The return of the virus has been blamed on social events and travellers returning from abroad. Chancellor Merkel also announced plans for stricter quarantine rules. Mrs Merkel said: “It has turned out that a disproportionately high number of travellers returning (from high-risk areas) tested positive.”

Compared to neighbouring countries, Germany has kept the number of deaths quite low at 9,285.

However, the number of daily cases has been rising in recent weeks.

The country has recently reported the highest number of new cases since the end of April.

The Chancellor also warned that anyone who has travelled to a high-risk country will not be entitled to any money for lost income from October. 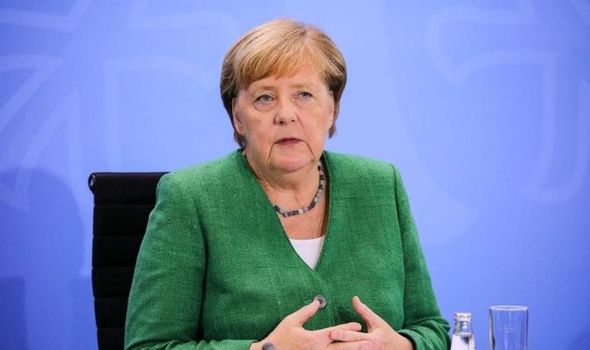 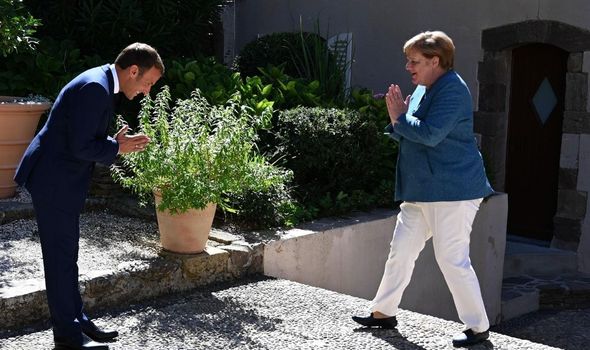 Most of Spain, the French Cote d’Azur region and Paris have all been added to Germany’s high-risk areas.

Travellers returning from Belgium, Croatia, Bulgaria and Romania, will also be required to self-isolate for two weeks upon arrival.

Germany has also announced they will be extending a ban on major events, such as concerts, sports and festivals until the end of the year.

The majority of German states have agreed to fine people €50 for failing to wear a face mask in places where they are obligatory. 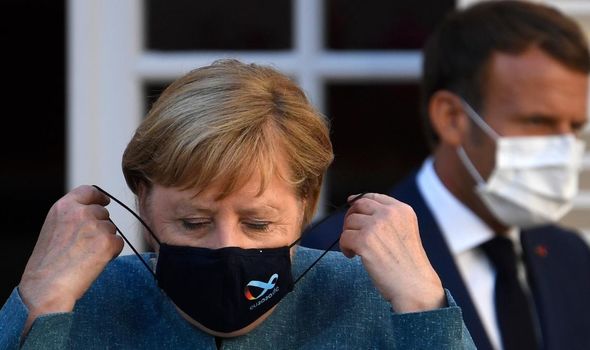 “It doesn’t make sense to have audiences at soccer matches again from September.”

Only two weeks since schools have reopened in Berlin, 41 have reported infected teachers and pupils.

The Chancellor has been warned that thousands of Germans will ignore her ban on mass gatherings to march in Berlin this weekend. 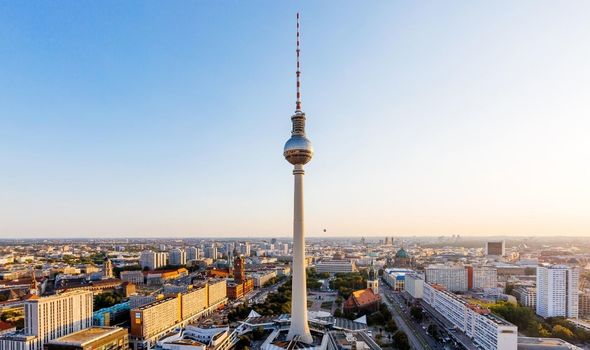 They are expected to protests against the COVID-19 rules.

Germany, which is home to Europe’s biggest economy, saw it shrink by a record 9.7 percent in the second quarter of this year.

Berlin has now announced it will extend its job support scheme until the end of next year to help the country get through the crisis.