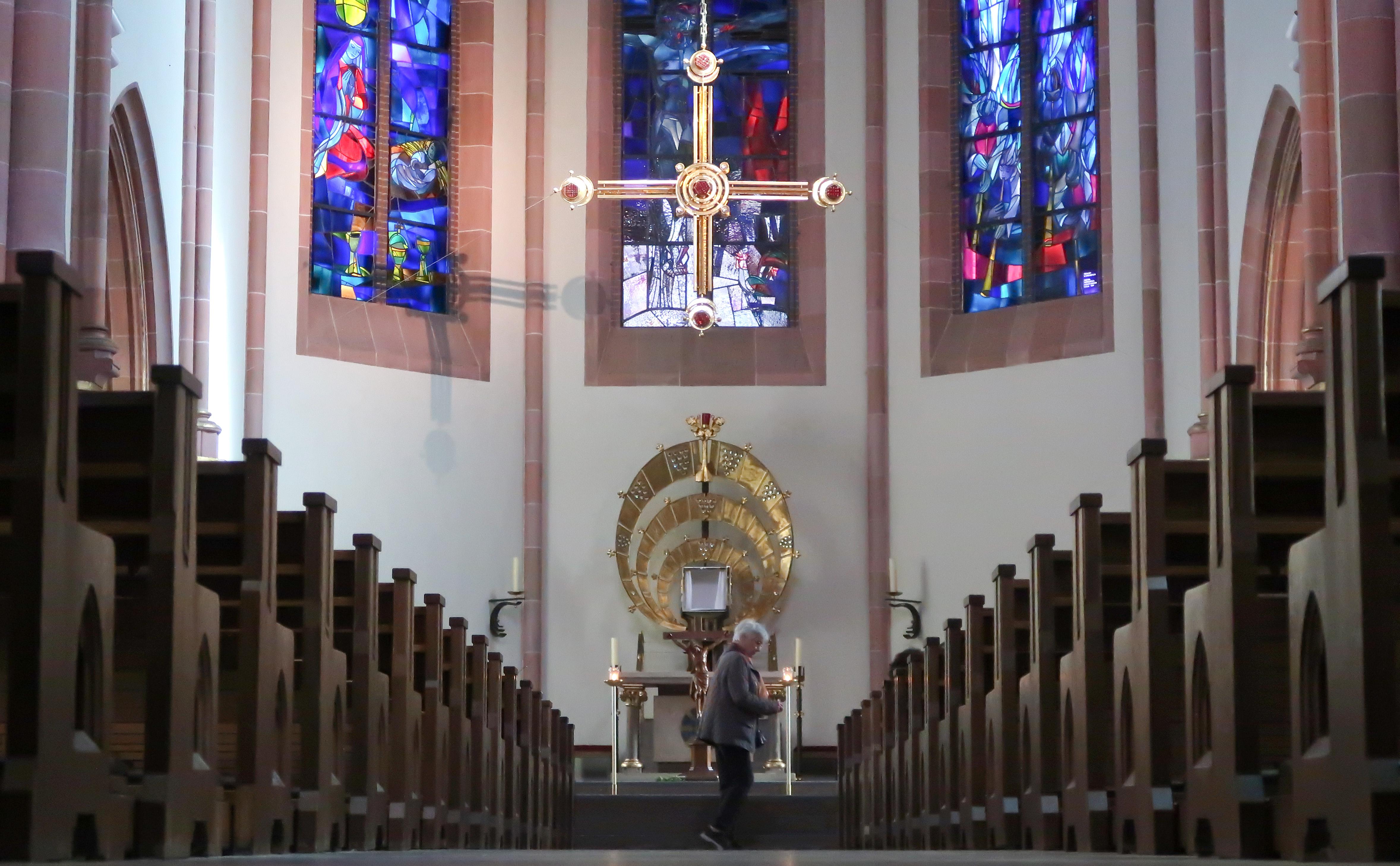 According to a government draft that they cited, these conditions were particularly important for smaller or historic buildings which were often less easily adapted. A 10 million euro ($10.88 million) fund would help museums carry out the necessary modifications, the reports said.

Magazine Focus added that church services would also resume following a period in which they have been banned as part of measures to stem the spread of the novel coronavirus epidemic. The reports did not give a date on which new measures would come into force.

Chancellor Angela Merkel is due to hold a news conference later on Thursday after meeting premiers of the federal states.