Pictures taken during a raid on Jeffrey Epstein’s £58m New York townhouse have been shown during Ghislaine Maxwell’s trial.

The FBI found boxes of CDs and nude photos of women and girls in several rooms – including a so-called massage room – during the search on July 6, 2019. 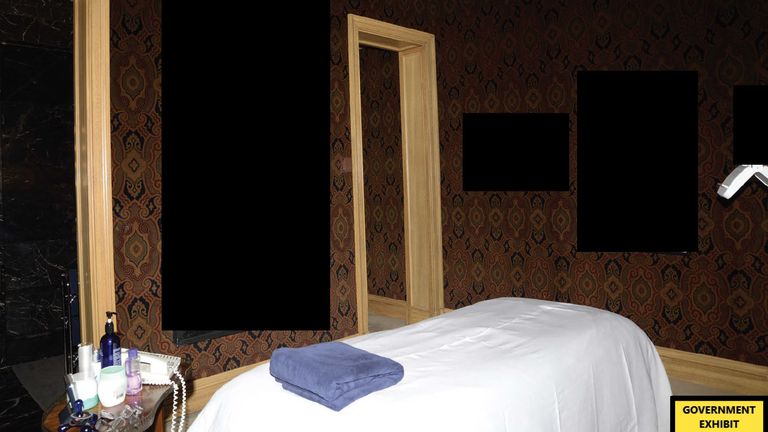 Some had “evidence tape” sealing them but that had not been put there by police, the court heard. 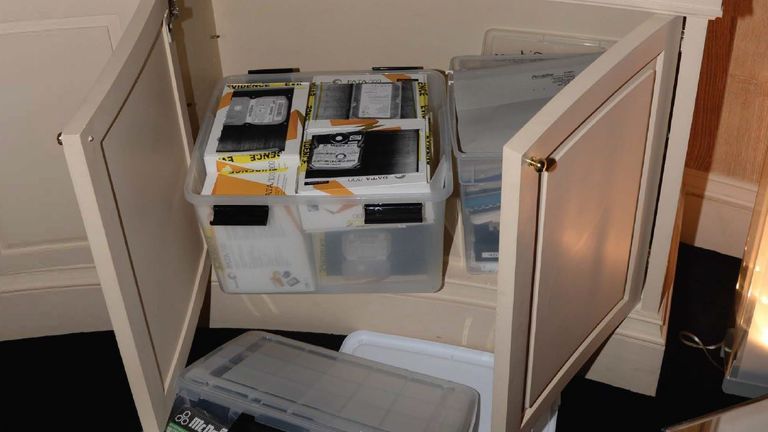 The cache of digital photographs also included images of two women who have accused Maxwell of serving them up to Epstein while they were teenagers.

They are depicted in various states of undress, prosecutors have said. 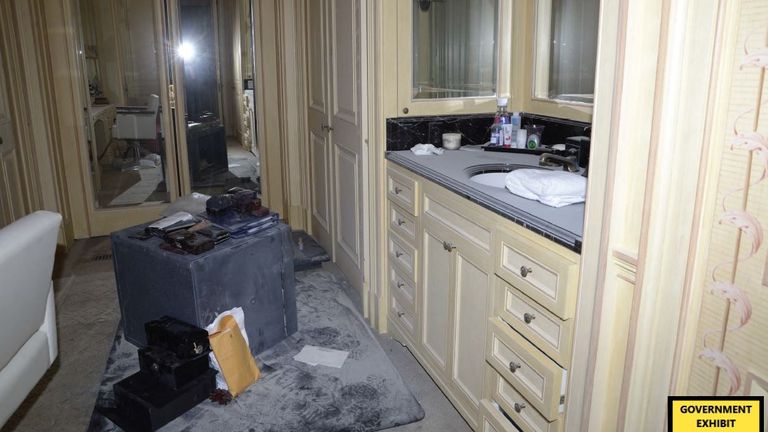 Special Agent Kelly Maguire told the court on Monday that they took photographs of the items, but left them at the residence as they did not have the warrant to remove them.

When they returned four days later, on 11 July, they were no longer there.

Another FBI agent who took to the stand on the sixth day of Maxwell’s sex-trafficking trial confirmed one CD contained a photograph of the British socialite and Epstein. 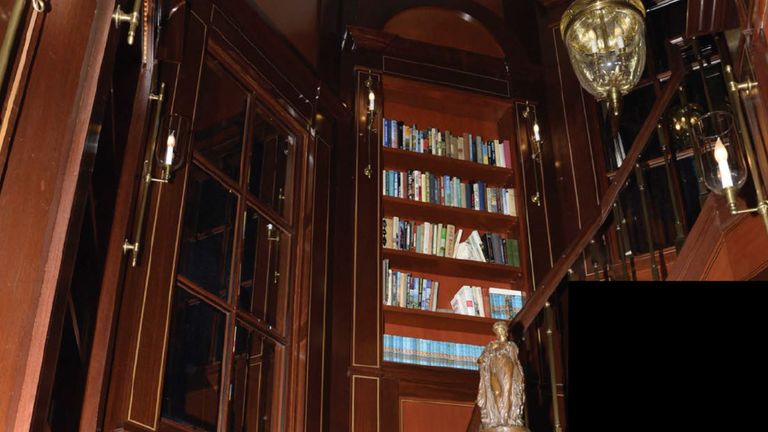 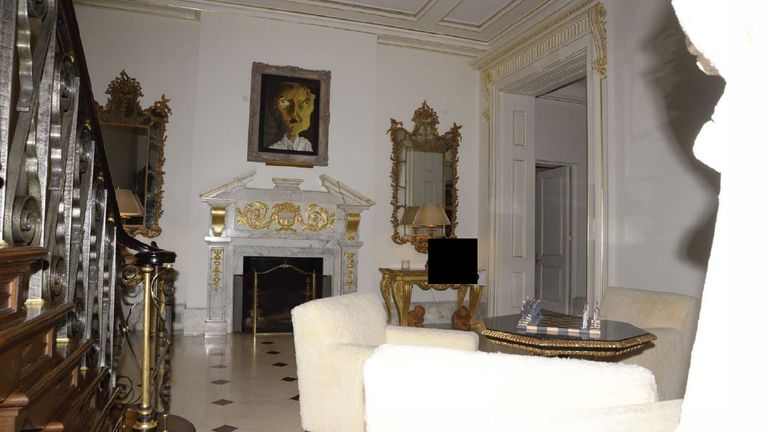 Maxwell, 59, is on trial in New York, accused of crimes including luring girls as young as 14 to be sexually abused by Epstein at his properties in New York City, Florida and New Mexico, and at her own London residence, between 1994 and 1997.

She denies the charges against her, with her defence team suggesting she has been used as a “scapegoat” for Epstein’s crimes. 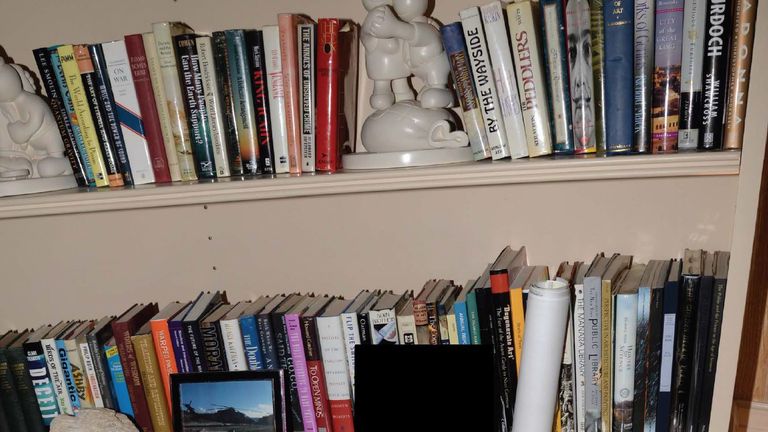 Epstein’s abuse of young women is said to have centred around sexualised massages that took place as often as three times a day.