Picardo: Nothing will cleave Gibraltar from the UK

Former foreign minister and sitting MEP José Manuel García-Margallo claimed his country had to “fight” to regain control of the British overseas territory. Mr García-Margallo’s comments came as he spoke about a clash with then-Spanish prime minister Mariano Rajoy, who rejected plans for co-sovereignty between the UK and Spain.

The fruitless negotiations got nowhere, leaving the UK and Gibraltar with “all the cards”, he said.

“The official explanation the prime minister gave me was that it was messy,” he explained in an interview in Catalonia Press.

“I told him that of course it was, but if we lost it 300 years ago, they will not return it to us at breakfast time with a box of chocolates.

“We will have to fight for it.” 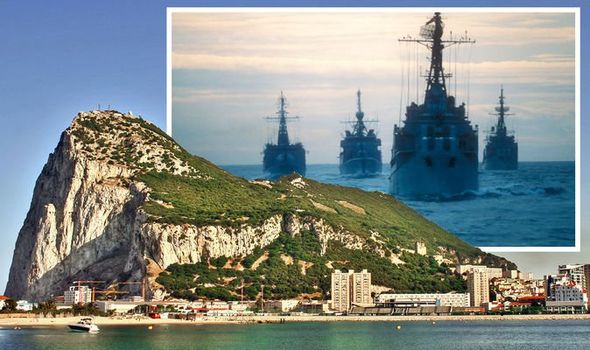 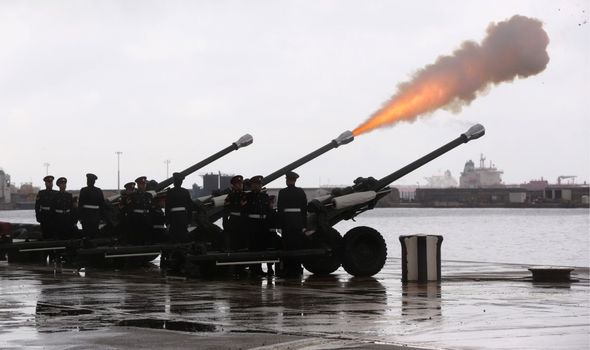 Mr Margallo said Mr Rajoy “did not contemplate the negotiation in the same terms” as he did.

And he said his successor as foreign minister, Alfonso Dastis, who boycotted talks with the United Kingdom, had “radically different ideas.”

During Brexit negotiations, the EU stipulated no agreement could be reached without the prior approval of Spain.

As Gibraltar’s relationship with the bloc formed part of the negotiations, this gave Spain an effective veto over the issue. 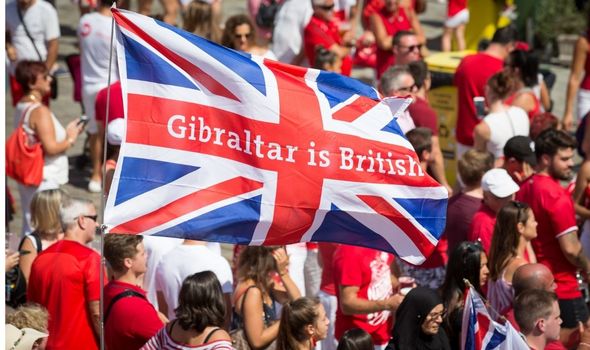 The politician went on to lament how Spain didn’t use the power Brussels gave it to full effect regarding the Rock – which is fiercely British.

He mused: “They gave us the right of veto and we could have done whatever we wanted.

The outspoken politician also lashed out at his successor for saying Gibraltar’s “sovereignty was not on the table”. 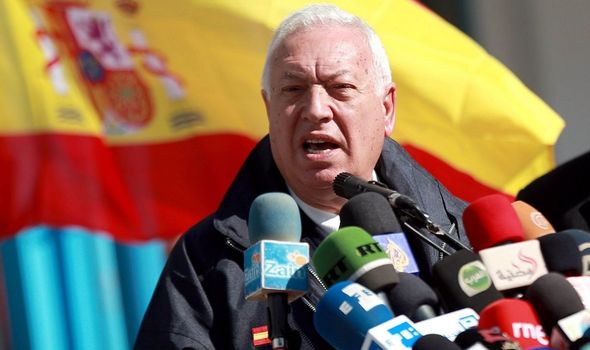 He claimed this indecisiveness has led to a situation in which the United Kingdom and Gibraltar get everything they want while Spain “gets absolutely nothing”.

But all is not lost, he claimed, and Spain could regain the Rock if the EU starts cracking down on the Rock’s low taxes.

He said if this doesn’t stop, Brussels could use its financial muscle to bully the UK into gradually handing over the territory. 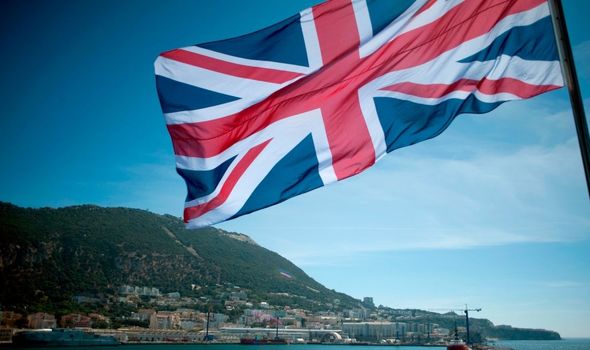 This would lead to Spain progressively asserting control over it, meaning “Gibraltarians will become Spaniards who don’t pay taxes.”

Express.co.uk previously reported how a military observer warned Spain would suffer “heavy casualties” and have to overcome “impossible” odds to take Gibraltar from the UK.

Mr Allison said despite claiming sovereignty for decades, the Spanish would have to overcome “impossible” odds to win any military conflict.