HONG KONG (Reuters) – Confusion reigned on Friday in some Hong Kong pubs and bars, after authorities ordered a two-week closure from 6 p.m. (1000 GMT) to curb a coronavirus pandemic, with many outlets that sell food uncertain if the latest restrictions applied to them. 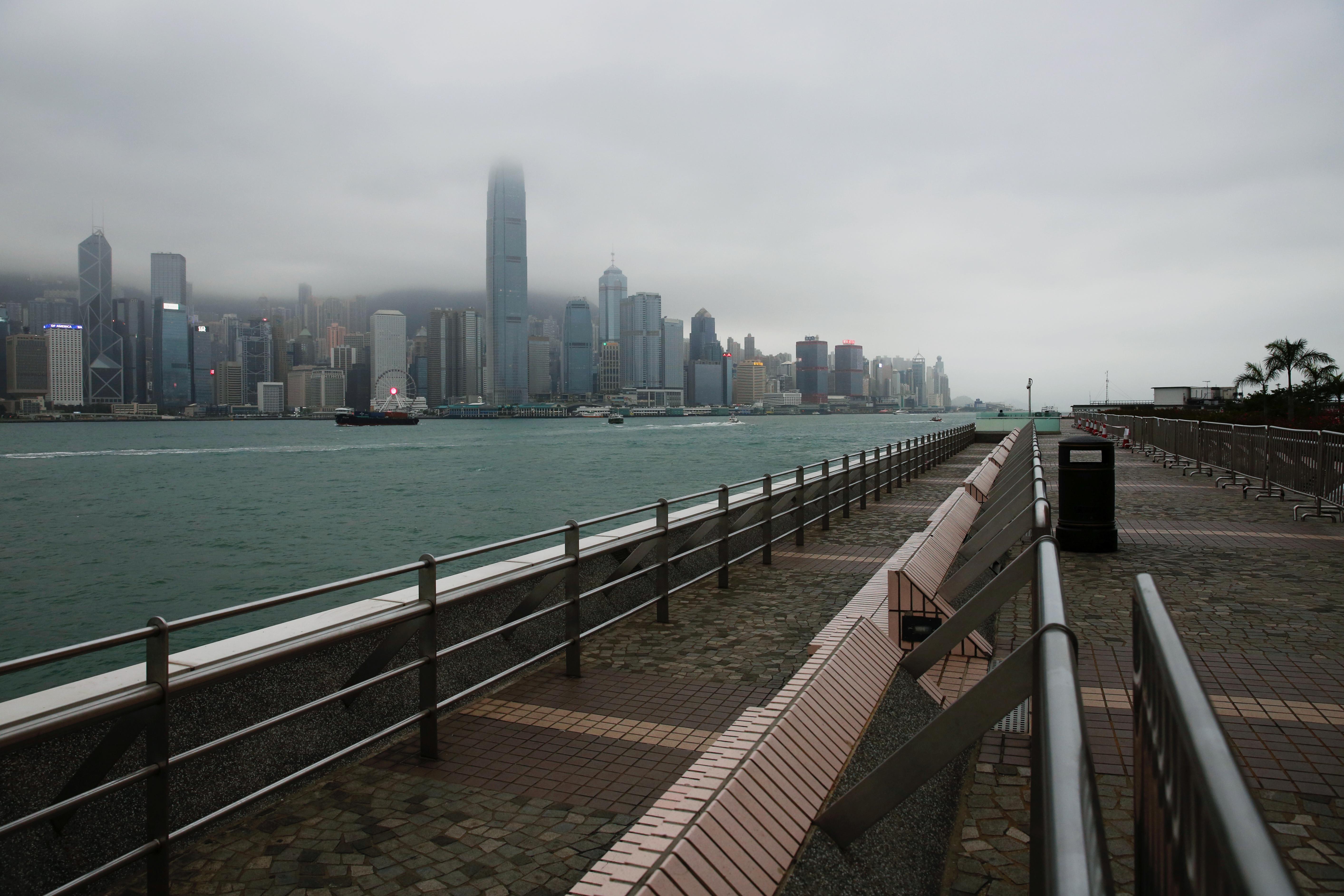 The extraordinary move in a city that never sleeps follows rules such as a ban on public gatherings of more than four and the closure of mahjong parlours, karaoke lounges and nightclubs.

Sixty-two infections in the Asian financial centre have been linked to bars, leading to 14 more cases, including one in a 40-day-old baby, the government said. Hong Kong’s tally is 845 cases and four deaths in the outbreak.

“Any premises (commonly known as bar or pub) that is exclusively or mainly used for the sale or supply of intoxicating liquors … must be closed,” the government said in Thursday’s statement.

Violators of the new measure face six months in jail and a fine of HK$50,000 ($6,450), but staff at many venues were scratching their heads, with many saying the announcement was confusing and they planned to stay open.

“The measures have been thoroughly unclear. It’s hard to know which venue is supposed to close and which venues are not,” said Patrick Gatherer, general manager of the Globe, which brands itself Hong Kong’s original gastro pub.

“The press conference which we watched yesterday provided no better answer to the questions.”

The Globe said that as it operated under a restaurant license, it was not required to close and would continue to serve food and drinks.

A spokeswoman for the Food and Health Bureau said she did not know how many bars or pubs would be affected by the rule.

The Hong Kong Foreign Correspondents’ Club, one of Asia’s leading press clubs, said its bar and lounge would not be required to close as its liquor license was a general license for a food business, which was not affected by the rules.

Alcohol will still be available in supermarkets and convenience stores across Hong Kong.

Worldwide infections surpassed 1 million on Thursday, with more than 52,000 deaths, as the pandemic further exploded in the United States and the death toll climbed in Spain and Italy, a Reuters tally of official data showed.