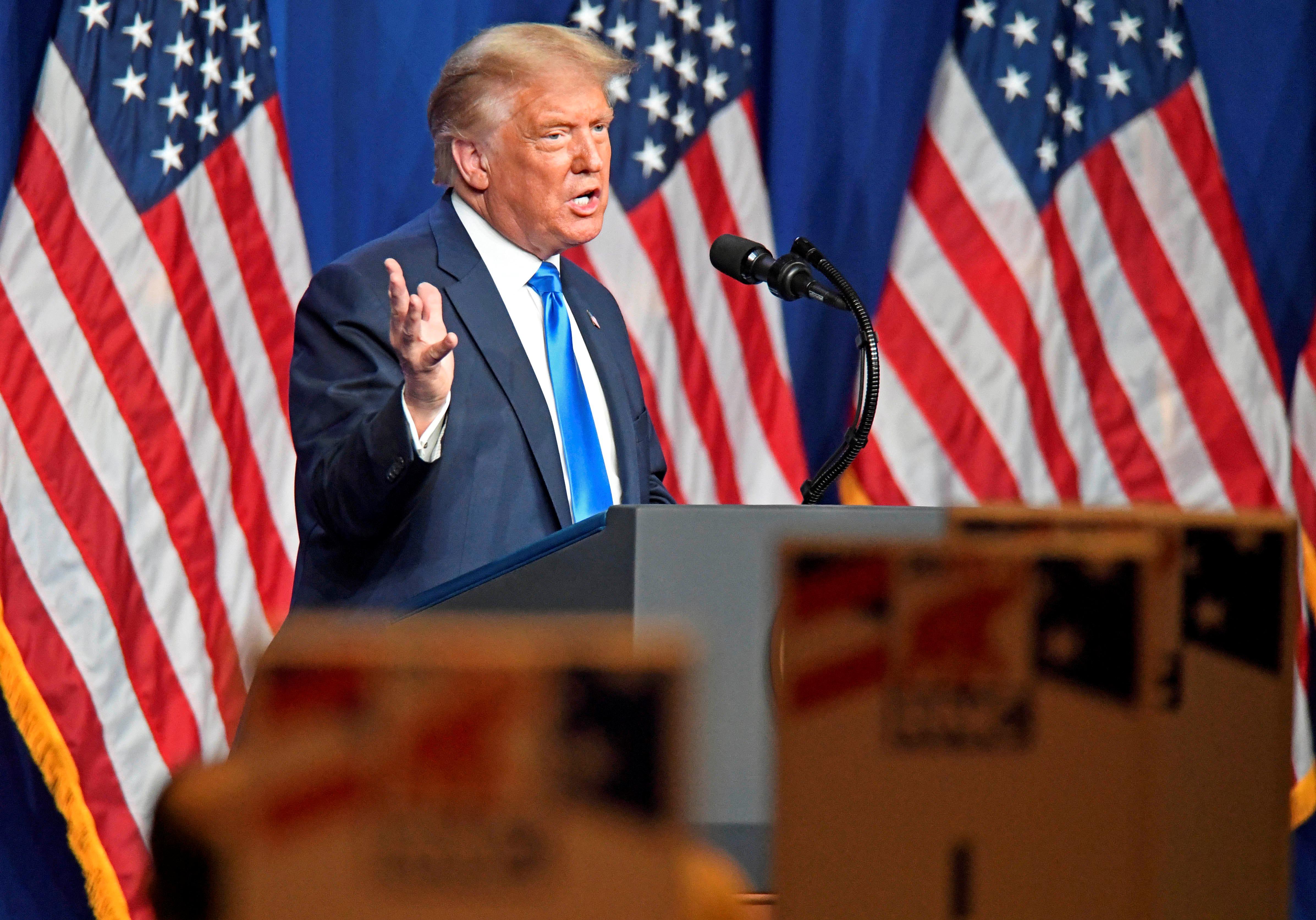 “The century-old governing mission of the National Park Service includes protecting America’s ecosystems and wildlife, not turning lands into massive game farms,” Jim Adams, Alaska regional director for the National Parks Conservation Association, a plaintiff in the case, said in a statement announcing the lawsuit.

“Unfortunately under the Trump administration, the Park Service is ignoring that mission in rolling back previous prohibitions and moving to allow baiting grizzly bears and trapping wolves in their dens on Alaska’s national parklands,” Adams said.

The Trump rule overturns an Obama administration prohibition on those practices, which have been allowed at times on some state lands and which are generally aimed at reducing predator populations.

The Obama administration also barred shooting animals from across roads or highways, shooting game animals while they are swimming, use of artificial light and killing bear cubs or female bears with cubs.

The National Park Service has a policy of not commenting on pending litigation, the agency’s Alaska spokesman said by email.

The Trump administration separately in June proposed another rule change that would allow baiting of brown bears in the Kenai National Wildlife Refuge south of Anchorage, a practice not previously allowed there.