TORONTO/OTTAWA (Reuters) – The gunman in Canada’s worst ever mass shooting began the weekend rampage that ultimately killed 22 people after his girlfriend escaped him when he assaulted her, a top police official said on Friday. 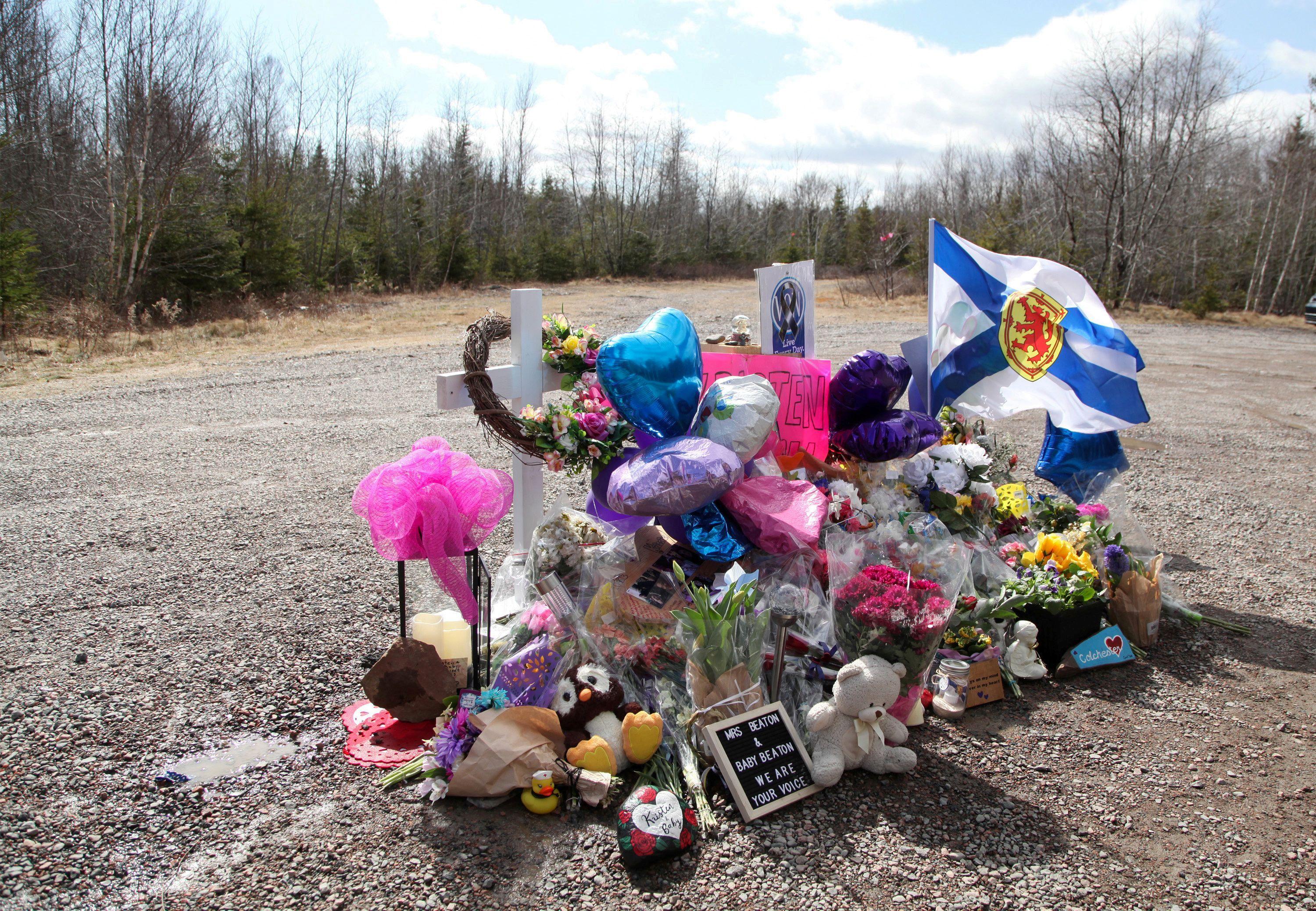 Police did not give details about the nature of the assault or how she escaped and fled into the woods. Local media said she had been tied up. The woman’s name was not provided. She is currently recovering from her injuries and cooperating with police.

“It was a significant assault, and this individual female did manage to escape, and that could very well have been the catalyst to start the chain of events,” Nova Scotia Royal Canadian Mounted Police (RCMP) Superintendent Darren Campbell said in a news conference.

“However, we’re open to all possibilities and we’re not excluding the possibility that there was any premeditated planning also involved,” Campbell said in a news conference.

After the woman fled on Saturday night, she spent the night in hiding in the thick woods that surround the rural hamlet of Portapique, Nova Scotia, and only emerged on Sunday morning to call 911 at about 6:30 a.m.

By then the gunman, 51-year-old Gabriel Wortman, had killed 13 people in Portapique. Disguised in a police uniform and driving a fake police car, Wortman went on to kill nine more on Sunday morning.

The Friday news conference provided the first detailed account of a shooting spree that lasted at least 13 hours. RCMP officers shot Wortman dead at a gas station about 90 km (60 miles) from Portapique, but not before Wortman wounded one RCMP officer and killed another.

On Sunday, he also randomly killed one woman who was out for a Sunday morning walk, and he used the fake police cruiser to pull over and shoot and kill one person. He also stopped at the home of a woman he knew, murdered her, and took her car.

It was the woman who was assaulted and escaped into the woods who told police that he was impersonating a police officer and had a fully marked replica cop car, and who said he “was in possession of several firearms that included pistols and long guns”, Campbell said.

“I’ve been a police officer for almost 30 years now and I can’t imagine any more horrific a set of circumstances, when you’re trying to search for someone that looks like you,” Campbell said, referring to Wortman’s impersonation of an RCMP officer.