A fire hall, once used by Canada’s first all Black volunteer fire department, is being sold back into the hands of the African Nova Scotian community in Upper Hammonds Plains.

The fire hall has sat vacant in Upper-Hammonds Plains for seven years, and is now going to be repurposed as a youth centre.

On Tuesday, regional council unanimously voted to sell the property to the Upper-Hammonds Plains Community Development Association for one dollar.

The association’s decision to buy the property goes beyond the need for a youth centre; it’s about reclaiming and preserving a building with cultural and historical significance for the African Nova Scotian community.

Those tensions lead to concerns over how emergencies were handled, said Rev. Dr. Lennett Anderson, a senior pastor at Emmanuel Baptist Church.

“Due to the racial climate of that day, other fire departments were not quick to respond to our emergencies, many tragedies happened, many homes were lost.”

“There’s a lot of pride,” said Anderson. “We’re standing on the shoulders of great giants, because of their story we have a history.” 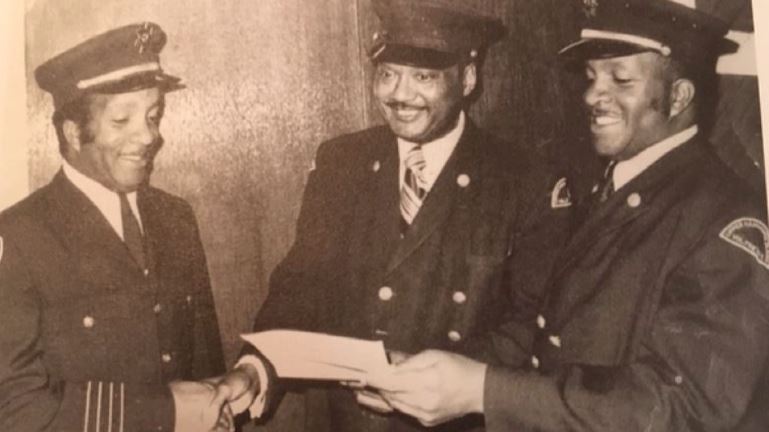 The hall quickly become a community hub, buzzing with activity from BBQs to breakfasts — it was a place that brought the community together.

The hall itself, however, was never owned by the fire department or local community.

Despite the land being donated to the department by local resident Elizabeth Mantley, the deed for the land was registered to the city, likely because the fire department was not yet incorporated and couldn’t own property.

In 2013, the volunteer fire department shut down and the land and building stayed with the city.

Membership had depleted and with other nearby stations there was no longer a need for their service.

Despite the building remaining largely vacant, it remained a pride for the community. When the municipality declared it a surplus property, the UHPCDA bid for the purchase.

Because the municipality never purchased it in the first place, and because the fire hall was built by the community, council decided to sell it for just a dollar.

“To know that this is back in the hands of African Nova Scotia ownership is a proud moment for us,” said Anderson.

For Gina Jones-Wilson, acquiring the fire hall was personal. Her father was among the founding members of the department. 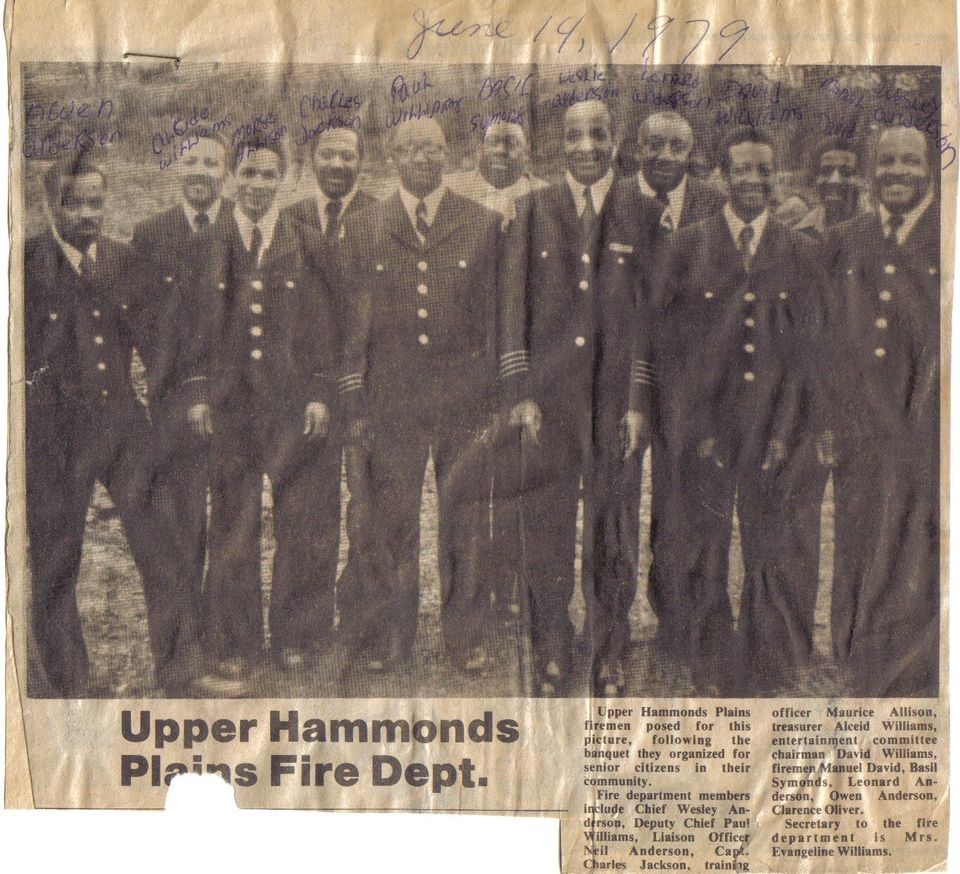 “They thought I was joining the women’s auxiliary, but I said no, I want to be a firefighter,” Jones-Wilson said.

The UHPCDA now plans to re-purpose the facility into a youth centre, as there is no public transit in the area and limited options for youth.

Jones-Wilson says she’d like to dedicate the space for sports, arts and for teens to play video games.

But, she says the plan is to also recognize the past, and display some of the old firefighting gear, and put up murals memorializing the first all Black volunteer fire department.

“Most of the kids who are in the community probably had a grandfather, or an uncle, or cousin who were one of those founding members,” said Jones-Wilson.

Anderson says there was always an oral history, but it’s important for the children to see it too.