In his 229-page report, ‘Analysis of the Personality of Adolf Hitler,’ Dr Henry Murray described Hitler as a paranoid “utter wreck” who was “incapable of normal human relationships”.

He added: “It is forever impossible to hope for any mercy or humane treatment from him.”

According to the report, Hitler suffered from intolerable feelings of inferiority, largely stemming from his small, frail, and sickly physical appearance. 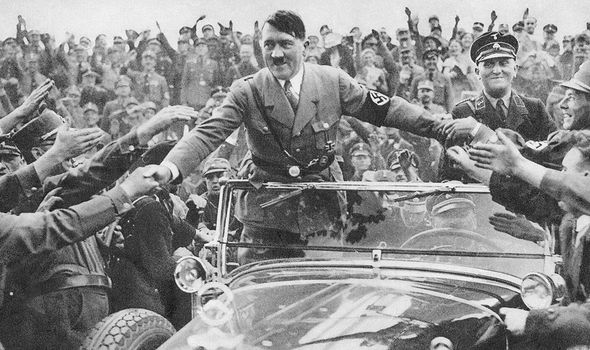 Even sexually, Hitler was described as a “full-fledged masochist,” who humiliated and abused his partners.

The report found that he was “incapable of consummating in a normal fashion,” according to old sexual partners.

The doctor added: “This infirmity we must recognise as an instigation to exorbitant cravings for superiority.

“Unable to demonstrate male power before a woman, he is impelled to compensate by exhibiting unsurpassed power before men in the world at large.”

The wider report claimed he had a micropenis, one testicle and also liked to force women to kick him and defecate on him. 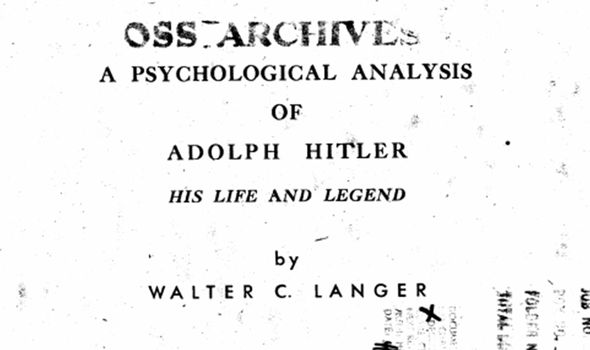 Dr Langer concluded Hitler was not capable of normal sex.

The doctor wrote: “The practice of this perversion represents the lowest depths of degradation.”

He was even alleged to have indulged in sexual intercourse with his niece Geli Raubal.

She was thought to have told Hitler’s Nazi supporter Otto Strasser about the act and he later fled the regime.

Fellow Nazi Ernst Rohm apparently revealed the bizarre fetish during an evening out, and US spies picked up the information. 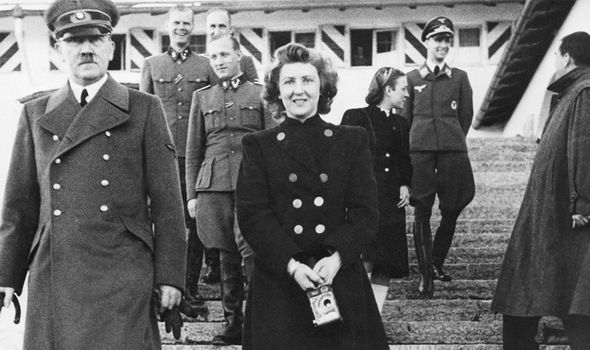 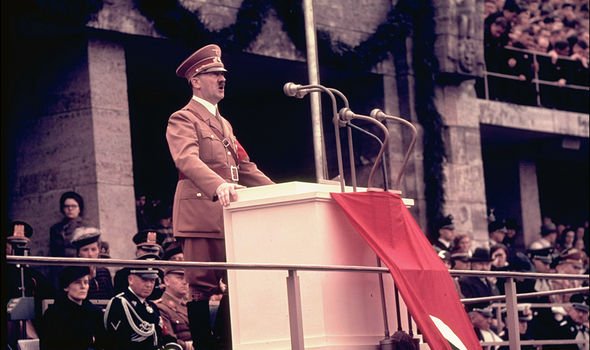 He said: “When they stand in the fields and bend down at their work so that you can see their behinds, that’s what he likes, especially when they’ve got big round ones.

German film star Renate Muller was reportedly forced to kick Hitler as he lay on the floor during a night of sex.

She later killed herself.

Dr Murray concluded that much of his rage came from the Oedipus complex — the love of mother and hate of father — which he developed after accidentally seeing his parents having sex.

Hitler was subservient and respectful to his father but viewed him as an enemy who ruled the family “with tyrannical severity and injustice”.

According to the report, Hitler was envious of his father’s masculine power and dreamed of humiliating him to re-establish “the lost glory of his mother.”

Even at the peak of his power, Hitler suffered from frequent emotional collapses from a guilty conscience, the doctor noted.

He wrote: “He has nightmares from a bad conscience, and he has long spells when energy, confidence, and the power of decision abandon him.”

Dr Murray explains that the Jewish people were the clear demographic for Hitler to project his personal frustrations and failings on because they “do not fight back with fists and weapons”.