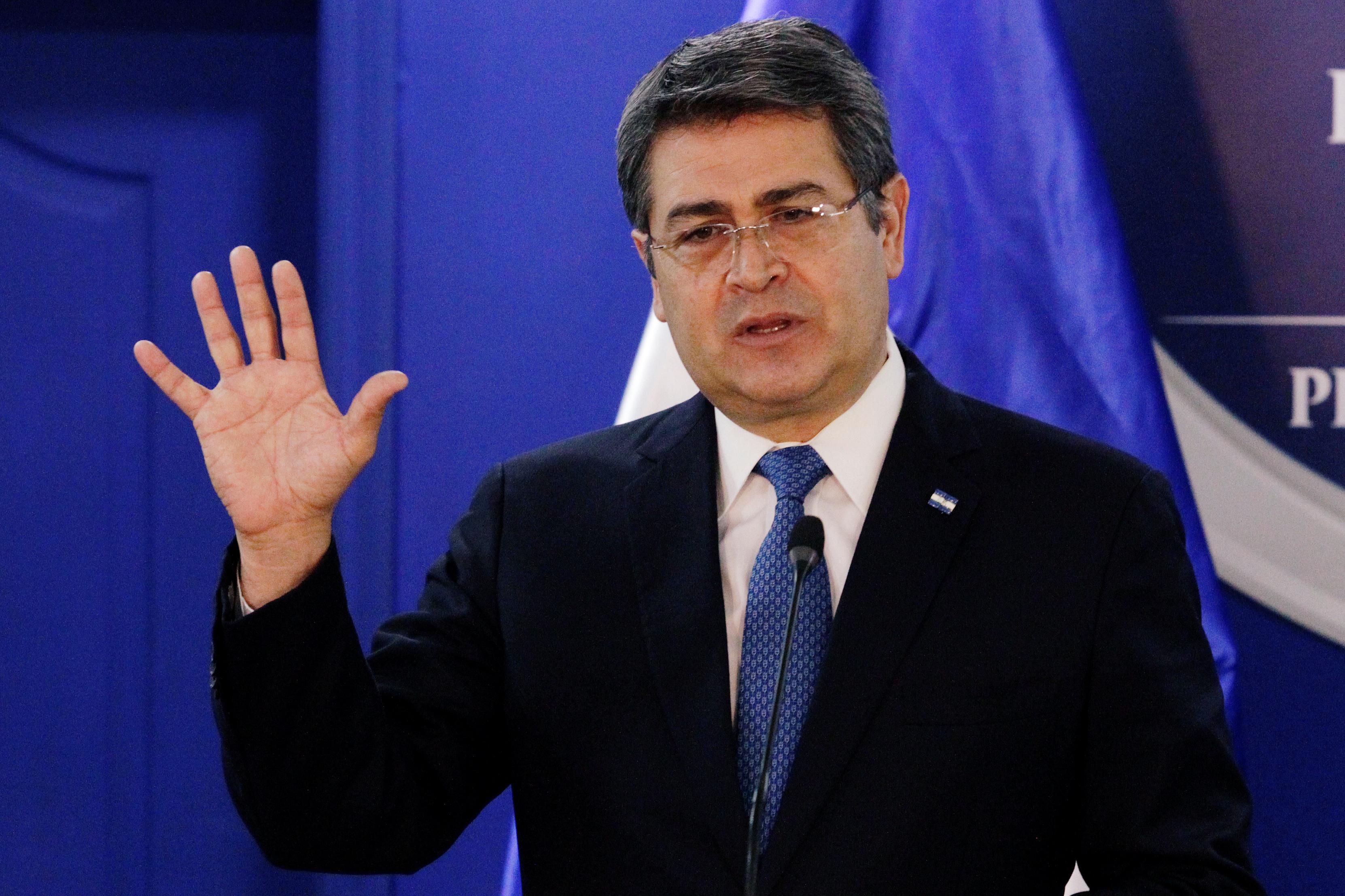 Hernandez has not been charged with a crime, but U.S. prosecutors and witnesses at the trial of his brother, Tony Hernandez, have implicated him in drug trafficking and taking bribes.