The remains were discovered on a property in Manurewa, South Auckland, after the contents of an abandoned storage unit were put up for auction. It is believed the children were between five and ten years old.

The remains had likely been inside the luggage for up to four years, authorities said.

Both suitcases were a similar size, New Zealand Police said.

A nearby family had blindly bid on the contents of the unit, not permitted to look inside before entering a bid.

It was only when they took the luggage items home that they uncovered the remains hidden inside. 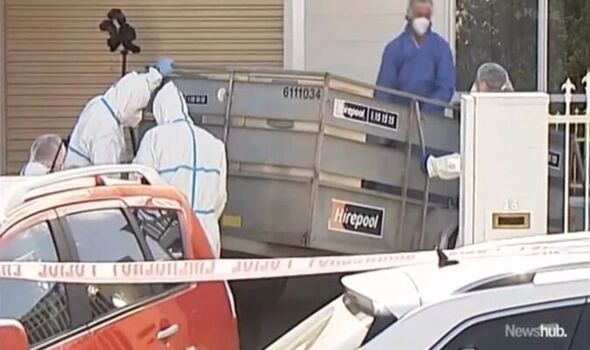 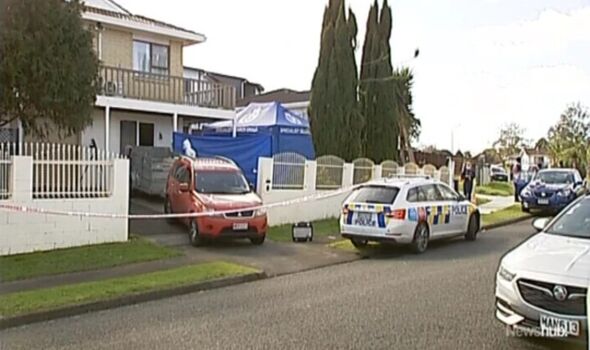 Police said the family members were “understandably distressed by the discovery”, and requested privacy.

New Zealand Police Detective Inspector Tofilau Faamanuia Vaaelua said on Thursday that the force was working to identify the bodies, and was making “very good progress with DNA inquiries”.

He said personal items were found with the bodies, which would likely be useful in pinpointing their identities.

DI Vaaelua told a media conference: “The bodies were concealed in two suitcases of similar size. 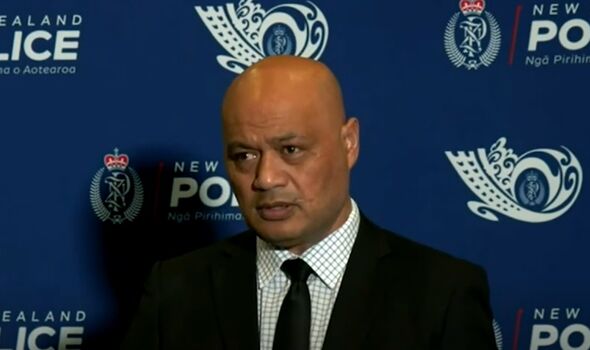 “I believe the suitcases have been in storage for a number of years.”

DI Vaaelua said the police had launched an investigation into the children’s deaths.

But he described the difficulties the force was facing in collecting evidence years after the children had died.

He said: “Our post-mortem examination is yet to be completed, there are obviously challenges in regards to the bodies represented.” 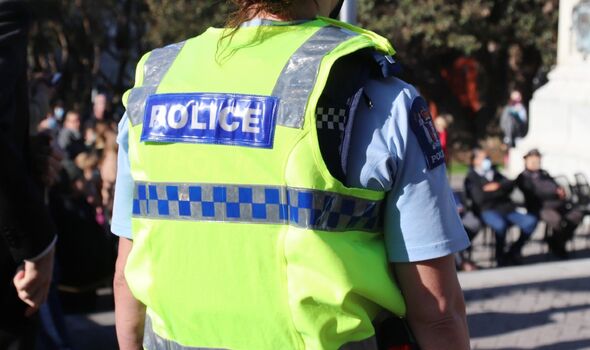 He added: “We are looking at canvassing and collecting CCTV, but given the time period we have indicated, it will be a challenge.”

The detective inspector said the force believed the children’s relatives could still be in the country.

He suggested that they may be unaware that their primary-school-aged relatives had died.

He could not confirm whether the authorities had spoken to the storage unit’s previous owner.

DI Vaaelua said the news “will be extremely upsetting for the community to hear”.

He continued: “A lot of us [police officers] are parents and we have a job to do and we’re doing our very best to conclude the inquiry and identify the victims.

“No matter how long or how many years you serve and investigate horrific cases like this, it is never any easier to do.”