The city has one of the world’s leading laboratories which was opened in 2019 following an agreement in 2004 between China and France. Named as the Wuhan Institue of Virology, the now-Brexit coordinator, Michel Barnier signed off on an official decree on the project which has become the centre of controversy over the virus. Acting as Minister of Foreign Affairs for then President Jacque Chirac, Mr Barnier agreed on the deal. But French companies only received minor roles before the cooperation collapsed at the time of its opening.

US President Donald Trump has labelled the laboratory as being at the heart of the virus outbreak.

Despite Mr Trump’s claims, the World Health Organisation (WHO) stated they believe the virus to be of natural origin and not made in the laboratory.

WHO emergencies chief Michael Ryan stated: “We are assured that this virus is natural in origin.”

Despite the assurances from the WHO, Mr Trump stated there was intelligence to support his statement, although he did not go as far to publish what data the US has. 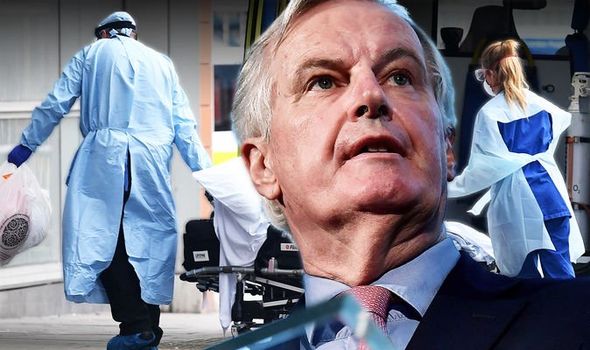 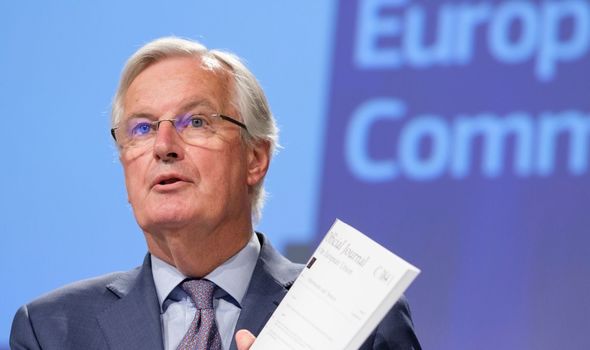 On Thursday, Mr Trump said: “We’re going to see where it comes from.

“We have people looking at it very, very strongly. Scientific people, intelligence people, and others.

“We’re going to put it all together. I think we will have a very good answer eventually. 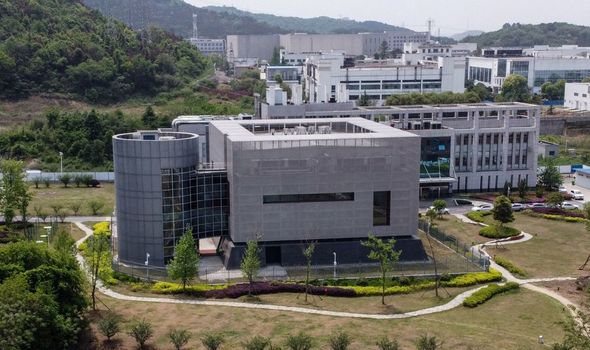 The United States Intelligence Community also stated they had ruled out the possibility that the virus had been manmade or genetically modified.

They did, however, claim that they were looking into the possibility the virus escaped from a laboratory in Wuhan.

Although unlikely, the group did not rule it out as a possible outcome.

The $44million (£35million) laboratory was first planned by China’s academy of sciences in 2003 as one of the WHO’s reference labs.

DON’T MISS
Trump claims WHO should be ‘ashamed’ for doing China’s PR [Upda]
Donald Trump warning: Reason China is ‘perfect enemy’ for US exposed  [Latest]
World War 3: How Japan could be ‘glove over US fist’ against China [Analysis] 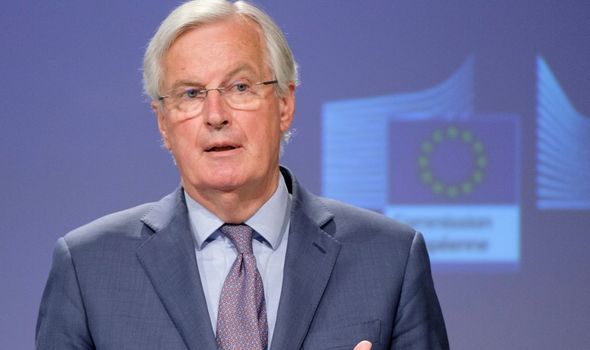 It is also one of a small number of laboratories with the highest internationally recognised level of biocontainment security.

Known as BLS-4, the laboratory follows strict protocols in order to stop any potential outbreak.

According to France Inter and Le Figaro, the cooperation between France and China ceased after Technip, the company which was supposed to apply the safety standard to laboratory pulled out of the project.

Despite Mr Trump’s claim, China’s foreign ministry said the country is prepared for a full negotiation once the pandemic is over.

“US experts were in China on WHO-China joint mission in late Jan.

“Why not ask US experts to locate when the virus first started in the US? 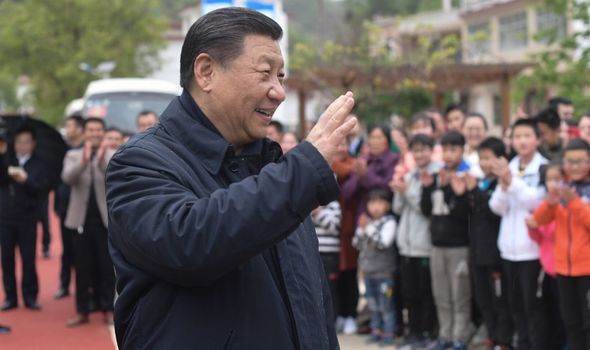 Her response came after Secretary of State, Mike Pompeo said China must be transparent over the virus’ origins.

He said: “The CCP needs to be transparent as the world seeks answers to COVID19 and its origins. We don’t know the history.

“We haven’t been able to get our team on the ground to do the work that it needs to do. China has a responsibility to cooperate.”