WARSAW (Reuters) – Human Rights Watch, one of the world’s largest human rights groupings, on Tuesday accused the Polish government of taking advantage of the coronavirus lockdown to debate new limits on abortion and sexual education. 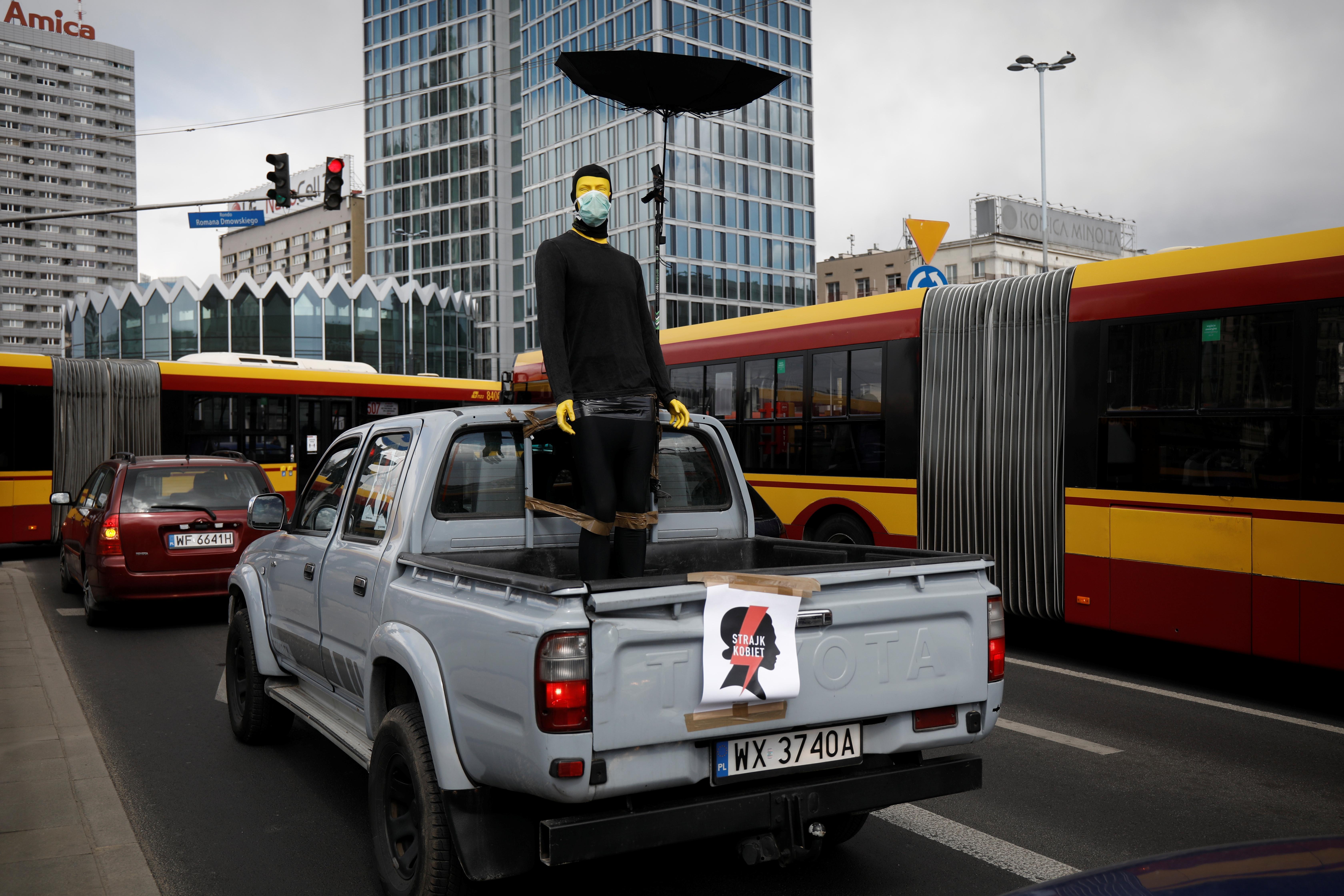 Now a number of citizens’ initiatives are set for a first reading on parliament’s agenda for Wednesday and Thursday, including one that could criminalise sexual education activities and another on new rules on abortion.

“The Polish government’s focus during the pandemic should be to protect people’s health and rights, not diminish them.”

Staunchly Catholic Poland has some of the toughest abortion rules in Europe, with the procedure allowed only in the case of some foetal abnormalities, rape, incest or a threat to the mother’s health.

The PiS has also spoken out against sexual education, arguing attempts to teach young people about sexual orientation and gay rights could threaten Polish culture and should be blocked wherever possible.

The “Stop Abortion” project, which proposes banning abortion when prenatal tests show serious, irreversible damage to the foetus, was first submitted to parliament in 2018.

“I believe that killing disabled children is simply murder. If legislation on this will cross my desk, I will certainly sign it into law,” Poland’s President Andrzej Duda, a PiS ally, told Polish Catholic news outlet Niedziela here earlier this month when asked about the abortion restrictions project.

A PiS spokeswoman and spokesman did not respond to Reuters’ requests for comment.

Poland’s constitution allows citizens to submit legislative proposals if they can gather 100,000 signatures.

The proposals on abortion and sexual education were submitted to the parliament during the last term and must be discussed by May, according to parliamentary rules.

It is unclear if restrictions on public gatherings will be lifted by May. Polish government officials said on Tuesday that they plan to relax some of the coronavirus limits, likely for shops first, on April 19.