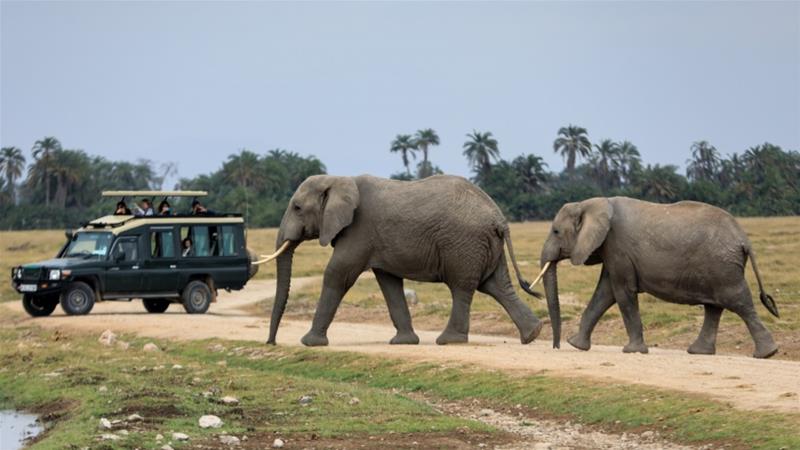 The average size of wildlife populations has plummeted more than two-thirds in less than 50 years because of deforestation and rampant overconsumption, experts said on Thursday in a stark warning to save nature in order to save ourselves.

Human activity has severely degraded three-quarters of all land and 40 percent of the Earth’s oceans, and the accelerating destruction of nature is likely to have untold consequences on health and livelihoods, the World Wildlife Fund (WWF) said in its annual Living Planet Report.

The Living Planet Index, which tracks more than 4,000 species of vertebrates, warned that increasing deforestation and agricultural expansion were the key drivers behind a 68 percent average decline in populations between 1970 and 2016.

“It’s an accelerating decrease that we’ve been monitoring for 30 years and it continues to go in the wrong direction,” WWF International Director General Marco Lambertini told AFP news agency.

“All this is in a blink of an eye compared to the millions of years that many species have been living on the planet,” Lambertini added.

The report, a collaboration between WWF International and the Zoological Society of London, warned that continued natural habitat loss increased the risk of future pandemics as humans expanded ever closer into contact with wild animals.

The last half-decade has seen unprecedented economic growth underpinned by an explosion in global consumption of natural resources.

Whereas until 1970, humanity’s ecological footprint was smaller than the Earth’s capacity to regenerate resources, the WWF now calculates the human are overusing the planet’s capacity by more than half.

The report, with contributions from about 125 experts, said that of the more than 4,000 vertebrate species studied, those that live in freshwater suffered an 84 percent decline. 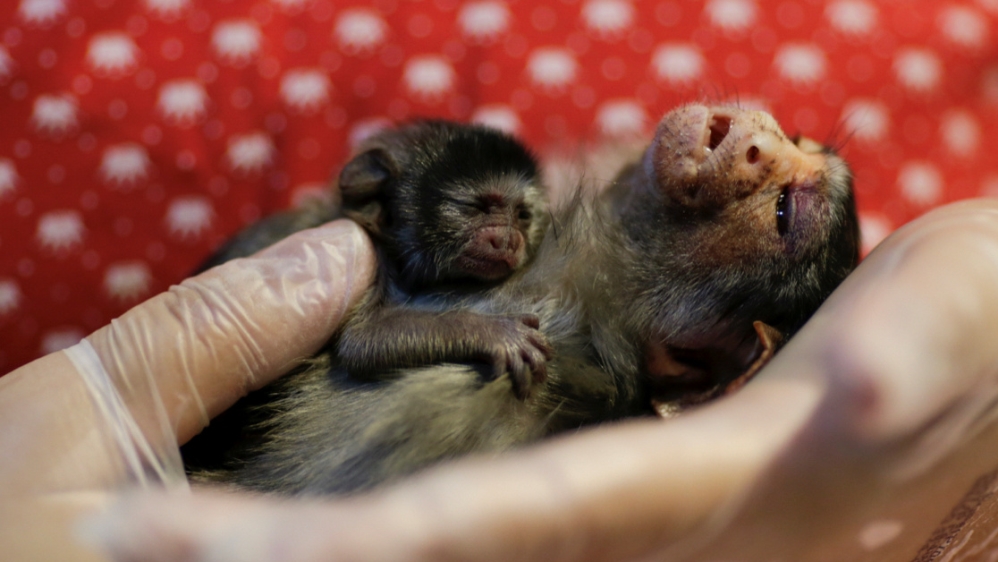 Other badly affected wildlife included Eastern lowland gorillas in the Democratic Republic of the Congo and the African gray parrot in Ghana.

Scientists say the rapid pace of deforestation is also a major factor in the spread of zoonotic diseases – which are passed from animals to humans – including the new coronavirus.

“With deforestation and increased wildlife, livestock-human interactions, there is more of a chance of spillover of zoonotic diseases like Ebola, like COVID-19,” Fran Price, leader of the global forest practice at WWF, told the Thomson Reuters Foundation.

“Forests really act as buffers to keep those diseases away from humans – and the more we destroy them, the more chances there are that we are going to unleash something that can have dire impacts on humanity.”

If the world continues with business as usual over the next decade, the losses in wildlife would take decades to reverse, and the chances of reviving some species will be reduced, said Price.

Consumers also need to understand the impacts of their purchasing habits on nature and buy more responsibly, she added.

Separately, researchers at the University of Oxford said on Thursday that nature-based solutions – such as restoring forests and mangroves – were key to reducing climate change impacts.

In what they said was the first systematic review of evidence on nature-based solutions around the world, they found that almost 60 percent of such initiatives alleviated climate-related pressures such as flooding, soil erosion and the loss of food production.

“In many cases, nature-based interventions can help communities adapt to the wave of climate change impacts we’ve seen over the past months, from record-breaking heatwaves to wildfires and hurricanes,” she said in a statement.

The WWF report included 20 essays by experts from China to Mexico, ranging from young activists, authors and academics to business leaders, journalists and indigenous leaders.

Among them, respected British naturalist David Attenborough urged people to “work with nature rather than against it”. 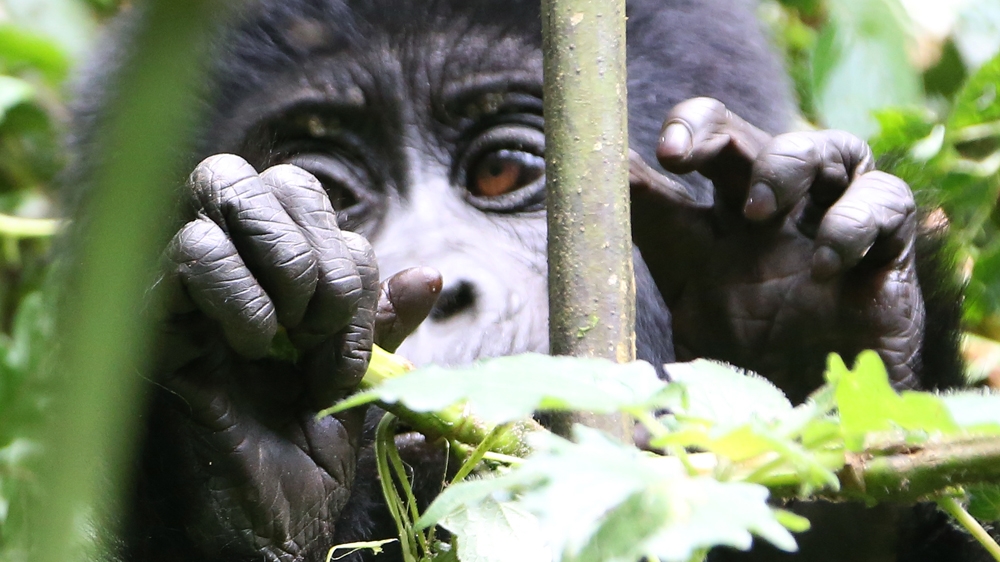