Tropical storm Marco has already made landfall in the USA near the mouth of the Mississippi river, but storm Laura is now predicted to be the strongest storm since 2005’s Hurricane Rita – ranked as the most intense tropical cyclone on record to hit the Gulf of Mexico. The National Hurricane Centre is now warning of an immediate risk to life when Laura makes landfall this week – and residents are being warned to prepare themselves for one of the worst storms in years.

Laura is expected to make landfall as a Category 2 hurricane – and unlike Marco, is getting stronger as it approaches the coast.

Laura has already killed at least nine people in the Caribbean, including one seven-year-old boy and his mother.

Maps show the storm is currently heading for the Louisiana and Texas coast, with forecasts predicting water could rise seven to 11ft along some parts of the coast. 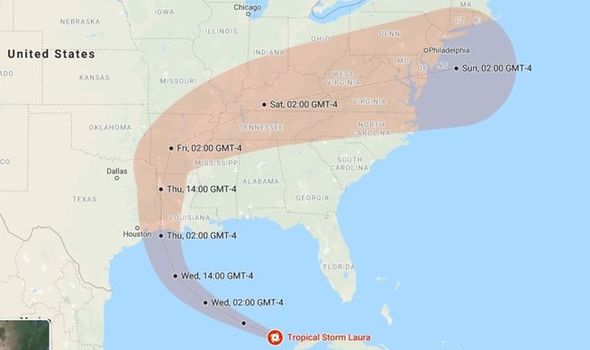 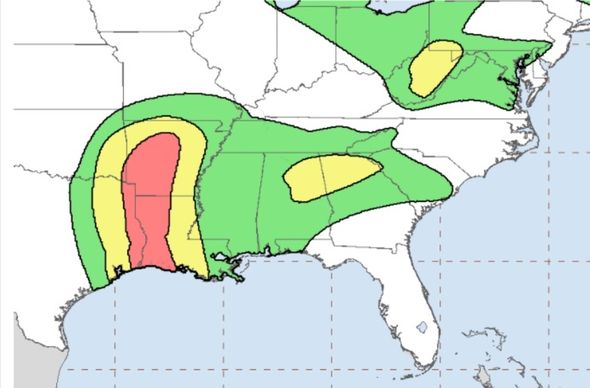 Currently positioned near Cuba, Laura is expected to enter the Gulf of Mexico shortly – where water temperatures are some of the hottest on earth.

Forecasters therefore predict Laura will rapidly intensify and become a hurricane, right before it hits the US coast.

Worst impact is expected to be sen from late Wednesday into Friday, with local forecaster predicting flash urban floods and river overflows.

Currently Laura has sustained winds of 65mph, expected to get to 110mph or more once it makes landfall. 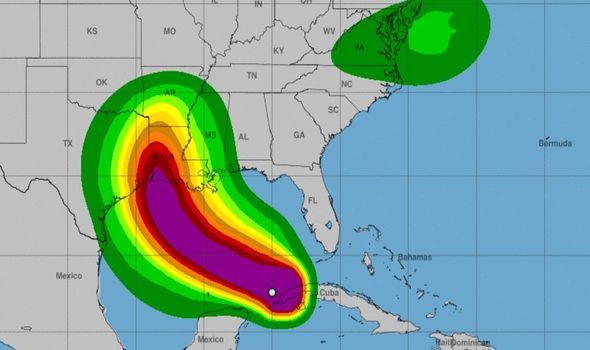 Residents are being warned to act now by local authorities.

The Red Cross has prepositioned relief supplies, and more than 400 disaster workers are standing by to provide emergency shelter, the organization said. More than a dozen shelter teams are in Baton Rouge.

“We urge people along the Gulf Coast to get ready now; listen to the advice of local officials and evacuate immediately if asked,” the Red Cross said in a statement.

“Make sure to include your pets as part of your emergency plan. Due to COVID-19, the Red Cross is unable to welcome pets into our shelters for everyone’s safety.

“If you are evacuating with pets, please consider contacting the Red Rover organisation: redrover.org.”

Climate change has been linked to the more frequent occurrence of major hurricanes globally as well as the rising number of hurricanes in the Atlantic.

In addition to strong winds, many of the most dangerous storms in recent years have brought tremendous amounts of rain – creating new threats to people and infrastructure farther inland.

Hurricanes are the most powerful weather systems on Earth – during its life cycle, one hurricane can release as much energy as 10,000 nuclear bombs. 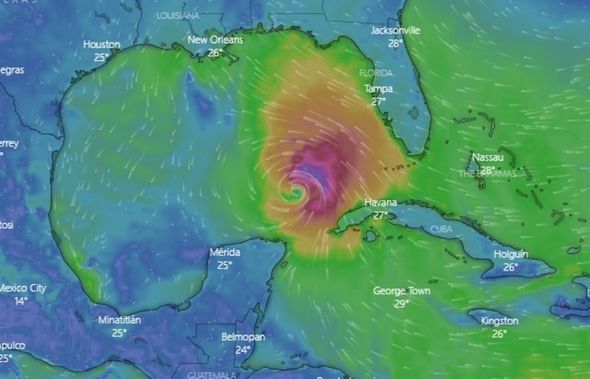 This year, forecasters from the NOAA predict that anywhere from 13 to 19 major storms will occur by the end of the season.

Hurricane season in the Pacific and for Hawaii lasts from June 1 until the end of November. August and September are historically active months for cyclones in the region.