The claim was made by staunch critic of President Putin – Vladimir Kara-Murza – a politician campaigning for democracy and civil society in Russia. He believes he has been targeted by government figures – having been poisoned twice while in Moscow. He said in the 2020 Channel 4 documentary ‘Putin: A Russian Spy Story’ that on both occasions he believed he was about to die, and highlights the danger other opponents to the Kremlin regime have found themselves in.

Mr Kara-Murza said: “It happened twice. both times in exactly the same way.

“Both times I was in Moscow, I started feeling really sick for no reason, then in the space of a few minutes i was completely incapacitated.

“I couldn’t breathe, my heart was racing and within hours all of my vital life organs started shutting down.”

He added: “I remember both times, very clearly, thinking ‘this it it, this is the end’.

“The official diagnosis given to me by my doctors in Moscow was ‘toxic action by an unidentified substance’ – translated from medical speak that means poisoning. 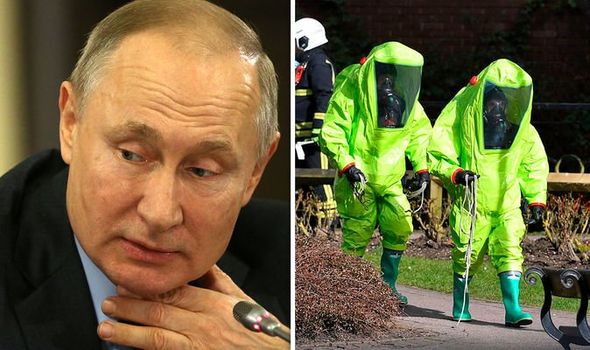 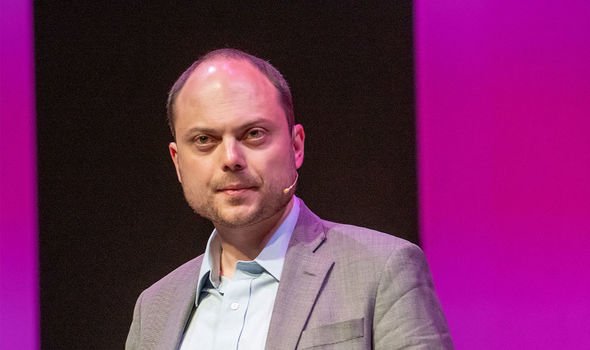 “I have no doubt despite the way this was done that this was done by people somehow connected to Russian domestic security services.

“I also have no doubt this was done as retribution for my political activity in the Russian opposition.”

The first time he was poisoned came in 2015, when he was suddenly taken ill in Moscow during a meeting. 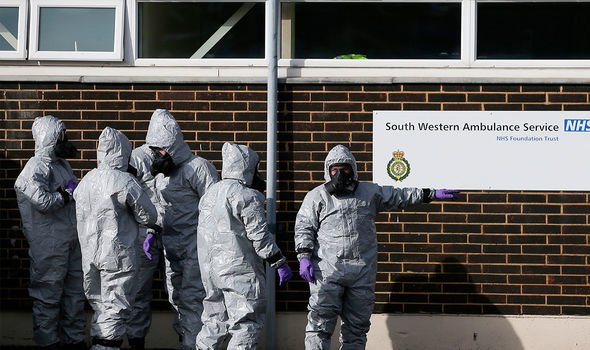 He had eaten lunch at a restaurant and then had a two-hour meeting, during which he consumed nothing and felt normal, before becoming ill over a ten to fifteen minute period, leading to vomiting.

At first he was thought to be having heart difficulties, but treatment at a specialised cardiac clinic did nothing to arrest the symptoms. He was then diagnosed with poisoning.

Mr Kara-Murza was embroiled in yet another attack in 2017 after the onset of the same symptoms as his prior illness. 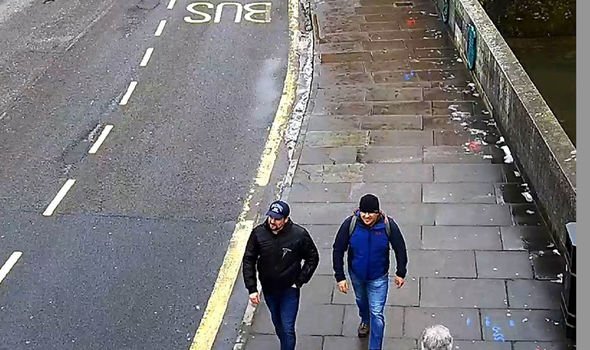 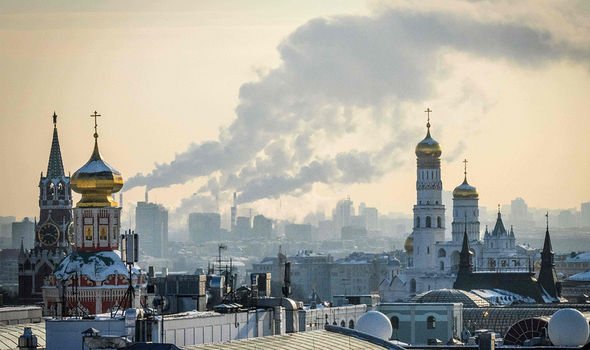 He was put in a medically-induced coma and was on life support. He was treated at the same hospital by the same medical team who had already saved his life in 2015.

His lawyer sent the Russian Investigative Committee a request to open a criminal case into the alleged poisoning.

A similar request after the 2015 incident had been turned down without an explanation.