In the high-stakes world of truffle hunting, the bond between human and animal may be priceless, but the economics are real. 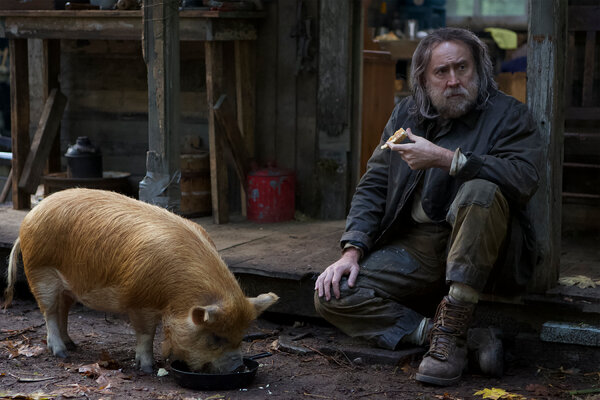 In the new film “Pig,” Nicolas Cage plays a prominent Portland chef named Robin Feld who left the city’s high-end restaurant scene to live in the Oregon wilderness, where he forages for truffles with his beloved pig. The reclusive chef is forced to re-emerge in the city after 15 years away to search for the beloved pig, which was stolen from him late one night.