KAMPALA (Reuters) – Scovia Nakawooya’s unborn child died inside her as she struggled to reach a hospital on foot. She died hours later – one of at least seven women in labour to become casualties of Uganda’s coronavirus lockdown, a rights group said. 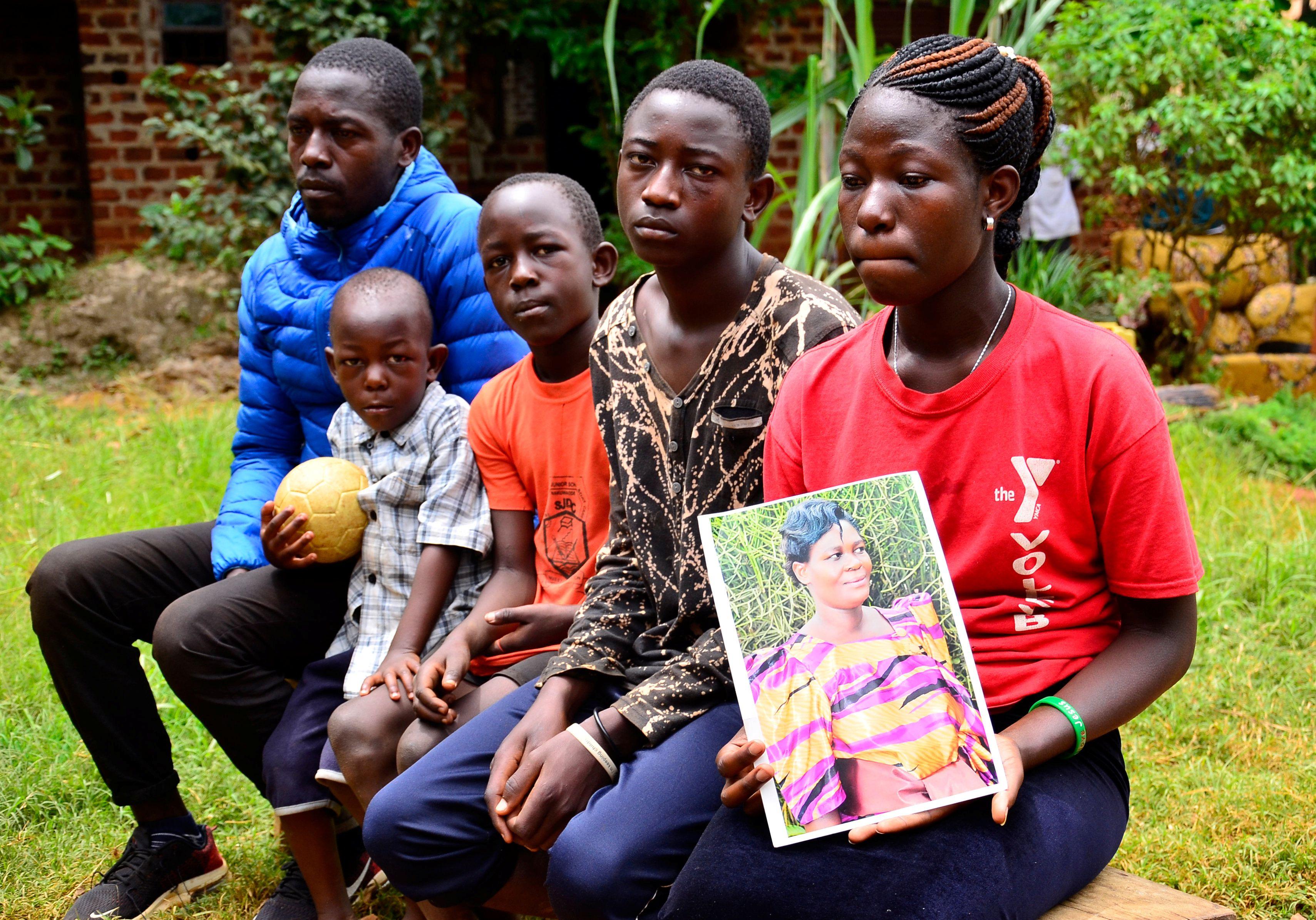 Fearful that the viral pandemic could overwhelm already overburdened hospitals, authorities have banned private transport without special authorisation. But in a poor country with few ambulances, the travel ban can be deadly for some.

A human rights group in the East African country says seven women in labour and two babies have died because they were forced to walk to hospital to give birth. The Ministry of Health said it was investigating the reports and could not comment yet.

The government ban on private transport in place since March 30 includes people suffering medical emergencies. But public health officials say barring vehicles from the road is making it hard for patients and personnel to reach medical facilities.

There is no central number to call and only one or two officials can authorise a journey in each of Uganda’s 134 districts. Many commissioners have not shared their numbers or do not answer, citizens have complained in local media.

Nakawooya’s family had no idea who to call as the 39-year-old mother of four writhed in pain on April 3. Her husband, Francis Kibenge, begged drivers to take her to a hospital a mile and a half away.

“No one was willing,” the brickmaker told Reuters at their modest house in a suburb west of the capital Kampala.

Fresh concrete was drying on Nakawooya’s grave outside. Her infant rested next to her under a small mound of red soil.

Grace Nagawa, the couple’s 19-year-old daughter, curled into a fetal position and wept as she described her mother’s 90-minute struggle to reach help. “Sometimes she would stop, bend and put her hand on her thigh to support her body, just to rest a bit,” Nagawa said.

A doctor who examined Nakawooya at the BMC Medical Centre said she appeared to be suffering a premature separation of the placenta from the uterus.

Nakawooya died at the medical centre the next morning.

Primah Kwagala, head of the Women’s Pro Bono legal initiative in Uganda, cited six other reports of women who died in labour because they could not reach a hospital.

In Wakiso, police drove a woman in labour to hospital after she bled heavily all night, but she died anyway, Kwagala said.

In Alebtong district, two babies died in childbirth, although their mothers survived, she said. 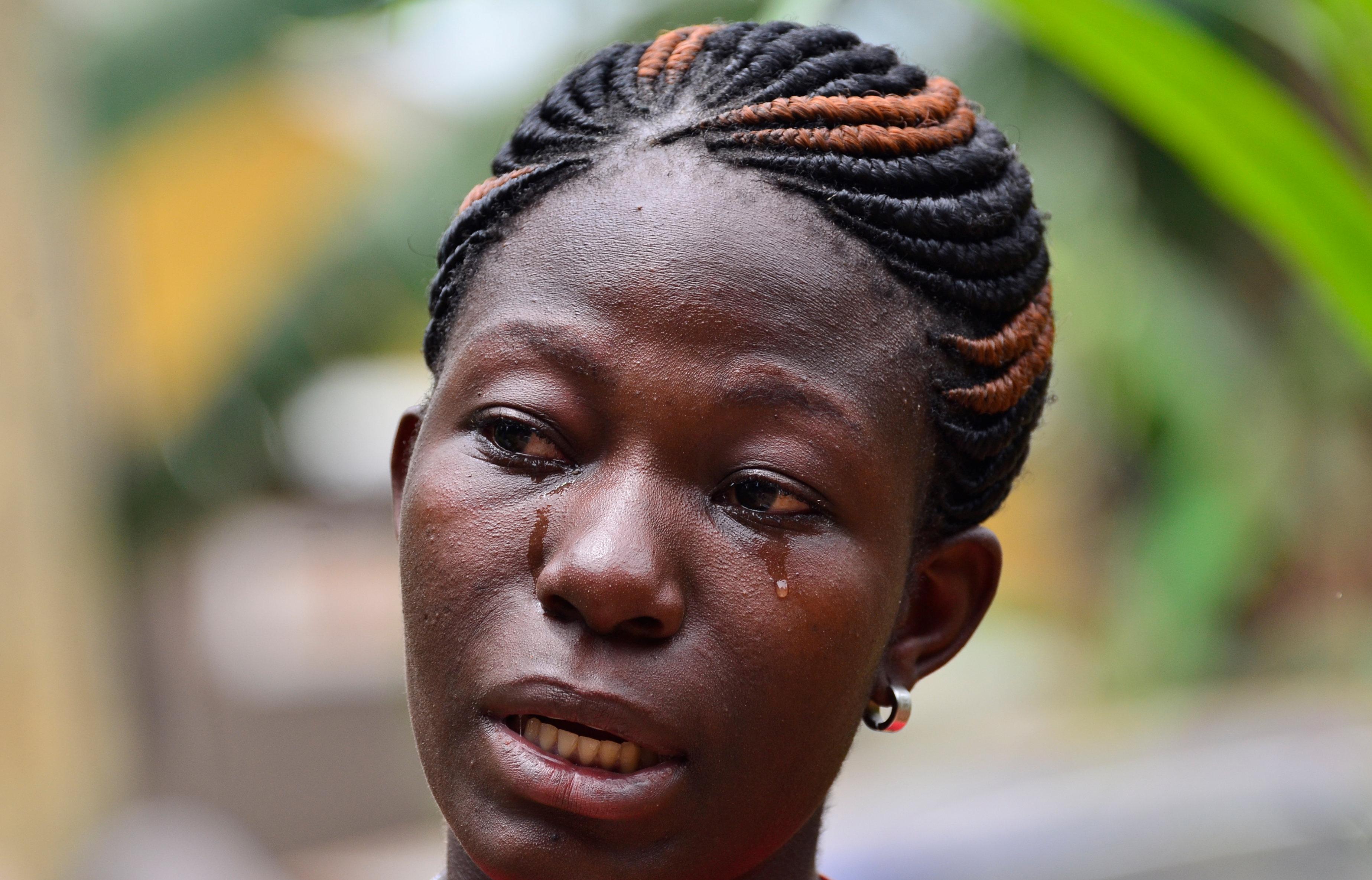 In neighbouring Kenya, the family of a motorbike taxi driver say police beat him to death when he violated a coronavirus curfew on March 27 to take a woman in labour to hospital.

Police did not respond to requests for comment this week.

Uganda had recorded 53 cases of coronavirus infections, and no deaths, as of Thursday afternoon.